Regular members-only content will resume next week. Until then, here's an update for both members and non-members.

In November 2017, I started a members-only section of this site and, for the most part, have written at least one article per week that has been long-form and aimed at those who are looking to improve their WordPress development skills, their business acumen, or both. 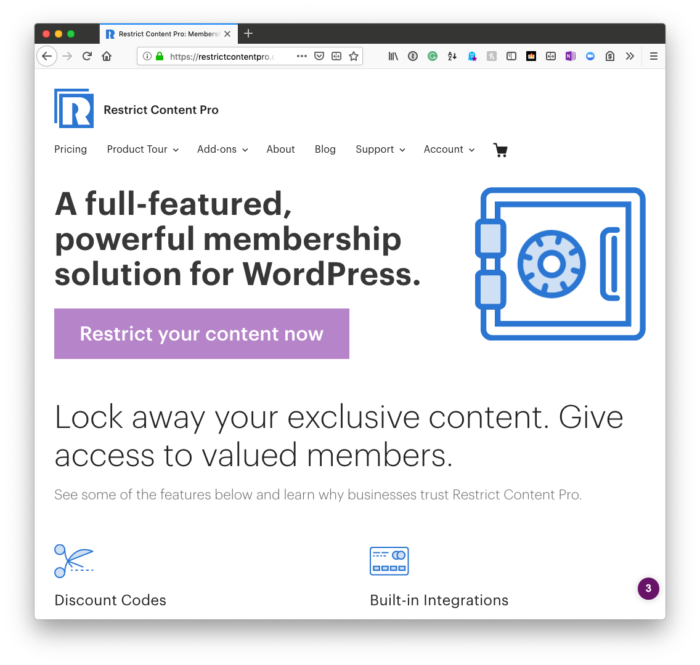 This week, I’m pausing before starting a second series. Last week, I finished the most extended series I’ve done yet in which we refactored the WordPress Widget Boilerplate.

There’s documentation that I need to finish up before merging the development code into the master branch; however, in the 16 article series, we took apart an eight-year(!) code base, refactored it, and put back together using modern standards.

But why am I telling you this?

In 16 months, you learn a lot about running a membership site (especially if you’ve never done so before). And some of the feedback that I’ve received is about

And I want to improve both of those. To do that while also continuing to work, I need to spend time revisiting some past, members-only articles and refining them as well as re-designing and re-building the pages that exist for those who are interested in becoming members.

So I’m going to tackle the former first as it’s the lower-hanging fruit and yields more return on investment for those who are already members (yes, I’m more interested in making sure my members are satisfied that trying to acquire new ones quickly 🙂).

So that’s where I am right now. Here’s a quick summary of the content I’ve covered since 2017:

Finally, don’t forget to keep your eyes on the WordPress Widget Boilerplate repository as I’ll have it updated soon enough (at least at the time of this writing).

It’s a little surreal that it’s been almost a decade since it was first put on GitHub.