MAMP 4 was released recently, though, at the time, I was busy experimenting with Pressmatic. I think Pressmatic is a strong piece of software, though, for my day-to-day workflow, it doesn’t fully suit my needs.

So I returned to MAMP, and I’ve been thoroughly pleased with MAMP 4. 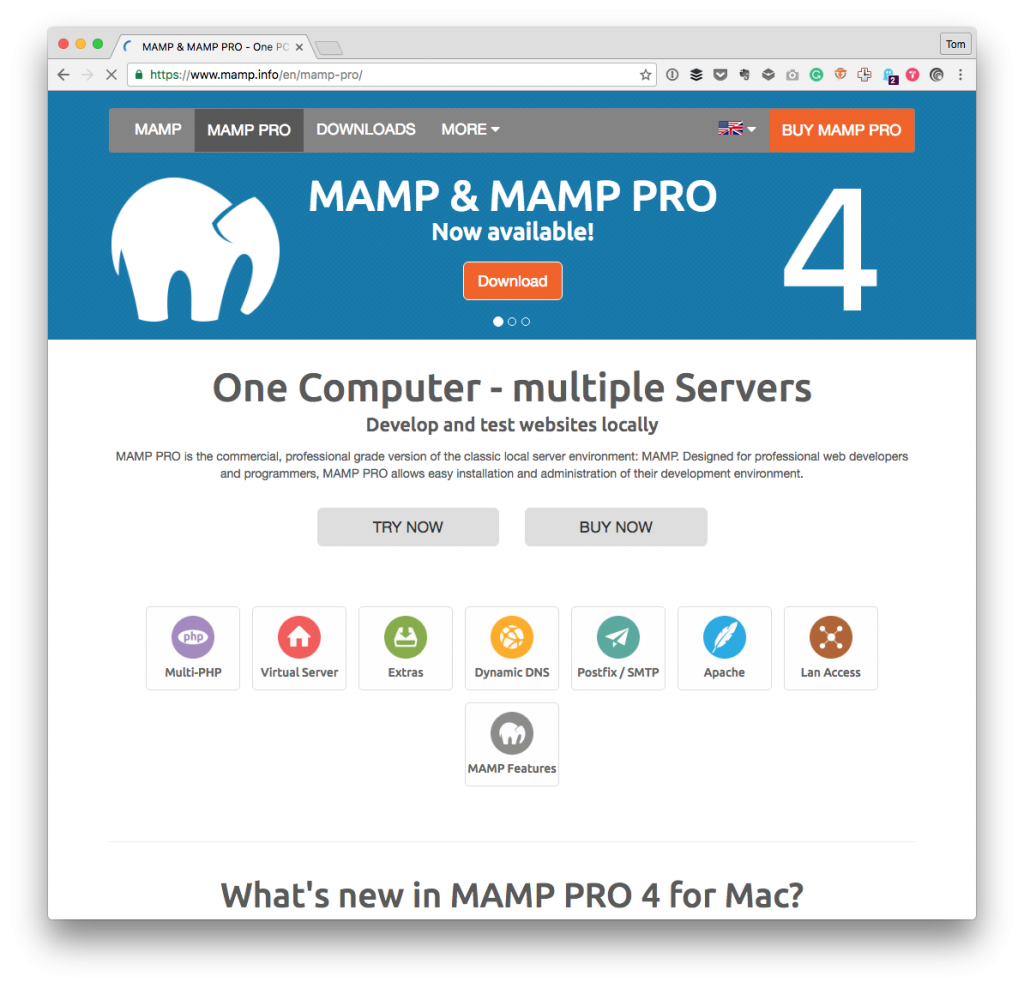 No, it doesn’t use a lot of the same technology some other applications do (such as virtual machines), but I’ve not found that to hinder the work I’m doing.

For those who have used MAMP in the past, this particular release is one that has enough significant changes to increase your productivity and the type of work you’re doing. But it’s also familiar enough such that the learning curve isn’t large at all.

1. The User Interface and the User Experience

I’m the last person to talk to about either of these. Sure, I try to read books that help me create things that are as usable as possible, but this doesn’t prevent me from talking to others (see 1, 2, and 3) who have more experience in the field than I do.

Why not lean on the experts, right? 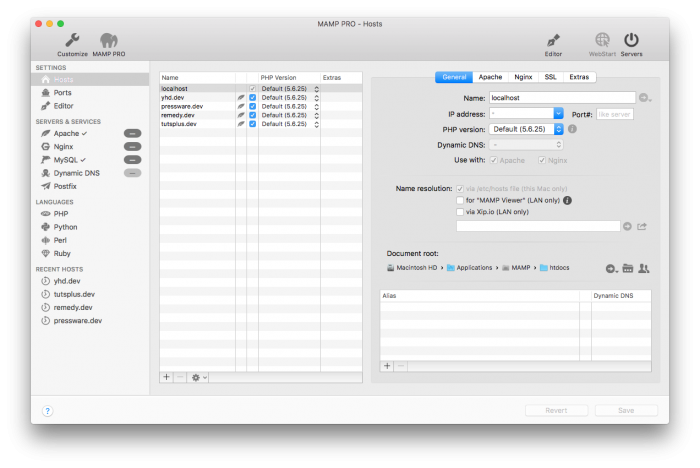 Instead, more options are exposed that give you access to thinks like each of your development domains as well as your hosts, programming languages (and their versions), database information, and so on.

MAMP 4 also supports PHP, Python, Perl, and Ruby. For those of you who are primarily WordPress developers, the thing that really matters is PHP, right? 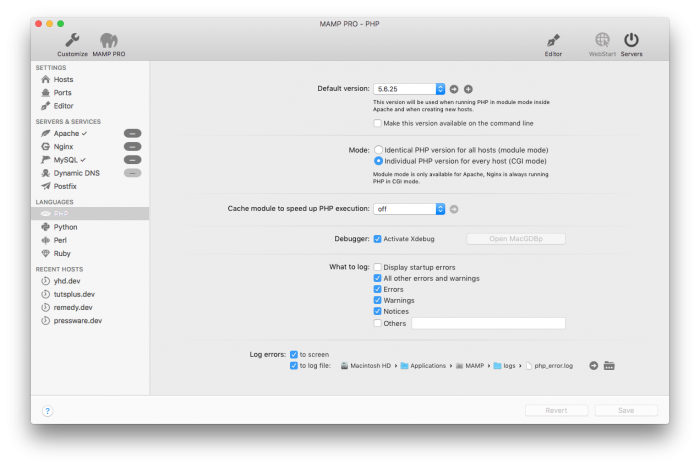 The nice thing about that is you can change the PHP version for each of your individual hosts. So if a project needs 5.6.25, then you’ve got it. But if another can use 7.0.0, then you have that available, too.

And if you are tinkering with Python or Ruby, then this will also support that.

Nginx has grown a lot in popularity in the past couple of years (and rightly so – it’s not terribly hard to configure, and it’s really fast out-of-the-box).

MAMP 4 Pro ships with both Apache and Nginx. This is great because it not only gives you access to newer server software, but it also gives you the ability to make sure your development machine as has much parity with staging and production as possible.

As with anything like this, there’s always more than one can cover, but I’m primarily focused on what it benefits those of us working with WordPress.

If you’re on the fence about it and want to read more about what it has to offer, they have all of this information on their homepage.

Secondly, I want to mention the basic version of MAMP 4 is perfect for those just getting started with WordPress. 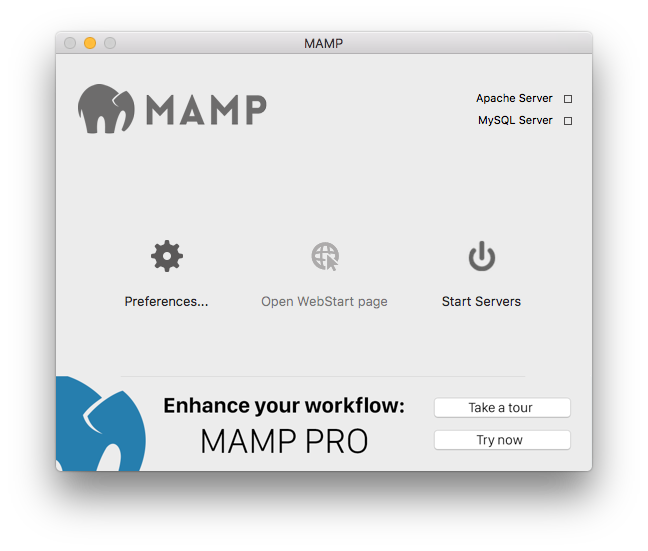 In fact, I highly recommend it. It abstracts all the technical details away from the user and allows a budding developer to easily get started working with code and development over server configuration, language versions, databases, and so on.

Why Did I Bother Switching?

There are two primary reasons that drove me back to MAMP and so I’m going to be succinct as possible in each of these:

MAMP has been around for years and it looks like they aren’t slowing down. I’d rather hedge by bets and my business (read: my livelihood) on software and vendors whom I can trust.

As with anything, these are purely my reasons and they aren’t meant to be taken as an arguement for or against something. I’m simply sharing what I find useful and what I’ve found to be the best solution for me.

Take that is you will. But whatever you opt to use, make sure it’s maximizing the benefit and productivity for you and your team.