Software development soapboxes is a term that I use to describe whenever anyone tries to posit themselves as a superior developer because they use different tools than you. 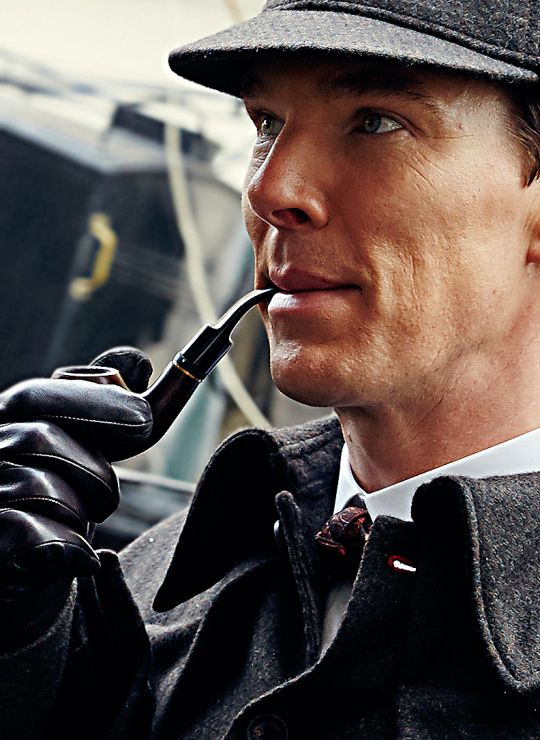 Why, yes, my pipe is superior. Please hush and allow me to explain why.

For example, I just talked about my return to MAMP. It’s an option that we have, clearly.

Vagrant, Trellis, VVV, and other options are popular when it comes to building advanced solutions on WordPress. So when I wrote about my move back to MAMP, I expected some pushback or some argument(s), though I didn’t get any.

Perhaps no one cares, perhaps I’m writing into a void, perhaps everyone agrees with me (which is likely the case 😇), or perhaps it’s not worth talking about it.

I’m kidding, of course. Instead, I did receive one tweet that resulted in a great conversation. And I mean that non-sarcastically.

have you tried vagrant? or the trellis box?

And I think it’s a fair question especially because anyone who writes software in WordPress is likely to come across these (among many other) solutions, possibly evaluate them, and then find the one they like most.

Felipe and I talked at length (well, as much as ‘at length’ can be Twitter) about this and there were two points I found worth sharing.

And this is the best place to do it. Originally, I had this written as a single post, but it got a little long, so I’ve opted to split it into two pieces. This obviously being the first.

Our Industry Has a Major Ego

This heading. You’re thinking “No joke, Sherlock.” And you probably think that it’s one of the least of the problems that we have. 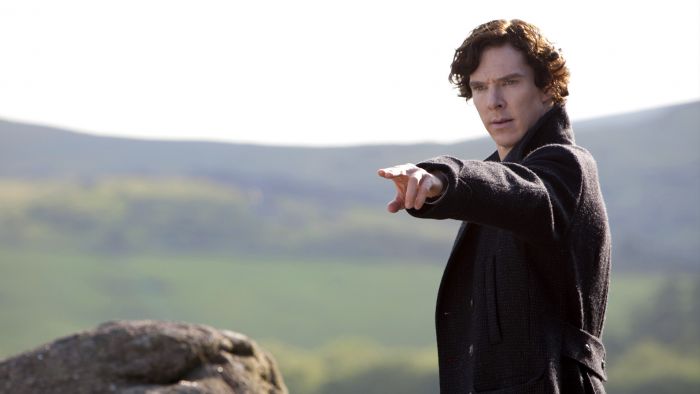 “There, before me, one who opts to use other tools. You know nothing of software development.”

There are a lot of problems within the tech industry, and I mean to downplay none of them. I’m just stating one that persists (as much as some of the others) is that of its ego.

This is something we can tackle from a variety of different angles, but in this context, it has to do with the software, tools, and so on a developer chooses to use.

I believe that we’ve all been there at some point:

We’re talking with some via some channel (including face-to-face), and we get into talking about the tools that we use. Sometimes, this type of conversation becomes enlightening, and you learn a lot from the person with whom you’re chatting.

But this isn’t often the case on the Internet. Yes, there are exceptions, but they aren’t the general rule. Instead, it turns into an “if you’re not using the same stack or same tools as I am, then you’re clearly more incompetent than me” type of conversation.

After some years of this, it gets to a point where you think “Oh, it’s that guy.” And yes, I mean to explicitly say guy because I’ve yet to experience a woman acting like this in a conversation. But I digress.

Some people are going to be using certain pieces of software because it’s all they know. So it may be an opportunity to share and educate. Why waste an opportunity like this? On the other hand, people choose specific tools for reasons that are backed by experience, logic, and necessity.

Assuming anything otherwise is foolish, and it’s arrogant.

“What’s He Talking About?”

For anyone who is reading this thinking, “I’ve never experienced this.” Then I’m going to make an assumption:

You haven’t talked about your toolset at a conference, on a blog, on a forum, on Twitter, or on any online with someone.

If you ever do and if you ever hear someone push back as more of an antagonist than someone who’s genuinely interested, then just ignore them. This sounds like a parent talking to their child, I know. But people who initiate these kinds of conversations aren’t out to help.

They’re out to find another reason to put themselves on a software development soapbox.

And sure, you can argue with them all you want, but it won’t be productive. And you can chat share your reasons for why you’ve chosen the stack that you have, but it won’t matter. And you can go online and talk about those types of people, but it’s pointless.

Instead, I find it far more useful to talk about people like Felipe who ask great questions and engage in meaningful conversation (as much as Twitter allows meaningful conversation). I also find it far more useful to talk to those who’ve yet to experience this, so they know that it’s coming and that it’s normal and that, as I said, it’s just that guy being himself and doing his thing.

As cliché as it sounds, when this happens, just keep calm and carry on because it doesn’t matter. If you’re looking to explore other options for developing software, then ask or talk to those who love to help.

Focus on doing good work with the tools that streamline your workflow. Aim to follow people who are putting good material online and engage them in conversations. Work to educate yourself from people who have more experience than you. 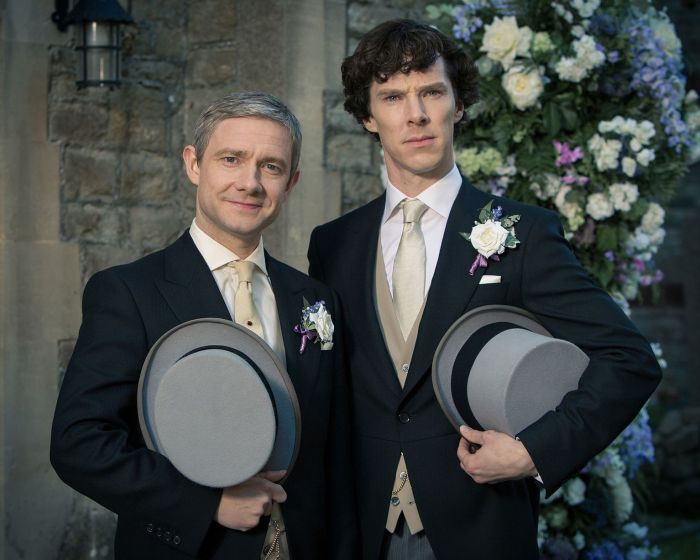 Ah yes, it does feel better to be a dapper gentleman with friends.

It makes for a far more pleasant career (or hobby) to take that route than any other. And I’m speaking from experience.