Earlier this year, I followed-suit with my usual routine of social media sabbaticals (which is just a fancier way of saying “time off of social media” 🎩).

If you’re new to reading this site, you can read my past entries here:

This is something I’ve been doing for a while now, and it’s something that I’ve found useful both for my personal and professional life.

And I don’t want to try to come up with some other reason for doing this so I’ll quote my previous post (because quoting yourself isn’t narcissistic or anything, is it?):

Every time I end up taking time off of social media in general, I never regret it. At the same time, I also find new things I want to do during that time.

But one of the things I like do during this post other than share that I am doing it (because I see this site as the primary place to keep up with me – not Twitter, not Instagram, not AIM, not ICQ), I like also to cover what I plan to do.

So here’s what I’m looking to do during August.

I do this several times a year because I don’t think that being constantly involved in social media is good.

Yes, I’ve made good friends there. Yes, I enjoy seeing what’s up with other people’s lives. No, I don’t want always to be obligated to check it, and no, I don’t think it’s the best use of my time.

I’ve been writing on this blog for something like a decade now. And during that time, I’ve covered a lot of stuff.

Early in my career, I was very interested in JavaScript. In fact, my favorite book for a long time was JavaScript: The Good Parts and I was seriously focused on learning the language inside and out.

But when I began to get involved with other frameworks and applications, my attention turned to Prototype and then jQuery, and it’s ultimately stayed with the latter. Part of this is because of its inclusion with WordPress, part of it is its ease of use, and part of it is because it’s time tested. 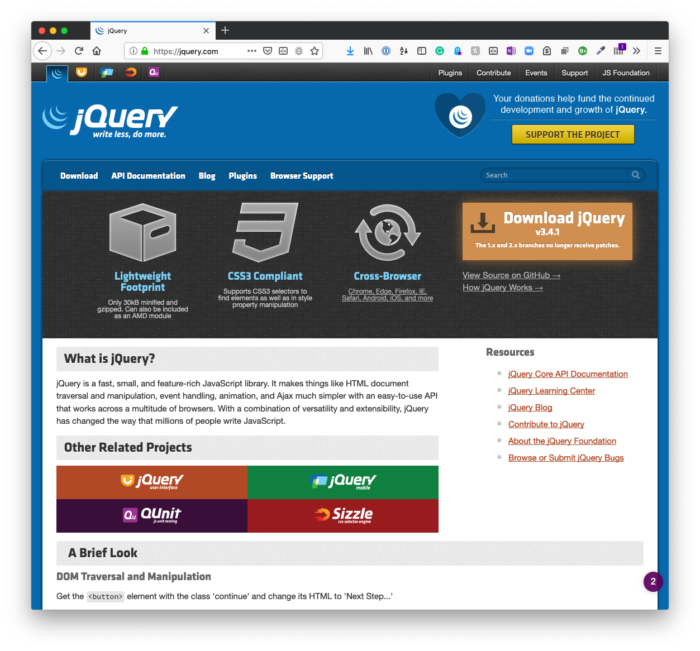 In doing that, though, I’ve let my focus on vanilla JavaScript and the changes to the language and the advancement in browsers move forward while keeping up only marginally.

I want to change that.

So thanks to several courses provided by WDS and others, I’m going to be spending some time doing a deep dive into JavaScript again. I also plan to share the list of material I’ll be covering for anyone interested. 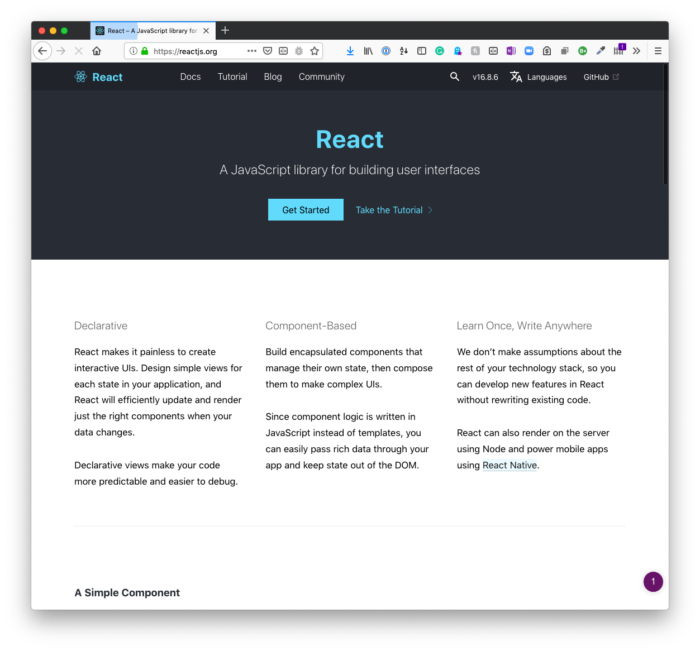 And from there, I want to move into React. First, React as it currently stands and then working towards Gutenberg-specific development. Afterall, if we’re working in WordPress in a professional capacity and it’s going to be the de-facto editor in the next year (as if others aren’t already using it), then don’t we have an imperative to learn it?

Speaking of Gutenberg, I believe it’s time that I finally drop the Classic Editor from my site and start exclusively using Gutenberg.

I wouldn’t say it’s exactly dogfooding, but it’s close. Maybe I’m eating someone else’s dog food or mixing mind with theirs. This analogy is getting weird.

But still, I’ve put off using the editor long enough because I wanted to make sure I had the time necessary to work on this site without other obligations that could take away from that.

So I’m going to start using the editor on August 1st, and I’m planning to document my experience throughout the process.

I don’t know why I do this, but each year, I always use the summer months as the months in which I focus on running.

Earlier this year, you may recall I was focused on a combination of weight lifting and HIIT. But now, I’m back to running about five days a week, and I’m aiming to keep it that way. 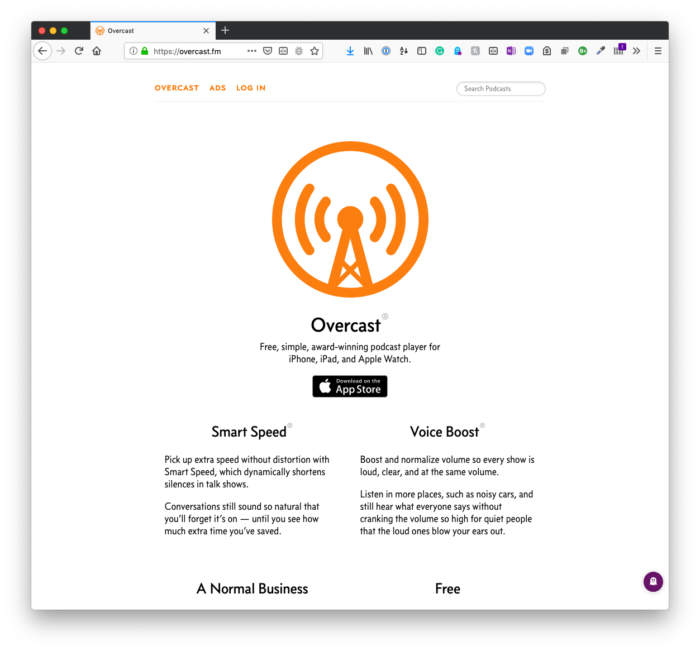 I generally aim for about a 5K per day – sometimes longer, sometimes not – but that’s the general goal. On top of that, Overcast‘s return of the ability to drop podcasts on the Apple Watch makes it so much easier to find time to listen to some of my favorite podcasts without trying to find a time that would otherwise subtract from family, work, or other things.

Speaking of podcasts, I’m consuming more than I probably ever have in a year. One of the shows that I’m currently enjoying the Apollo 11: What We Saw.

And for those of you who are fans of Stranger Things and have already finished it, I also enjoyed the short Behind the Scenes podcast that Netflix produced. 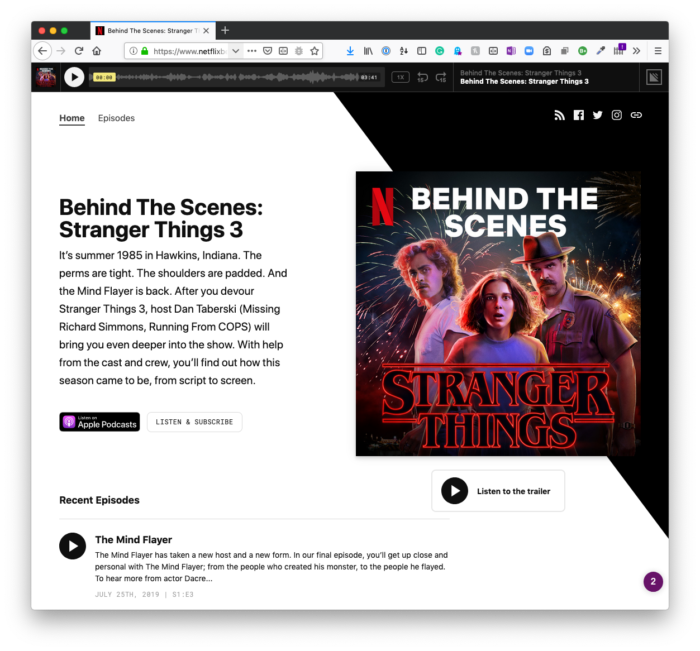 I’m still doing a pretty good job of plowing through about a book a month (sometimes more).

I’m mixing it up with several non-fiction and fiction books right now. With our third kid on the way in September, that may come to pause for a bit (not that that’s a bad thing in any way). There are a few other books that I’m looking to read, though.

So with all of the above laid out, my plan is to:

We’re also in the process of renovating the upstairs as we prepare to grow the family, but that’s a whole other thing. It’s likely not worth the time to talk about shuffling around rooms, painting, new furniture, old furniture, and all of that.

So you get the idea.

During this time, I’ll continue to have content buffered via Twitter (but I don’t really plan to check-in).