I Don’t Know if Social Media is Good

Though I try to keep the topics on this site strictly limited to development of all things WordPress (and related technologies) that doesn’t mean I don’t sometimes venture out into more personal things (such as taking time off of social media).

Usually, I find taking time off of these services helps me to focus on some different things, reflect on whether or not I like them, what they offer us as a whole, or simply take a break from the things social media brings with it.

But one of the things I’ve found myself thinking about over the last month – and not necessarily on purpose, but it’s something that’s emerged the longer I’ve spent offline – is the place social media holds in our society (I guess western society, as I’d categorize it for this post), and the role in plays in each of our lives.

This post is going to run down a list of thoughts I’ve had about it, though they don’t necessarily have a firm conclusion or even a place I’m trying to get everyone to agree on (which would be a fools’ errand, anyway).

Instead, this is my general thoughts, observations, and considerations on social media as it exists at the time of writing this post.

Maybe it resonates with you, maybe not.

Social Media is Good (Or Is It?)

First, it’s important to define what I mean by “social media” in this post. Google simply defines it as:

websites and applications that enable users to create and share content or to participate in social networking.

I think that’s fair enough but when you define a phrase like “social media” regarding “social networking,” feels a bit like it has a flair of circular logic. I recognize it’s not, but it still doesn’t read as accurate as it perhaps it could be.

So for all intents and purposes, I’m using the working definition as:

Platforms and services that allows us to communicate with one another either directly (such as Facebook Messenger, Twitter Direct Messages, and so on) and indirectly (where we simply broadcast our material out for others to see be it tweets, status updates, images, videos, and so on).

I don’t have the most elegant definition, but at least you know where I’m coming from with the points I’m going to make.

With that said, here’s what I’ve observed, how I’m beginning to think about it, and how I may be using it in the future.

Something will often rise to replace what once was (or even still is). 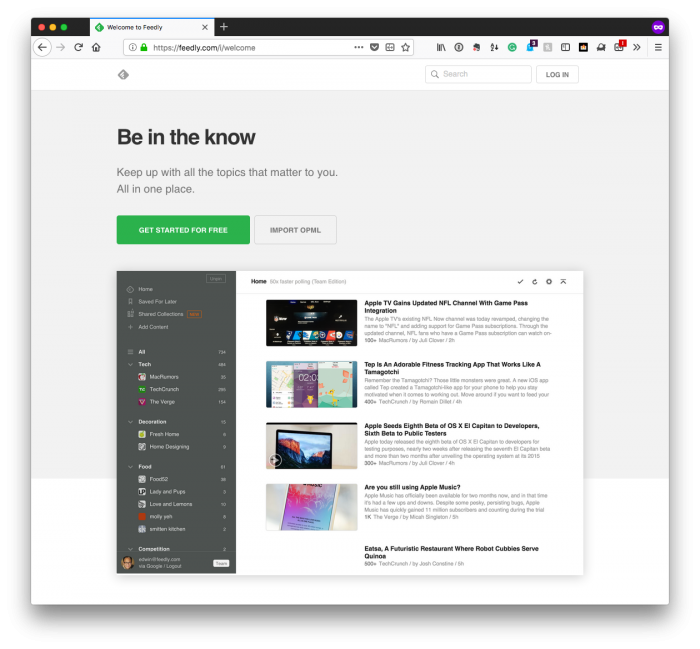 It seems silly. And sad. 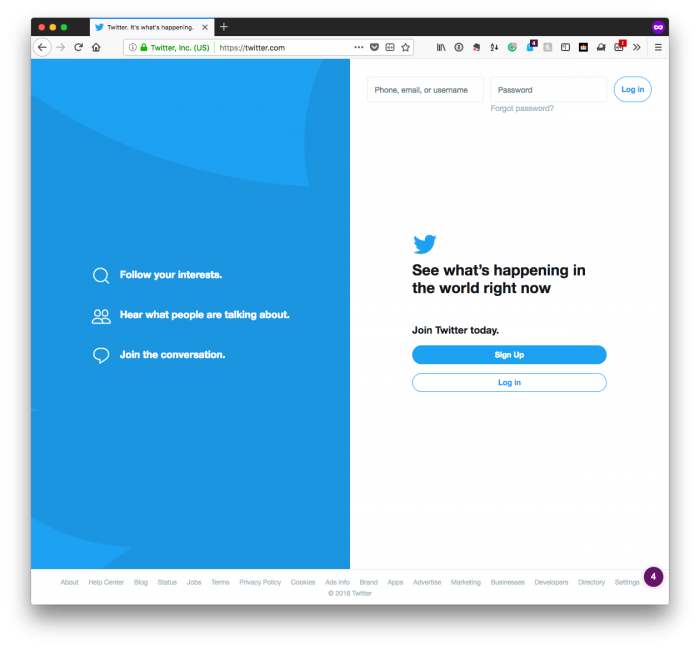 Perhaps it’s just better to say it’s procrastination, at best. Not all the time, but often. 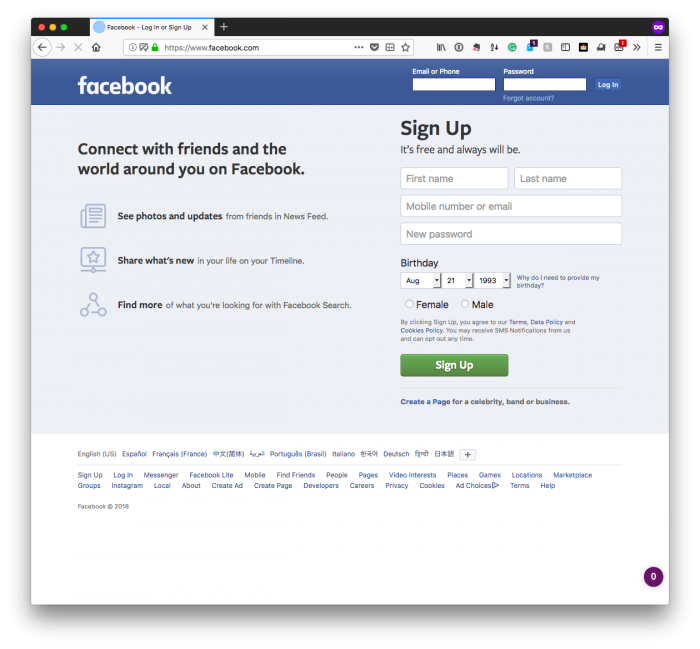 Maybe we should be judicious as to how we utilize it? Maybe that’s a rule for all services? I don’t know right now. 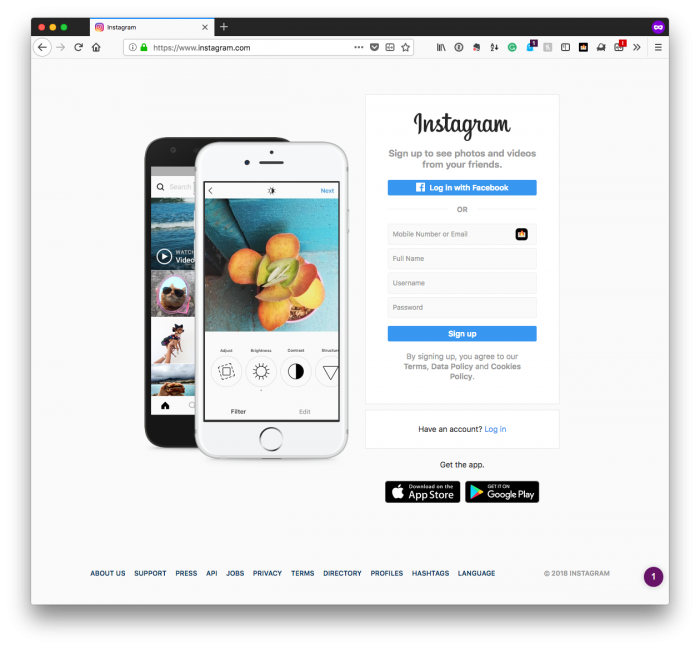 What About Other Forms of Social Media?

Sure, there are other places people go like Snapchat or Google+ (just kidding about Google+ 🙃), but they aren’t the ones I see dominating the space in which I work. This isn’t to say they aren’t dominating another demographic (namely, Snapchat and teenagers), but that it’s not relevant to what it is I’m discussing here.

Instead, if the ultimate goal of what we’re doing as a society is to maximize the good we’re putting into the world (which is nothing something some people care to do, I know) and maximize the productivity we are achieving throughout the day, I call into question the utility of the networks above.

And I do so independently of one another.

That is, if I want to see something genuinely Good which is to say that I want to read something

Then I’m not sure I see the utility of these services as they were once saved for RSS. And here’s a brief rundown of what I mean:

But what’s to make of all of this?

The Bottom Line (As of Today)

I used to hold the idea that I needed to follow a variety of people and organizations across a variety of platforms for the sake of:

To quote Bob Dylan, “the times they are a-changing’.” And that is to say:

So here I am at 1500 words, roughly speaking, with no consensus other than trying to determine what I deem to be a Good Thing or a not and the role it plays in my life.

Furthermore, I find this to be highly relevant to those of us involved in technology in some degree because it seems to be a significantly larger part of our day-to-day.

Ultimately, I can definitively say that though I think social media has offered some good in this world, I’m not convinced that the net good it’s provided is greater than that net bad. And to that end, I have to view this as a social experiment for lack of a better term.

I know many disagree (as I’ve asked on different mediums and to different people). Many see it as fixed. And in the general sense, it likely is. But in the forms in which we’re viewing it right now, I’m not convinced this to be true.

What Should We Do?

And what’s to be done about this at least as far as a personal level is concerned? I have my thoughts on that, as well. But this post is already long. Longer than I anticipated.

So if you read this far, thanks 🙂. And I know I’ll have more to say about all of this in a future post. This is enough to throw out there for now, though.