Learn The New Thing! (Wait, Not So Fast)

One of the things that I dig about the software development industry (others, too, but this is where we are, right?) is that it requires some degree of constant learning.

For some, that can induce a level of fatigue. And I get it because I’ve felt it. I don’t know if it’s an age thing (I’m not old, yet, but there’s a lot to be said from going from just yourself into an apartment into a house and a family, but I digress). I think that comes with a bit of thrashing is continually trying to keep up with every new thing that comes out.

The thing is that the further I get into my career, the less I’m interested in the learning The New Thing the moment it’s released. 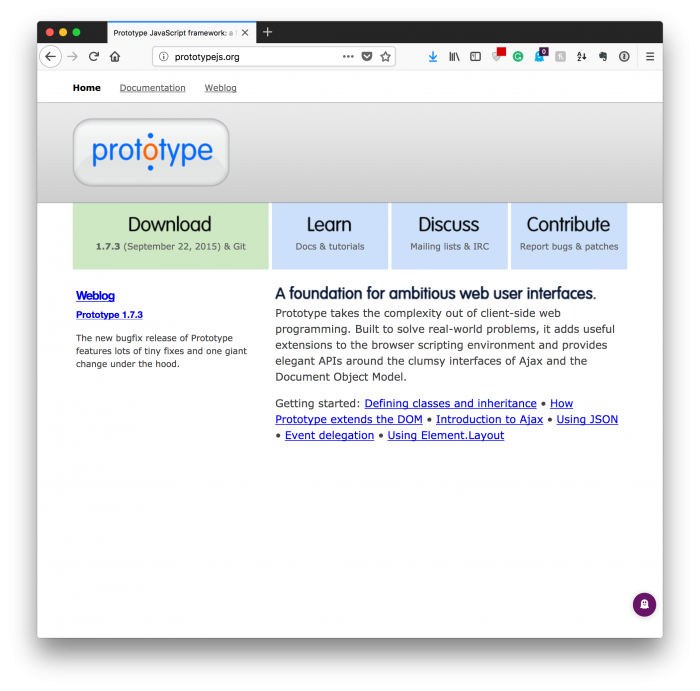 Remember when this was The New Thing?

And I say this knowing full well it’d be easy to dismiss what I have to say since I’ve written on going deep rather than wide with technology.

But this is a bit different.

The TL;DR of it is this:

When something new is released, it might do some amazing things but what happens if, in two years, it’s not around in development or is not being and you’ve built something for a customer that relies on it?

For me, there was a point in my career where I felt that learning every instance of The New Thing brought value to what I was doing because, in my job, I could bring ideas to the table on how to solve a problem in a way that we couldn’t do previously. 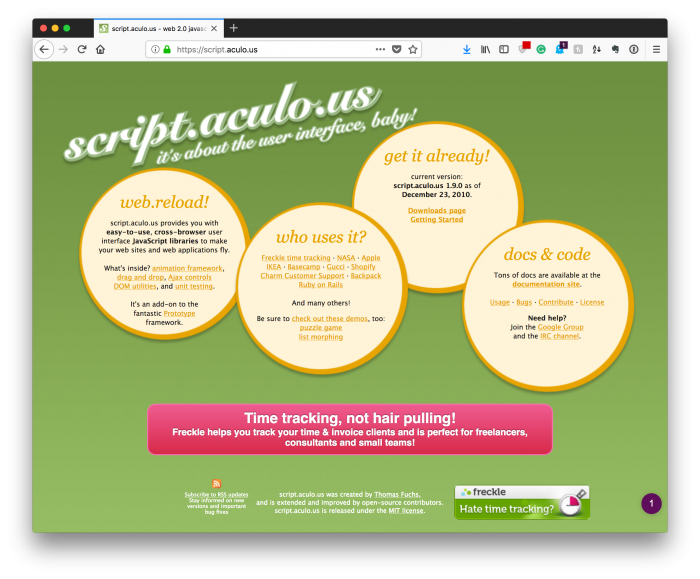 Web 2.0 JavaScript was once a thing.

Sure, we could use a tried and true technology, but if we wanted to be quick, lean, agile, or whatever to get something from “concept to cash” as fast as possible, then laying out all options on the table for how to do so makes sense.

Fast forward a decade, though, and things are a little different.

Namely, I’m self-employed, and I’m working in the WordPress space. One of the things that I dig about WordPress, as a piece of software, is that it has a stack of utilities and tools that we can consistently use to build our solutions.

Further, these are tried and true technologies that aren’t likely to go away anytime soon because they’ve been around for quite a while. These include things like jQuery and MySQL. 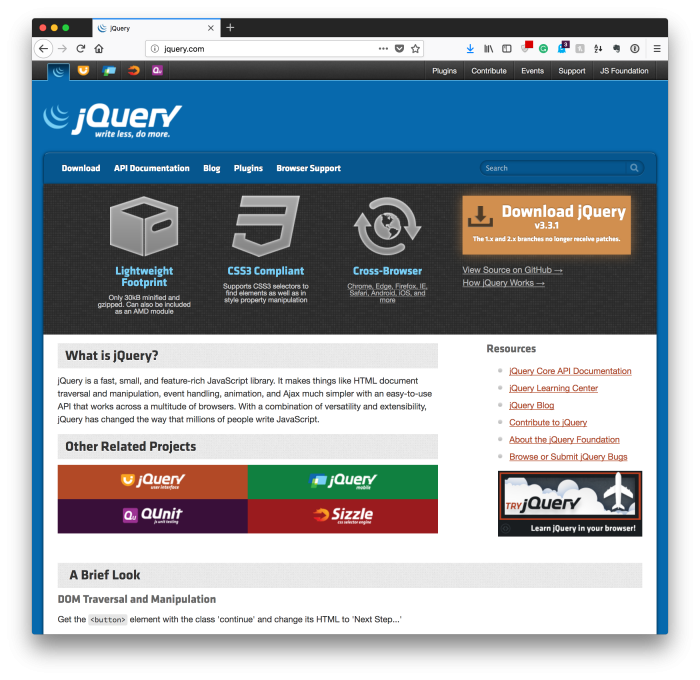 Of course, with Gutenberg working its way into core, we’re also looking at newer JavaScript technologies, newer ways in which the front-end connects to the back-end, and how information is relayed.

Furthermore, and more, generally speaking, WordPress can bend on the underlying database it uses, what JavaScript libraries you want to use with it, and even how templating works. It’s simultaneously a tried-and-true piece of software while also malleable.

But coming back to my original point: Is it worth learning The New Thing for WordPress every time something is released?

It would be really easy for me to say “I don’t know” at this point, but the truth is that I like to hedge my bets on tried and true technologies than on things that may not be here in a year. 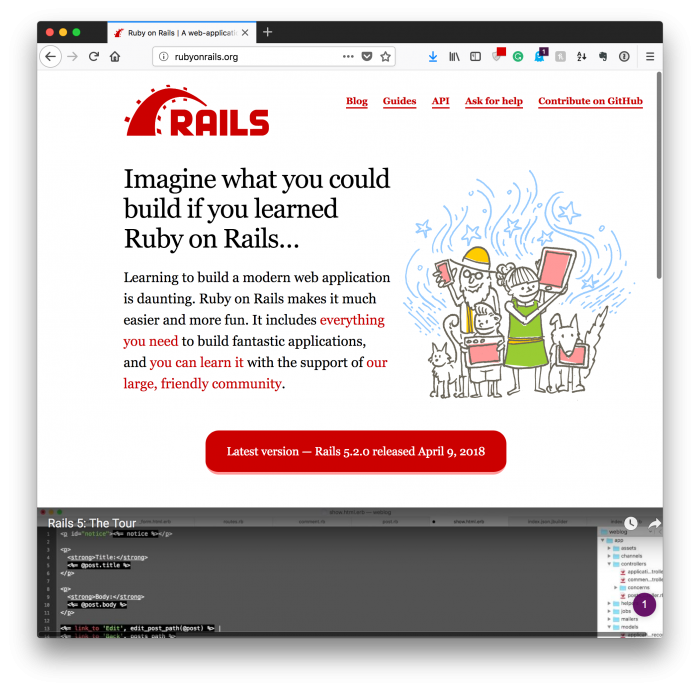 Because when it comes to scaling the software, supporting my customers, and building the most robust product possible, I’d rather use things that I know are more likely than not the be available, documented, tested, and aged a bit. Consider this in contrast to something, although powerful, hasn’t been put through the proverbial ringer and taken its fair share of hits.

So I’d never discourage anyone reading this (let alone myself) from learning and experimenting with The New Thing, but I would urge you to consider making it part of the solution you’re building so you’re not providing something for your customer that may not be as easily fixed this time next year.