How many times have you looked at someone’s code and stated:

I’m not using this because it doesn’t look well-written.

And in this case, “look well-written” might either be a substitute for:

Sure – there are times where using open source code is risky. We know this from the various software and services that show up with vulnerabilities. But, at least for this post, treat those as the exception – not the rule.

This means we’re left with looking at something we may use but opt not to use because it doesn’t seem to be written in a way that we think it should be written.

Development is tricky because there are several tradeoffs that we – or another developer – have to make whenever they are building something.

We have to consider:

But it’s also a time-consuming, and it may prove to be an exercise that yields a net zero result because nothing comes of it. (Yes, it can often be a learning experience, but not always.) 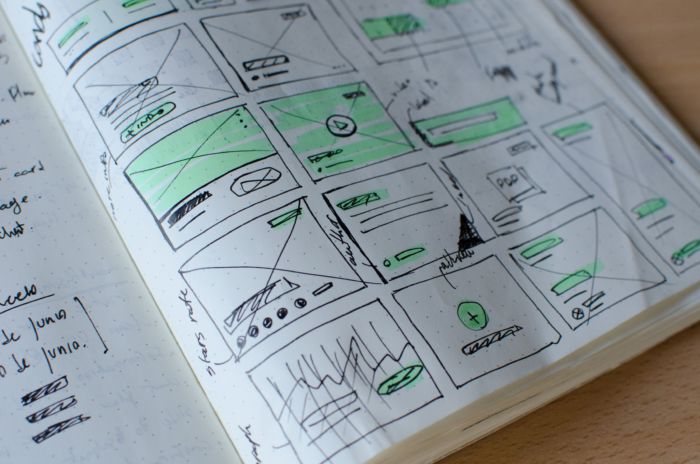 And the last point may be the most critical as it relates to open source software.

I’ve worked in the industry long enough to know that often people want a functional solution that solves their problem and they assume it’s securely built.

Developers, on the other hand, will scrutinize the code more than the solution it provides and the problem it solves.

If you’re a developer, there’s absolutely a time and a place for both. But if you let the latter prevent you from shipping the former, then you may never get something out for others to use because you’re too concerned about what your peers may think.

And when you’re solving a problem for other people, they should be the one who matters more than your peers.