Why You Should Learn Your Debugger

I’ve talked a bit about debugging (using an actual debugger) in a few posts, but I don’t know if I’ve ever talked about the challenges that come with debugging. 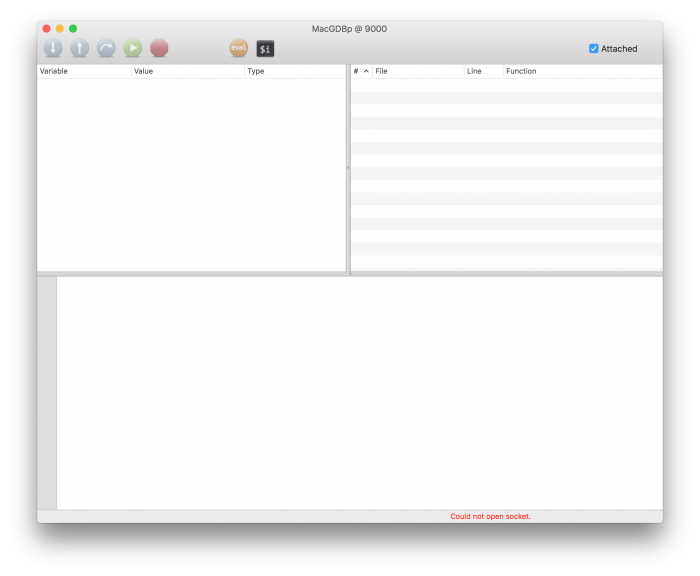 MacGDBp is one of the available debuggers.

First, in this context, debugging refers to using an actual piece of software versus various language features. Secondly, using a debugger has its learning curve just like any other piece of software.

And in this tweet, Julia Evans captures it perfectly:

how I got better at debugging pic.twitter.com/zKbPTeWkHn

For those who have yet to take a deep dive into debugging, there are five key things to understand that all debuggers implement.

When trying to learn your debugger, learn these features first. From there, some debuggers will offer advanced features (some, but not all).

And if they do, then you can move forward with learning those features.

But if you take these five features to learn your debugger, then you’ll be able to take nearly any debugger worth its weight and be able to work within any environment.