In Defense of “In Case You Missed It” (or ICYMI)

In case you missed it, or ICYMI, is one of those new-fangled Internet terms that people use when tweeting something that they’ve previously tweeted. Ultimately, it’s a strategy to raise awareness to a group of followers that may have missed something when sharing it the first time.

It used to annoy me so much.

I get it. You’ve shared something. You want more people to see it. Why not just expect them to catch up on their feeds later?

What a bad attitude. I know. Bear with me, though. 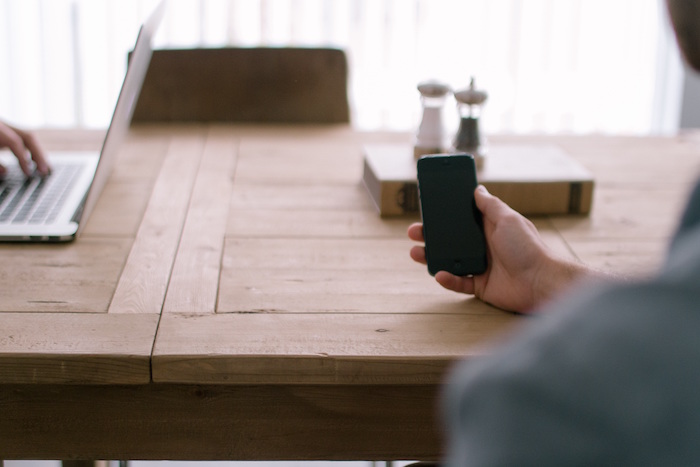 Check your computer, check your phone.

As I’ve done before, I decided to give it a try. And you know what? It works. I’ve no problem admitting that I was wrong, nor do I have a problem defending the whole idea behind it.

If you’re a blogger or someone who has a following or is working on building a following or you just want people to see your content, then go for it.

In Case You Missed It

Here’s the thing: If you’re someone who leaves Twitter open the majority of the time you’re at your desk, and you’re someone who checks Twitter on your phone whenever you’re away from your desk (and I’m not chastizing that in the least), it only makes sense that repeat tweets can be annoying.

I don’t disagree with any of that.

Personally, starting in December of last year, I deleted Twitter from my phone (more on that in a future post), so I only have access to it when I’m at my desk. 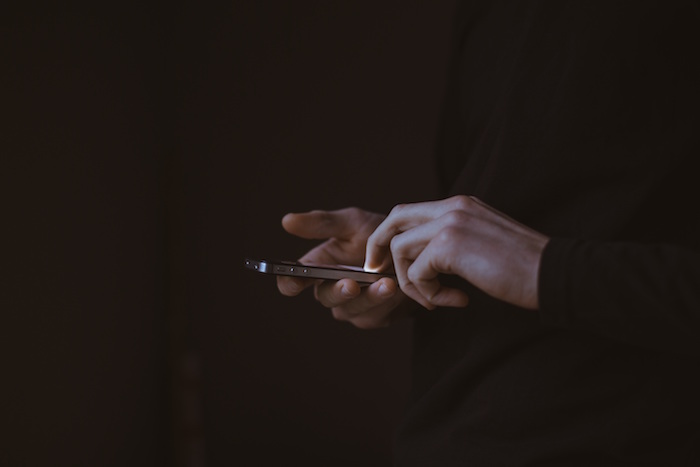 When I’m at my desk, I don’t even leave it open because it proves to be more of a distraction when I need to turn my head down and get focused on something.

This doesn’t mean I don’t open it periodically. I do. My feed is evident of that. And some days are different than others, so I’m able to monitor my stream more frequently than when I’m not.

But as someone who isn’t on Twitter as much as the next person, I’m glad that others do the whole ICYMI thing because sometimes I do miss it and I want to catch up.

If I’m following a person and I’ve missed a tweet, I want to know what they’ve shared because I obviously care about the stuff they are sharing.

How I’ve Opted To Use It

For me, the idea is that I want to share my most recent content with people. After a week or a month at the most, I usually just leave it at that and move on to the next set of content.

I’m not concerned with resurfacing anything that’s over a month old. If people are loyal readers, they will have read it. If they are searching, perhaps they’ll find it; otherwise, I just don’t worry about it.

Though I wish content rot weren’t a thing, it is. So there are going to be things I’m writing today that aren’t going to be as relevant in a few months from now.

To that end, the burden is on me to reference that type of content in future posts and talk about why it’s still relevant or why it isn’t. In fact, I think that’s the responsibility of anyone who regularly blogs.

The short answer is yes. It does work. But let’s be clear: I’m not after numbers, followers, retweets, or any of that stuff (for those who are, more power to you!).

I’m interested in having people read whatever it is I’ve shared and then leave comments. And by that metric alone, it does work.

I try not to be annoying about it, but I’m sure it annoys some (others ask me about it on Twitter, so I know people notice), but that doesn’t outweigh the benefits it generates.

I’m willing to take the hit of a slight annoyance for the benefit of interacting with other people.

So if you’re considering using a strategy for the whole “In case you missed it” thing, then I urge you to do so. Ask a dozen people the best way to do it, and you’ll get at least half a dozen answers.

That’s fine. Take the advice and adapt it to whatever your needs are. But don’t discount the strategy because it’s annoying.