Get Values of Multiple Elements in jQuery

There are a number of JavaScript libraries and frameworks available right now – more than there have ever been before – and I think that’s a great thing.

If you’re a WordPress developer, odds are you’ve worked with at least one of three variations of JavaScript:

And if you’re building advanced themes, plugins, or even web applications with WordPress, then odds are you’ve had to do some fancy stuff with JavaScript (using one or none of the aforementioned libraries). One of the challenges we face, though, is there’s no formal documentation of how to use jQuery within the context of WordPress core.

Should there be, though? I mean the jQuery Documentation is solid. 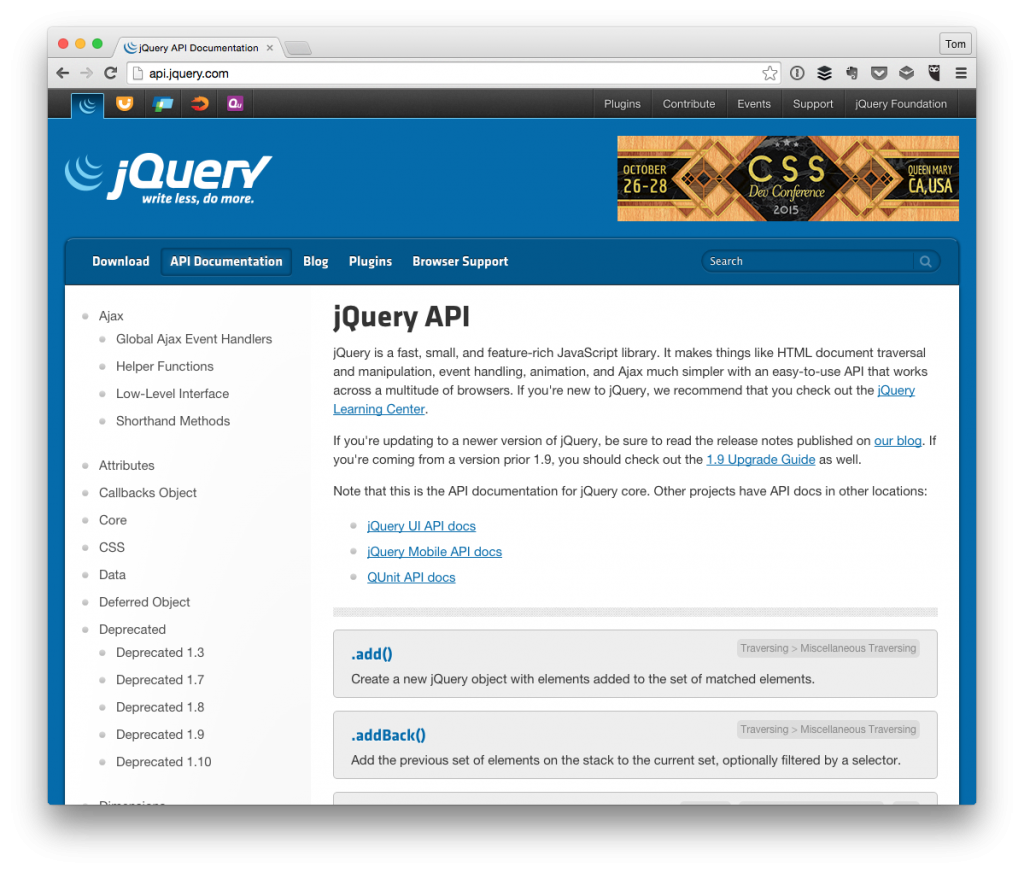 Anyway, one of the things I’ve stumbled across when writing my own code or in performing code audits is the way in which some developers attempt to get values of multiple elements in jQuery. Though there are some ways that work, there are always some options better than others.

Get Values of Multiple Elements

Normally, these types of problems are best demonstrated through the use of some type of concrete example.

Let’s say you have a set of hidden div elements. It doesn’t necessarily contain anything secure (because anyone who’s familiar with their browsers developer tools could hop in an display the data), but it’s mean to provide easy access to the data without mucking with the layout.

Used to, the easiest way to do this, using jQuery, was the use the each iterator and to go traverse the list building up a string of the data you need. Though that’s not a bad solution, it’s may demonstrate a different intent (which I’ll cover more later).

Instead, why not try a combination of the map and the join functions? Take a look at the following gist and then I’ll explain what’s happening below:

At first glance, this may look a bit more complication that using the each iterator. After all, rather than using a single function and an anonymous function, we’re using the map, get, and join functions.

Here’s what each does:

A Word About Performance

This raises a question about each versus map. That is, why use the latter versus the former? It’s not so much about why you should use one versus the other but what your intent is with the data.

By that, I mean each is meant to purely iterate through the data (or what’s called an immutable iterator). On the other hand, map is meant to manipulate the data of the provided collection and return a new collection.

In some cases, you can use them interchangeably. In others, the code clarifies what your intent is with what you’re doing. Thus, depending on what your needs are, determine what you need for your work and go from there.