When Evermore was first released in 2014 and participated in some in-depth coverage and discussion with Post Status, my interest was piqued. 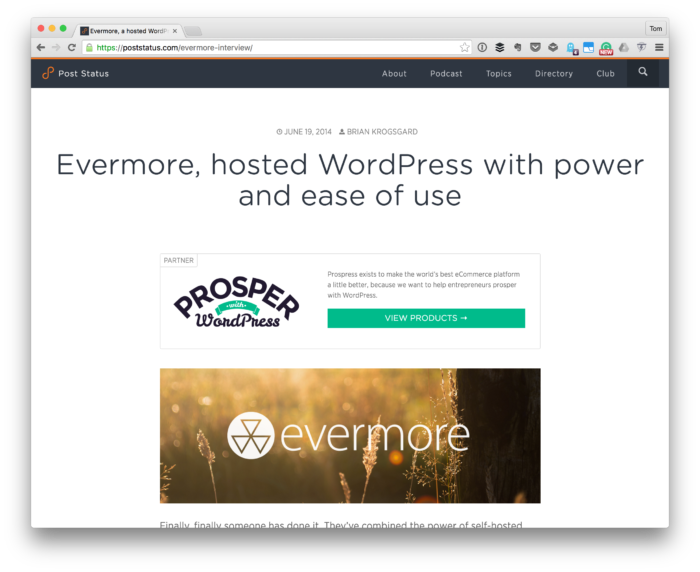 That is to say that I was interested in what they were doing, but I had no clue if it would pan or not. After all, in the last few years, we’ve seen an influx in various WordPress hosts some of which are managed, some of which are simply aiming to cater to the WordPress market.

But Evermore positioned themselves differently. 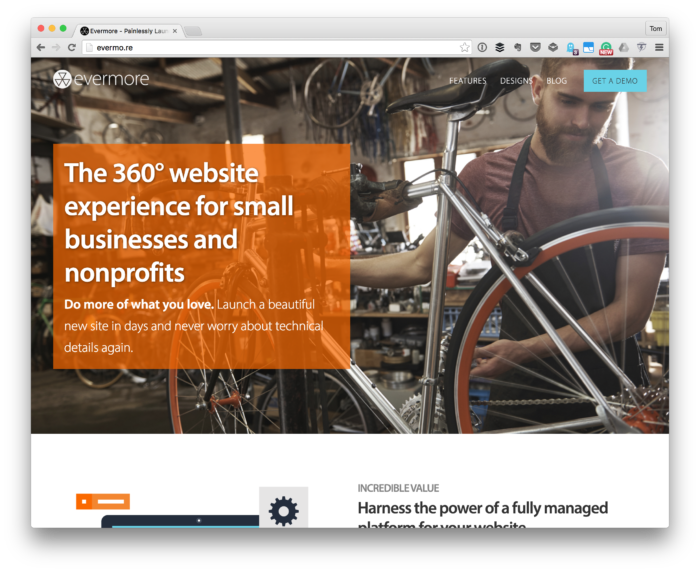 Two years later, they are going strong (“stronger” would probably be the more accurate term to use) and delivering a unique solution for a certain type of client in the WordPress economy.

And I couldn’t be happier to announce that Pressware is officially partnering with Evermore.

For those who are new to this blog or who haven’t been reading for a particularly long time, it’s worth mentioning that my company, Pressware, focuses specifically on custom WordPress development and services. 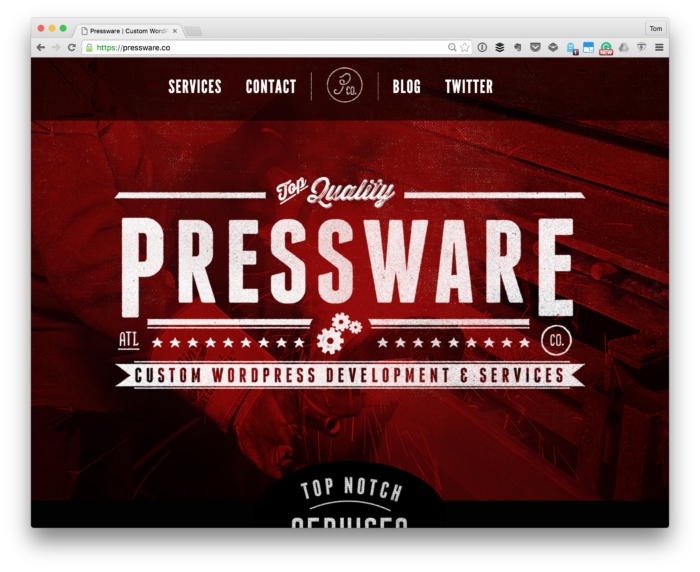 Over the last few years, I’ve performed code reviews, theme development, consultations, and custom solutions via plugins. As of late, the majority of the work that I do is focused on consulting and building plugins. 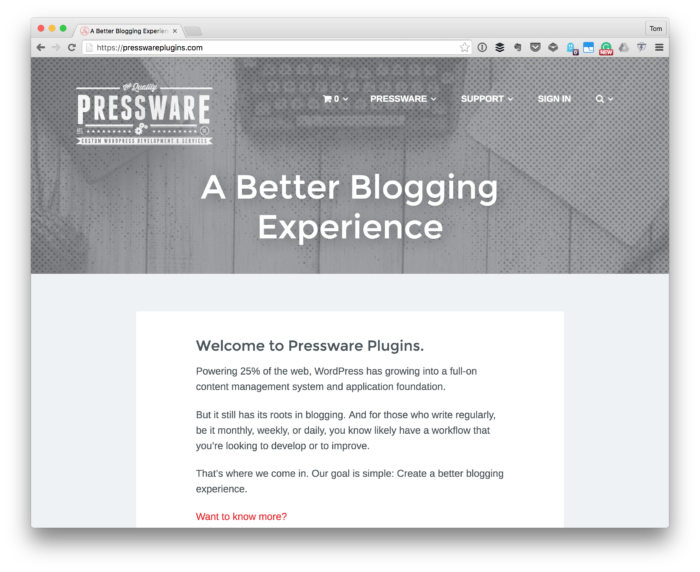 On top of that, we (that is, Eric and I – a topic for another post) are focused on spinning up a plugin shop in addition to iterating on The First Version (a topic for yet another post). The thing is, we get some emails from potential clients asking for turnkey solutions for some of their problems.

The challenge for us is that our backlog stays pretty far out. Thus, enter Evermore.

First, Evermore positions itself as follows:

From the first moment, you get more for less by bypassing the traditional, time-consuming processes recommended to you by agencies, while immediately getting access to functionality DIY site builders can’t offer. Then, get world-class hosting, maintenance, security, and support that beats everything else hands down.

Neat, right? You can see our partner page on the Evermore site. The gist of the partnership is this:

The get the benefit of being hosted on the Evermore platform and all of the support and options that come with it with the development, integration, and project management of Pressware.

Obviously, we’re excited to be offering this and we’ll have more to say about it as projects come in, we work them, and have more to show. For now, though, the main thing is sharing the fact that our partnership exists to serve better those who contact us and are typically unable to be served because of a product backlog.

Our development methodology coupled with Evermore’s infrastructure, support, and feature offering offers us the ability actually to focus on projects that we’ve historically had to turn away because we’re able to partner and leverage resources of Evermore.