This is not the first time I’ve mentioned this, but one of the challenges that come with talking about writing direct database queries to update information in the WordPress database is that you leave yourself open to something like:

Yeah, but there’s an API to do something just like that.

And, in many cases, that’s right. I’m a big fan of using ’em, too. But there are times where direct, parameterized database queries can be a more optimal choice. 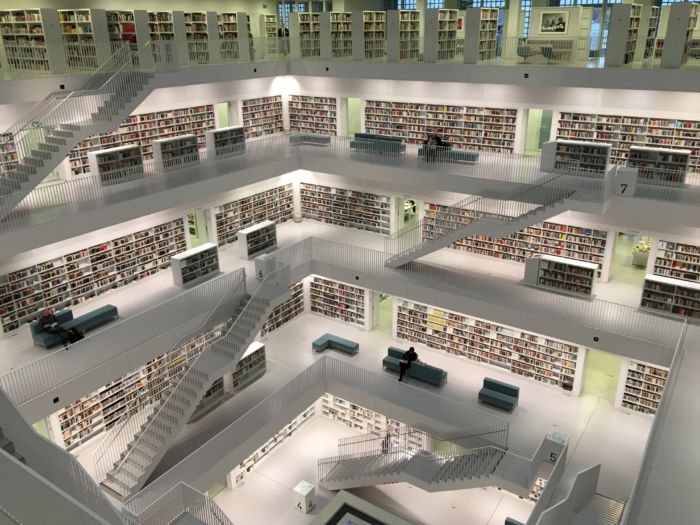 No, it’s not a database but wouldn’t it be awesome if they looked like this? Photo by Tobias Fischer on Unsplash

This is, of course, contingent on the environment in which you’re working the requirements of your project.

So this is yet another post that’s going to be an illustration of how to use $wpdb to quickly update information based on metadata (without using something like WP_Query or WP_Meta_Query to handle it).

I’m going to be breaking this out into two parts because the initial function that I’m going to show you are doing more than one thing.

Secondly, it’s also an opportunity to how you can re-design functions to behave in a more object-oriented fashion (which is something that I’m a fan of and of which I’m always happy to promote).

For now, though, let me lay out the problem at hand

To address this, two things need to happen:

Before we set up the queries and the rest of the code, let’s say the meta key we’re using is creatively called acme-status. And with that, let’s get started.

1. Grab the Post IDs with the Associated Meta Key

First, we’ll create a function called setInactivePosts. This is more generic than it would be if you’re working in a specific domain, but you get the point.

Then we’re going to set up a query that will retrieve all of the post IDs that have that specific meta key:

Here, we have an array of results. But before we do anything, we need to make sure we have data on which to operate.

Before we move forward with updating the information, though, we should check to see if there are any results. And if there aren’t?

Then we can duck out.

But if there are results, we should iterate through them and update their post status:

When we put this larger-than-necessary function together, this is what you see:

But in the next post, we’ll reorganize this a bit to make it more object-oriented.

A Note for Database Administrators

For those of you are are well-versed in SQL-fu, then you know this can likely be tackled in a single query; however, the purpose of this post and the post after that is two-fold:

With that said, thanks for all the queries. 👍🏻