Apps For 2017: Everything I’ve Installed

During the holiday weekend, I spent some time going through some tools and software that I have installed and determining what I wanted to continue using in the coming year (and what I no longer needed).

Ultimately, it was about coming up with the apps for 2017.

I guess it’s part of the “fresh start in a new year” kind of thing. But the short of is that given the goals I’ve set for myself (and some upcoming things I’ll discuss), I did an audit and paired down my system to exactly what I needed.

Sure, we’re all going to be using different software. And I know many of us – myself included – have talked about the things we use at the WordPress level, but what about the tools we use each day?

This isn’t meant to be a long post justifying why or what I’m using. It’s just a list of the software I have installed, the tools I’m using, and some notes as to what purpose they serve. 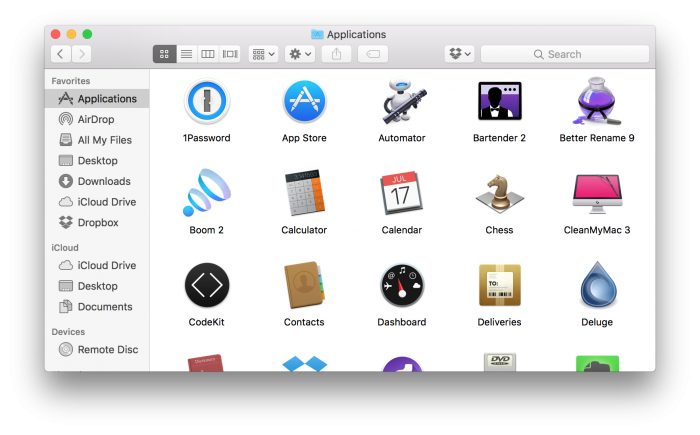 And for those who are curious, none of the below are affiliate links. 🙂

Perhaps I’ll do a follow-up post later this year to see what I’m still using, what I’ve added, and what I’m no longer using. I already know that I’m planning to cover some of the alternatives that I’m aiming to use (like Evernote and Dropbox alternatives) but that’s much later.