WordPress Development Tools (As Of Today)

Like anyone who reads this blog, I’m periodically asked what WordPress development tools I use. Though I realize I share things that I use now and then, I’ve never really collected everything into one place. 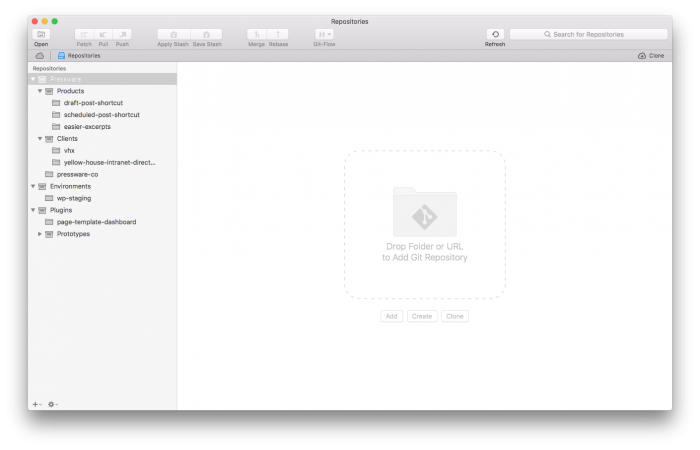 And, truth be told, this is a blog, so things change as time moves forward.

So I’m going to be dividing this post into two parts:

With that said, here’s the list of software and some minor commentary I use to get work done when building things both for others and for myself.

The reason I feel compelled to write this particular post is that I just imaged a machine yesterday and went through the tools that I absolutely use and was able to cut the cruft of the things I don’t use. 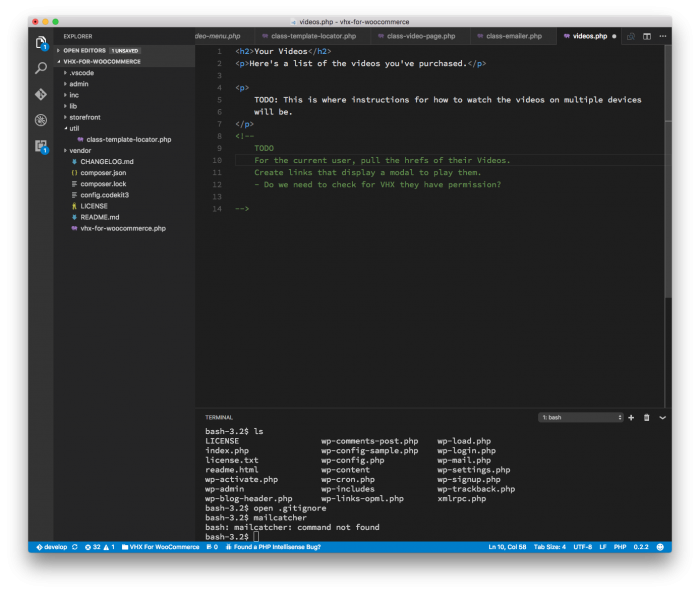 With that said, here’s the list of software I use. I’m not saying these are the best tools, but I’m most productive with them, and I’ve gotten into a pretty good groove of writing plugins with them.

There are a lot of other peers who I know, respect, and chat with regularly who have a different set of tools. These include people like Brian Krogsgard, Josh Eaton, Andrew Norcross, Brian Richards, Daniel Espinoza, Pippin Williamson, and others.

So if you’re curious about what they use, maybe you can ask them on Twitter. 😏 But that’s my set up for now. Perhaps I’ll try to do this once a year or so.

Tomorrow, I’ll look at the plugins I use to help evaluate the performance of my work within WordPress. And maybe I’ll do a follow-up on the importance of coding standards, linting, and so on.

This thing could go on for a while, and I don’t know if that’s all that interesting. If so, let me know via Twitter.