The Nature of WordPress Debates

Last week, I talked about when people claim that they are Getting Out of the WordPress Bubble and some of the perspectives others have when reading things like this.

The flip side of this is that there are some people who are deeply ingrained within WordPress and who pour their day in and day out into the software and into the economy around it.

I’m not one to say if either one is better than the other because I think they both offer their own set of advantages and disadvantages though, at this point in my career, I tend to be deeply immersed in WordPress – and I am by choice.

One of the challenges that comes with being ingrained in a culture is that you’re exposed to both the good, the bad, and the ugly sides of all of it. And, to be clear, it’s not just WordPress – all software communities, online communities, offline communities, etc. – all have this behavior, but when it’s what you do every day, I think it can leave you with a bit of a distorted perspective.

The TL;DR to all of this is simply that when entering the foray of WordPress debates, it’s important to remember that not everything you read reflects the perspective of all involved.

Case in point: Over the last couple of weeks, there have been some intense (and perhaps that’s an understatement) discussion around what features are in the pipeline for WordPress, trademark law, and more.

And if you’re familiar with these topics, then you’re likely someone who’s deeply ingrained within the WordPress community, and you’re someone who has at least passively read the comments if not actively engaged.

When thinking about this, one thought did cross my mind and that’s this:

Oftentimes, I think those who are most vocal are the ones who end up representing the rest of those of us who are involved and perhaps more than they should.

First, I don’t know if it’s the vocal majority or the vocal minority. If you were to ask me how I’d personally classify it, I tend to view them as the usual suspects. That is, these are the ones who are most often going to comment, tweet, blog, and so on about any of the issues going on. 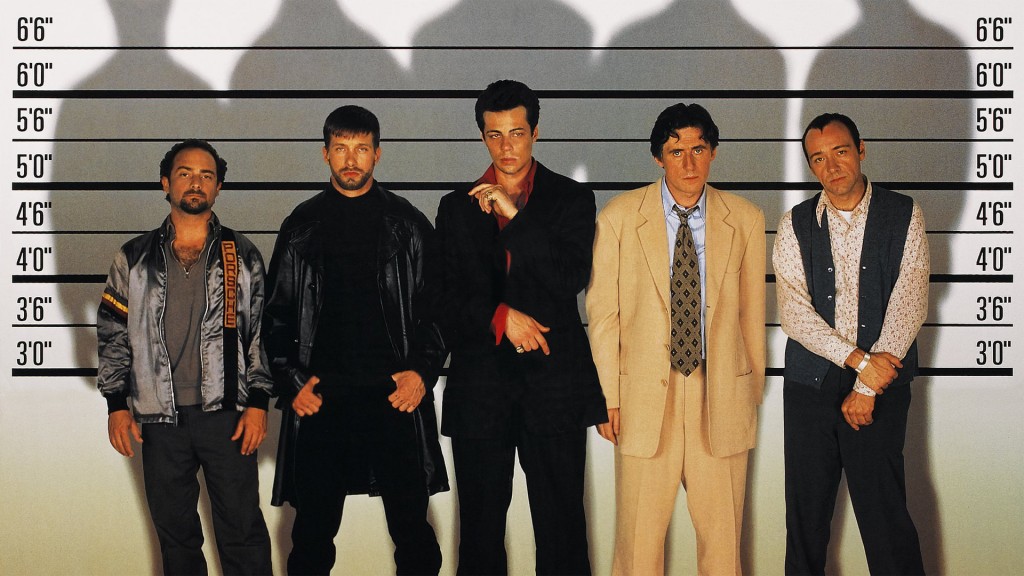 I’m not negatively criticizing this either – we need people having discussions about many of these topics. Sure, they get heated and they often times devolve into personal attacks by the time the thread is done, but this doesn’t mean that the comment threads are all for not.

Secondly, if we didn’t have people talking about this kind of stuff so fervently, I don’t know where we’d actually be with a number of key issues. To that end, I’d never discourage people from talking about whatever issue it is that ends up stirring them to add their voice into the mix of commentary. 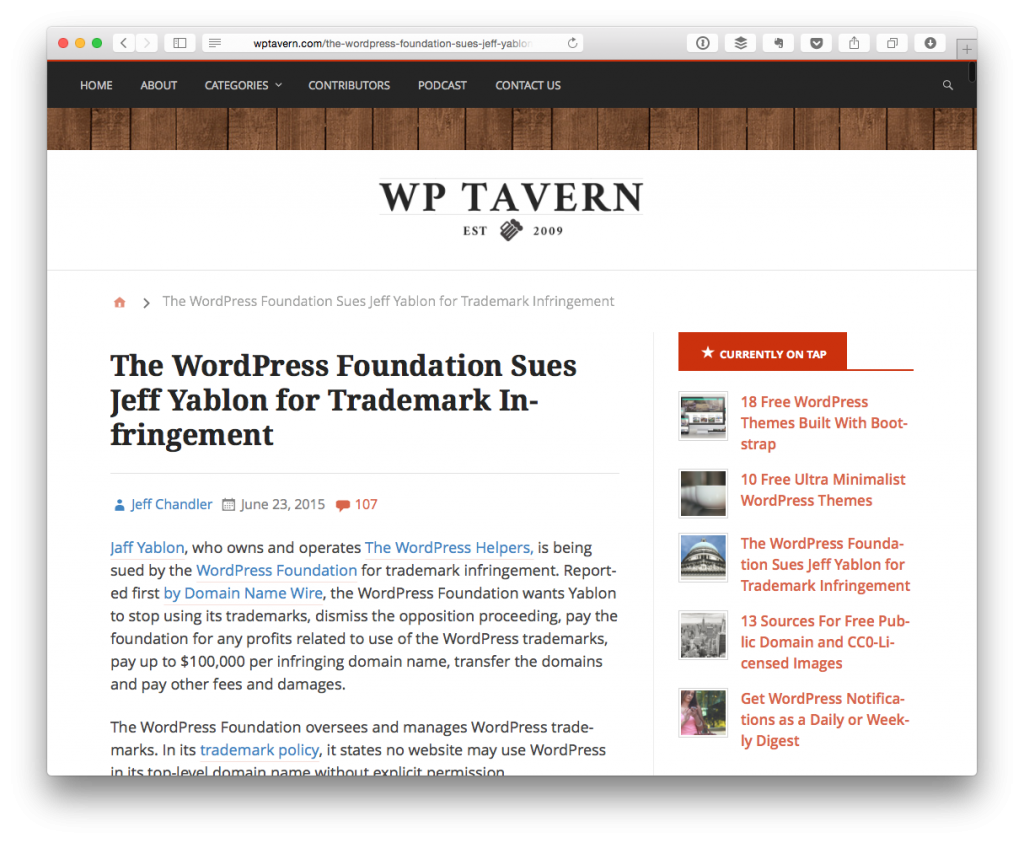 For me, though, this is where we – as a group of people passionate about a piece of software – are at a critical juncture:

If we let our heated feels get the best of us in the middle of a discussion, we’re going to negatively influence those who are on the periphery of the community.

Is that how we want to represent ourselves to those who are silently watching and trying to make an informed decision about how we govern ourselves?

And finally, as I said earlier, I think it’s important to remember that not everyone who chimes in on a debate or an argument is representative of the community at large. Furthermore, there are a lot of people who may read and stay up to date on what’s going on with the software and all things involved with it, but opt not to chime in for whatever reason.

So as you sit to read through the next set of articles for WordPress, read through the comments, and are trying to draw some type of conclusion based on what the general consensus is about a given feature, situation, or whatever it is that you may be reading about, perhaps it’s not so much about trying to take a stance on an issue and it’s just about being aware of the various perspectives that a vocal group of people offer and bring to the table.

I’d never dissuade anyone from talking about key issues. All I’m saying is that sometimes there isn’t a conclusion to be drawn other than “So this is how people feel about this.”

Sometimes it stronger than that, sometimes it’s not. Adding voices to the mix is never a bad thing. Not all of us opt to do that, though and that’s okay.