Getting Out of the WordPress Bubble

Every now again, someone who’s prolific, popular, and/or who has been involved with WordPress for a significant amount of time decides to share that they are “getting out of the WordPress bubble.” 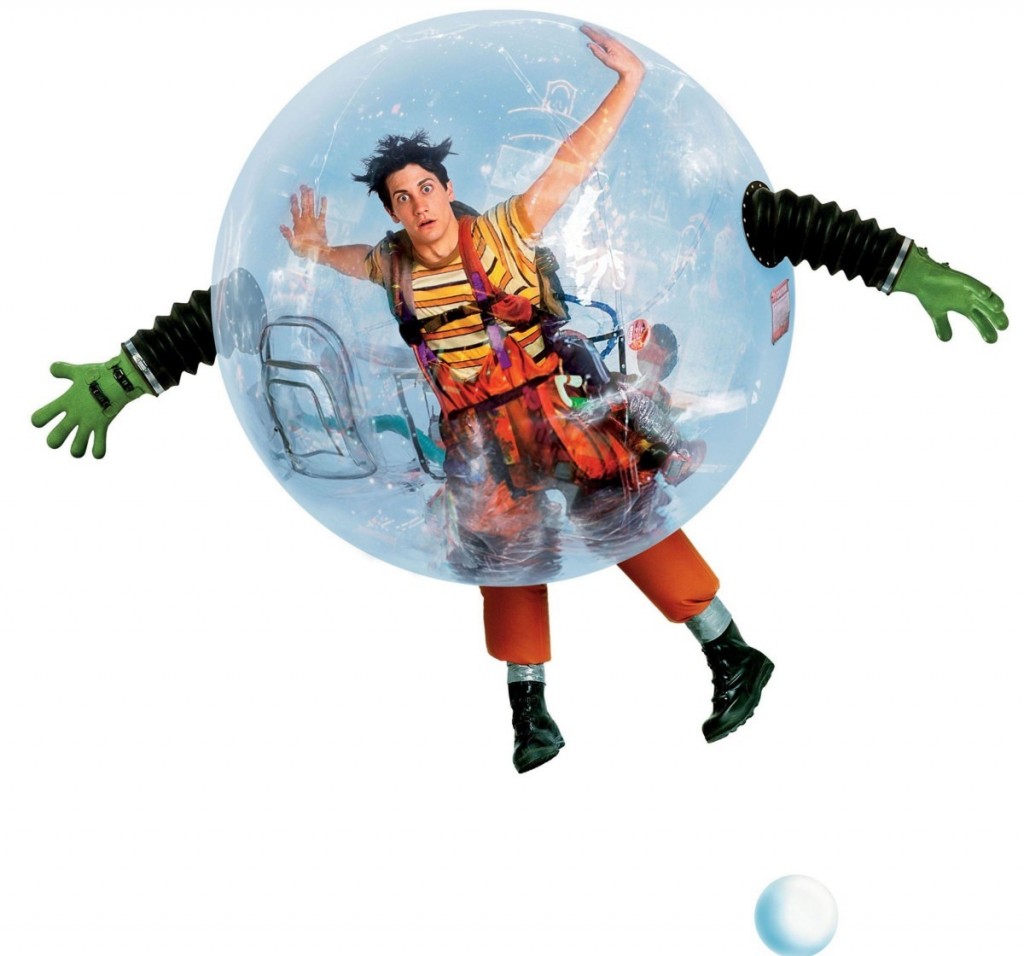 Generally speaking, when someone says this, they mean they’re branching out into other technologies, languages, tools, and so on in order to diversify their skill set be it for personal and/or professional reasons.

Ever had that feeling?

To be clear, I absolutely love what I get to do for a living. I love the people I get to work with, the things I get to work on, and the nature of problem solving within the context of the WordPress space.

I’ve met incredibly smart people and have had some amazing opportunities that I don’t know would’ve come along otherwise were it not for WordPress.

Furthermore, as someone who has a background in computer science and a keen interest in object-oriented programming (though I’m not a purist) and software engineering, I get to learn, refine, and apply all of these things within a single environments.

Couple that with database work and with front-end work and you have something that can really keep you up-to-date with a variety of technologies that are applicable across a broad spectrum of jobs at least on some level.

But blah, blah, blah, right? We could all wax poetic about what we love about working in this space.

What Is the WordPress Bubble?

I don’t know how other people define it really, but I’ve always seen the WordPress Bubble as the community, blogs, software, discussions, conferences, and anything that composes the WordPress economy as part of the WordPress bubble.

And to say that it doesn’t offer it’s fair share of drama every single month (let alone every single week – at least sometimes) would be an understatement.

Then again, I’ve been involved enough software development communities to know that this is not a unique problem. I think a lot of us can gauge that from just standing on the sidelines, of these communities (but that’s no excuse why we can’t try to be better, is it?).

Why Step Out of the Bubble?

People have their own reasons for stepping out of the WordPress Bubble all of which I think are generally valid reasons.

When people share that they are doing this, I don’t always understand why they are sharing it but that’s just because I like to know what they’re pursuing after the fact for sheer interest, that’s all.

Sometimes, I think the reasons are to branch out and to try something completely new and different – maybe it’s boredom, maybe it’s expanding their education to bring it back to WordPress – other times, I think it’s because some get bored or frustrated with some aspect of WordPress and are looking for the next big adventure.

To each his or her own. For the work that we do over the course of our waking hours, it’s important to make sure that we’re enjoying it as much as we can, right?

But What About Other Industries?

Anyway, with all of that said, this is one of those things that I’ve been thinking about for sometime because it seems to be something that’s unique to our field and/or our generation. And that’s this:

We seem to have a propensity to change aspects of our jobs every two-to-five years.

I don’t know if that’s a good thing or a bad thing. Maybe it’s neutral. Personally, I find that my own personality lends itself to wanting to remain in a particular field for a long period of time and to try to squeeze as much learning out of it as possible.

Granted, I’m speaking purely based on Western-culture here, but when I look at generations before, there are a lot of people who would get into an industry and go extraordinarily deep into for decades. They’d invest a significant portion of their lives into learning the trade, moving up or around in the company, training up the next group of people behind them, and so on.

On the other hand, there are other industries today where it appears that people in a given industry tend to stick within the confines of that industry, they just work to expand their talent. For example, look at musicians – a guitarist may always play the guitar, but they may expand from one genre to another and to another and then bring all of that back together when working on their songwriting or when playing with their band or in the studio.

What About Our Industry?

In some ways, I see a little of both happening in our industry. Sometimes, I see people sticking with a  single language or suite of tools and technologies for a long time and getting deeply invested in them.

Then I see them work to pass that on to the next generation of programmers, designers, and so on.

In other ways, I see this similar to the music industry where we stay within the confines of development, but we work to expand our trade a bit such that we develop new skills or refine existing skills such that we’re able to bring them back to the core of what we’re doing (which may be WordPress or it may be something else).

So when someone says they are moving on from the WordPress bubble or that they are expanding beyond it, don’t necessarily think about it in terms of completely exiting from it – though this may be the case – they could always be working to grow as a developer and then bring that learning back into WordPress to ultimately make it a better product, generate more creative products to extend it, or just to share the knowledge with us via blog posts.

“Should I Leave the WordPress Bubble?”

Back to the original point as to if I see this as something that I should be doing for my own career. That is, should I leave the WordPress bubble?

I hate giving this answer, but I don’t know. In some ways, I think it’s important to branch out and tinker with other technologies. You learn a lot of things that way that can help make you a better developer, project manager, communicator, problem solver, and more. You can get better at expressing your ideas, you learn ways to re-architect code, and so on.

In terms of what I want to do for my own career, I think that WordPress will be a part of it for a long, long time. In terms of branching out into other languages or technologies, I think I’ll be doing that but I don’t know if it will ever be in the depth that I am right now – that is, I don’t know if I’ll have wider content for this blog, or speak at other conferences or so on – but I do think that as I tinker with other things, I’ll always bring them back to the core of what I’m doing.