For sometime now, I’ve been talking about refocusing all of my efforts to be solely on WordPress-related projects, speaking events, writing, and so on.

Considering that I’ve covered which support solution I’ve ended going with, and that I just released my first premium plugin in a couple of years, I thought it might be time to actually put up a simple teaser landing page for my upcoming rebrand. 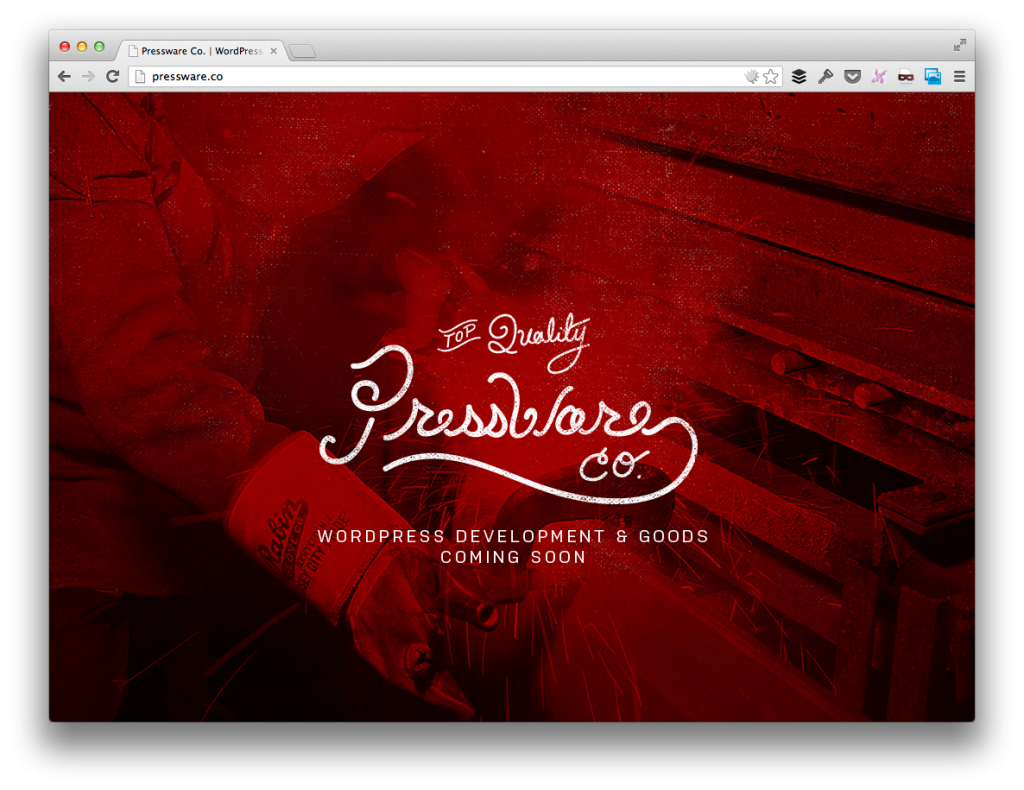 Previously, my LLC was named something significantly more generic which was fine when I was in the business of doing a variety of things.

Finally, I’ve always been a fan of classic Americana and wanted to take the look and feel in a direction that echoed  that style of branding and influence rather than some of the more modern things that we have today (not that I dislike those, of course!).

This is purely a matter of personal taste :).

Yes, there’s still more to come and I’m still working out all that I’ll be offering, but in the meantime you can check out the teaser landing page.

Special thanks to Jared for partnering with me on this and doing a killer job with taking the concept into something concrete.