The Low Barrier To Entry of WordPress

Oftentimes, one of the great things you hear about WordPress is its low barrier to entry.

At best, experienced developers can pick it up quickly. At worst, beginners feel as if they’re lacking because this “low barrier” doesn’t actually feel so low.

A Low Barrier To Entry

First, every language and/or platform has a barrier to entry. How it’s set is usually dependent on how much experience a given developer has with the tools, similar languages, and the understanding of each of the moving parts that make up the application.

If a person has never done any type of web development, then WordPress doesn’t have a low barrier to entry; instead, they’re left with having to work with a database, a web server, and at least four languages – easily more if you include pre-processors – to make something happen.

Tack on an unfamiliar API, a lack of understanding of relational databases, and a combination of procedural and object-oriented programming and you’ve got a lot to learn.

But is that all together different from any other web development?

Perhaps you’re just trying to build a single with HTML, JavaScript, and CSS. All three of these things have their own learning curve let alone figuring out how they all fit together.

Or maybe you’re trying to do something with a more advanced stack such as Rails – then you have a framework, the Ruby language, the standard web languages, and other framework features (such as migrations) to learn.

Or turn to something completely different like Objective-C or Swift for building tools for iOS. At this point, you have a completely new foundation off of which to build an app – an environment, design principles, a new language, a strict compiler, and more.

Use The Right Language

Everything has a barrier to entry but to claim something has a high or low barrier is dangerous because  it may make some potential programmers over-confident in their abilities, or it may make others feel dumb. 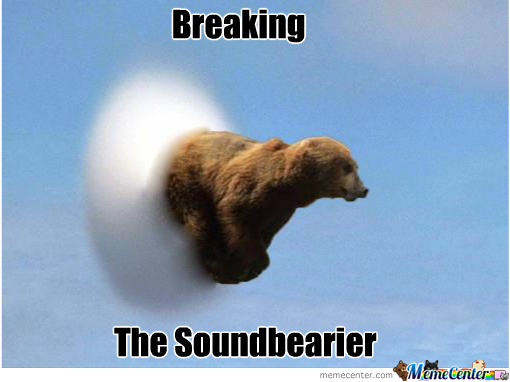 Such a low barrier for bearier jokes.

Rather than describing things in those terms, first learn a bit about those to whom you’re talking. Since all things are relative, it may be safe to use that type of language; however, if not, be realistic and share what each person will find when jumping into whatever environment they’re headed.