Project Size and “Keeping It Simple”

For whatever reason, there is a consistent tension that exists (at least as far as I’m concerned) between the utility of building something for someone and the amount of time it takes to build the said thing.

By that, I mean that when it comes to WordPress, it’s relatively easy to build small, simple plugins and utilities for others that aren’t necessarily following whatever the modern best practices are.

And all of that is great and arguably necessary for larger projects (especially because maintenance and consistent development are going to play such a significant role).

But what about smaller projects where you’re more or less the sole steward of the codebase? I’m not saying that good practices shouldn’t be put in place. I think we should:

But does that mean that these projects need to have large vendor directories or large node_modules directories? 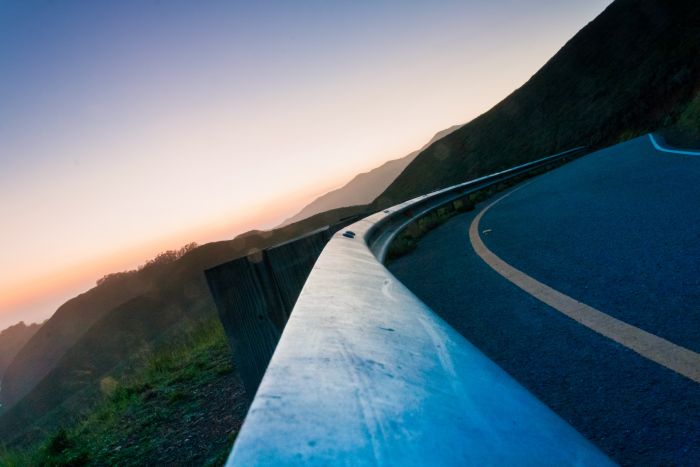 Photo by Artur Pokusin on Unsplash

Succinctly put, I don’t think so. I think that gets into over-engineering.

Make things as simple as possible, but not simpler.

This doesn’t mean we forgo the care necessary for writing quality code within the context of our IDE.

But perhaps that’s where it stops. That is to say that maybe a good rule of thumb is:

I don’t know if this is the best way to approach it, but it’s something I’ve been spending time thinking about and continue to arrive at the set above of proverbial barriers.