As much as I’m a proponent of concatenating and minifying dependencies, it’s not without challenges. Sure, this is includes both stylesheets and JavaScript, but I’m specifically talking about debugging minified files in WordPress. 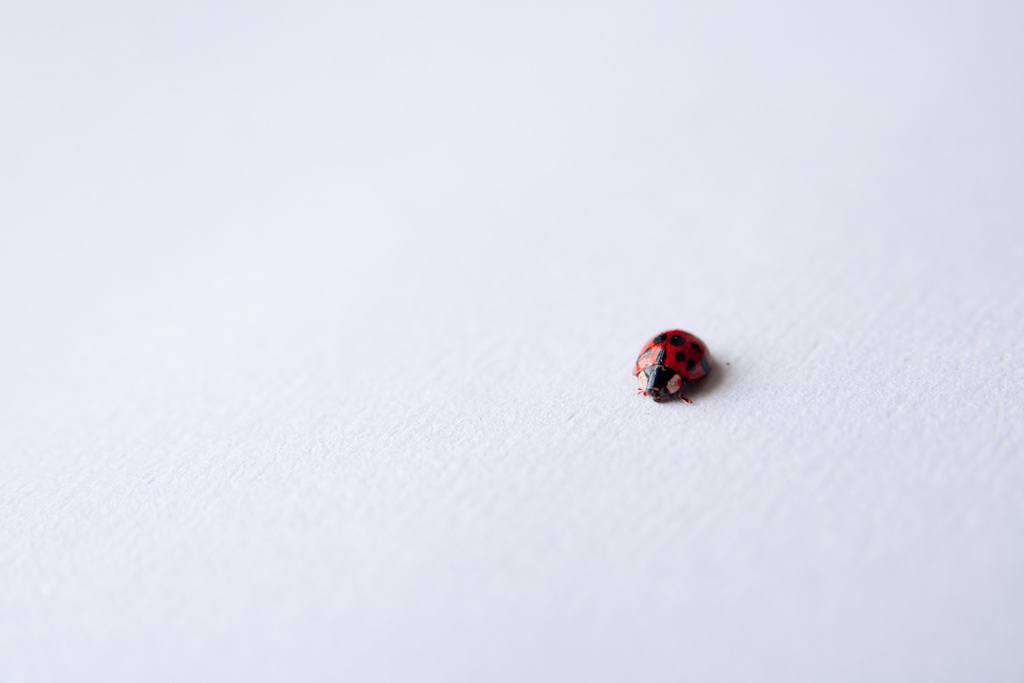 A minified bug. Get it?

It’s one thing to have your JavaScript files separated and organized in your Development. But when it’s time to deploy to Production, you should be aiming for a few minified files.

For example, say a client contacts you claiming something on their site isn’t working? You load up the site, you check the browser console and see there’s an error in the JavaScript.

Wait. You’ve minified all the files.

First, make sure Development is in sync with Production. Don’t edit files live on the server. This should go without saying. Then again, we’re still saying it and people are still doing it.

Ideally, you need to be able to toggle a flag that will load the un-minified files making it easier to trace code.

Some ways that developers make it easy to toggle values are:

The problem with doing this is that you never know what side effects you may trigger when toggling your flag. What if the theme or another plugin has opted to use the same flag? Wouldn’t this result in potentially causing something to happen that you didn’t expect?

So what’s the standard way to go about doing this?

If you look through the WordPress source code, you’ll find references to a constant: SCRIPT_DEBUG.

For example, wp-includes/default-constants.php has this code in Lines 69-79 (at the time of this post):

In short, the code is doing the following:

But there’s another key to the code that’s left in the comments:

This means that we can go into wp-config.php and define the constant ourselves. And if we do that, then we can use code like the following:

Your code may vary from this particular implementation, but you get the point:

Check to see if a value common to WordPress has been set. If so, then load the un-minified files; otherwise, use the minified files.

Although this may avoid any collisions with other theme files, plugins, and so on, it will load anything that’s toggled via this flag. So, as mentioned earlier, use it with caution.