Tips For Daily Blogging (And How To Garner Blog Post Ideas)

Like anyone who blogs are regular intervals, be it a few times a week to daily, I’m asked how I write daily. In short, I wish I had a simple recipe to explain how to do it.

But I think this is something unique to every person.

Sure, I think people should write daily even if they aren’t publishing their content on a blog. I believe something happens when you articulate your thoughts via the written word.

Sure, this sounds a little silly when talking about writing about development. It’s not, though.

Our field is one that’s built on the idea of logic and having things work in a logical and efficient manner. It’s important to make sure that our reasons for why we do the things we do have been reasons through, as well.

But I’ll talk more on that in a moment.

Instead, back to the original question: How does one get into the habit of daily blogging?

I can’t speak for everyone who blogs – only myself – but the truth is that I didn’t set out to write every single day. 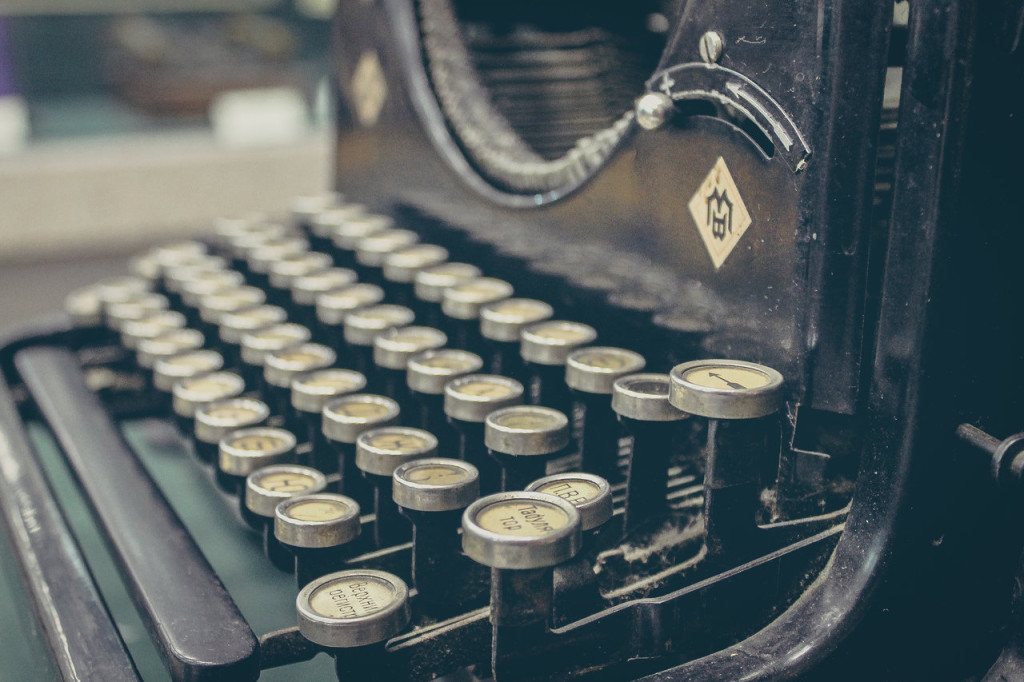 Instead, it’s something that happened over time.

Once Upon a Time

I’ve been blogging off an on for a long time. I mean, the first blog I ever had was a static HTML page that I updated each day. Then I tried services like LiveJournal until I ended up on BlogSpot (now Blogger).

At that time, I was writing about whatever I felt like – I had no real focus. As such, I had no real audience. It was more of a public journal. That’s okay – it is your blog.

But if you’re looking to build an audience that converses with you via comments, you need focus.

Then I Was Blogging

In college, I began to blog with a bit more regularity. First, it was volunteer position I was going for my school to show what it was like as “a day in the life of a student.”

After graduation, I kept a public journal. It served as a place to store all I was learning in the field of computer science and software development.

At this point, I was also consuming a lot of information from other blogs. From them, I knew that I wanted to continue writing. Maybe one day, I’d be a more regular writer.

And I Continued To Do So

I did the only thing I knew to do: I continued writing.

Some of the stuff was weak and some of it was fluff. That is, I wasn’t writing anything original. If anything, I was writing round-ups of things that I had found throughout the week.

No one wants to read that. We have Twitter and RSS, right?

But you know what? Overtime, the writing gets easier. In fact, if you keep at it, you’re likely to find that you have more than enough ideas about which to write.

Truth is, as I’m writing this post, it’s set to go out three weeks from the date at which I’m writing it. Maybe I’ll bump it up, maybe not. It doesn’t matter. The point I’m trying to make is that if you start at writing two times a week, you’ll be able to move up to three times a week.

You’ll get to a point where you need some system for jotting down ideas for potential ideas for things to write. A notebook, your phone, a good memory, whatever.

No, not every idea is worth writing about. Not everything you publish will garner traffic and feedback. Those two things are vanity metrics.

Remember, you’re writing to better yourself. Having people offer feedback of some sort is a positive byproduct of that.

Over time, you’ll get to a point to where you’ll be able to write daily, but it’s not something that happens fast. You’ve heard it before and I’m only going to be reiterating the point:

When it comes to writing, the brain is like a muscle and the more you exercise it, the stronger it gets.

I don’t think this means you get more intelligent. Well, maybe you do and I’m the exception :). But you get better at articulating your points and sharing information with others.

With that serving as a back drop for what I’m about to say, here are some practical tips for aiming to write daily:

To that final point, I’m not saying you need to wake up early to write. You write when it works best for you.

It just so happens I’m currently in the habit of being up early because of my current stage of life. And because I’ve become more of a morning person the older I’ve gotten. But that’s beside the point.

Anyway, this should give some pointers for how to write daily. We’ve all got our strategies, though and I’d love to hear yours.

So if you’ve got questions and/or suggestions, then leave them in the comments. Otherwise, get back to blogging. Or journaling. Or writing.

And feel free to share a link to your site. I’m sure many of us would enjoy reading it.