Look in any directory for a number of major applications that you use, be it a source control manager, IDE, a build tool, et al., and you’re likely to find some type of configuration file. (And when it comes to build tools, many of us already write configuration files using JSON specifically to tell the build tool information about our project.) 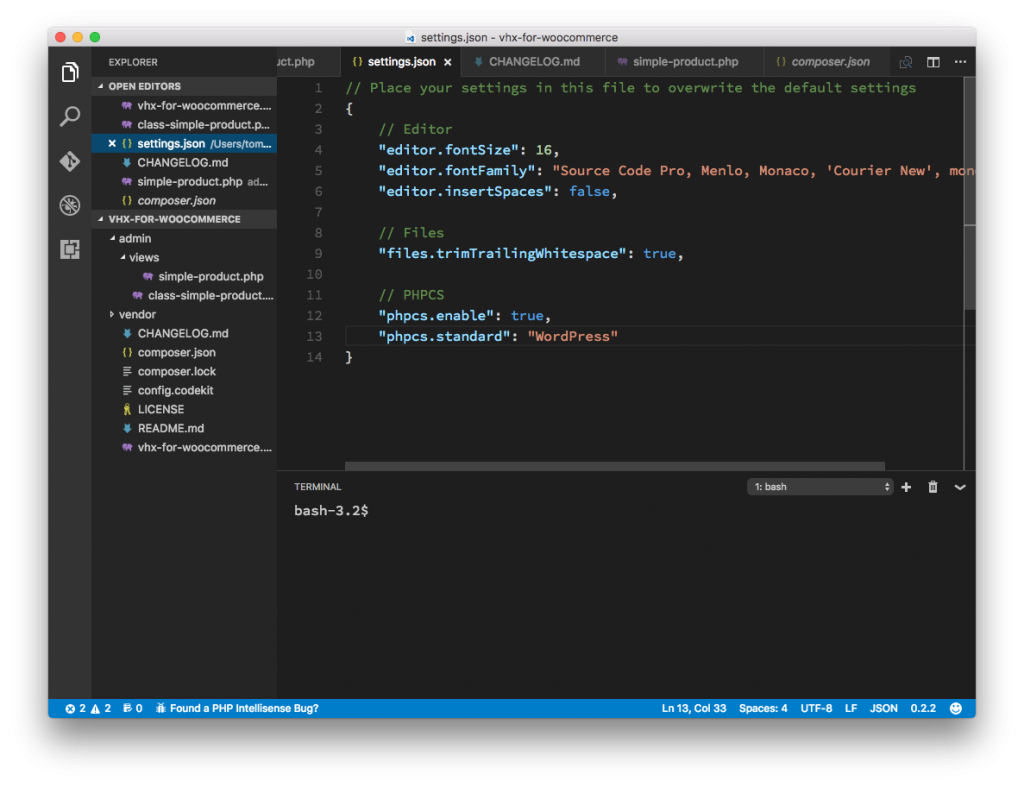 Configuration Files as seen in VS Code.

Yesterday, I shared some of the challenges that can come with creatively solving problems and said that I was going to talk about something I’ve been working on:

With all of that said, it wouldn’t be particularly honest of me if I didn’t discuss and share my code, though, would it?

So that’s the purpose of this post: To talk about one way that I’ve been looking to solve a problem in a project on which I’m working.

To be clear, there are a few things that I want to address before tackling this particular subject:

I think it’s important to mention those two points; otherwise, it may come off as if I think any type of configuration file is a new idea. 🙄 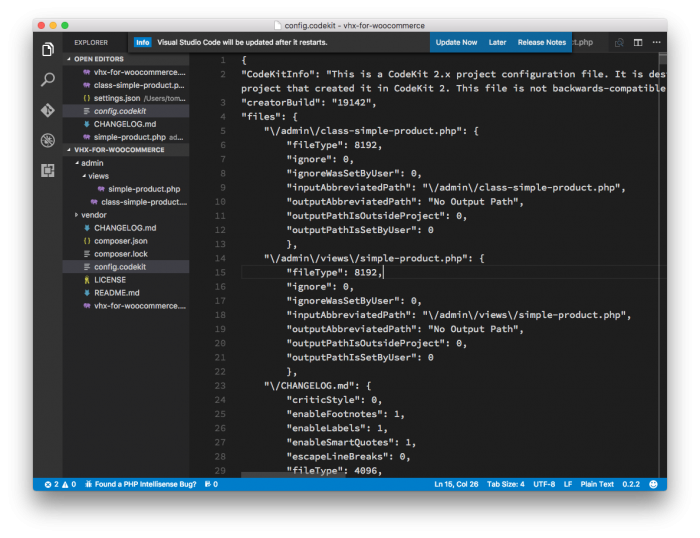 Some like to jump to the comments at the first point they see with which they disagree (don’t be that person 🙂), so it’s important to give context to a given problem.

And with that out of the way, let’s actually talk about code.

The idea behind using configuration files for class instantiation comes into play whenever you have a number of classes in a project that has properties that may:

I think you can make a case that this also comes into play whenever you’re testing your code, as well. It’s not a full-on process of mocking a class, but you are able to easily provide sample data.

The idea behind this works is simple (implementation may seem more complex to some more than others):

To the last point: if you’re just using PHP then I think you could make a case that an array might do just as well. Or if you’re writing a binary, then maybe JSON or XML would work, too.

The data structure that you opt to use is secondary to how easy it is for someone else to work with it and for a program to parse. A balance that’s always fun to strike.

For the purposes of this example, I’m going to be using JSON since it seems to be relatively popular among open source web applications as well as binaries regardless of the platform.

I want to keep the example short, so I’ll demonstrate using three classes, but the idea is that it can scale to however many classes are in the project.

First, here’s an example of setting up a generic class with a single property:

And here’s how a more complete example might look:

You can see the above code with a complete description of how it works in this gist.

Obviously, this is code just to demonstrate the point and it’s meant to be general enough that the implementation is the focus (rather than whatever the relationship the classes have with each other).

In other words, it’s meant to be simple. It needs more modification for strict languages and could be modified differently for dynamic languages.

But the idea is that, at runtime (or compile time or whatever ‘time’ your language of choice calls it :), the class is instantiated and then dynamically populated with its properties based on the data in the configuration file.

About That Class Instantiation Thing…

I originally wrote a longer section on class instantiation but it seemed a little pointless given that the article is more about configuration files than anything else.

We can do this manually or with an autoloader. And since I’m talking about configuring all the things with some level of dynamics, why not automate more of the process?

This ultimately allows us to focus on file organization and code without having to return to some other place to write an include statement and pass or declare a bunch of properties.