As with most in the United States (and elsewhere), I try to take some time off of work during the week from Christmas to New Years’. I’ve not always taken a break from social media, blogging, and all that stuff, but I think I’m going to give it a go this year. 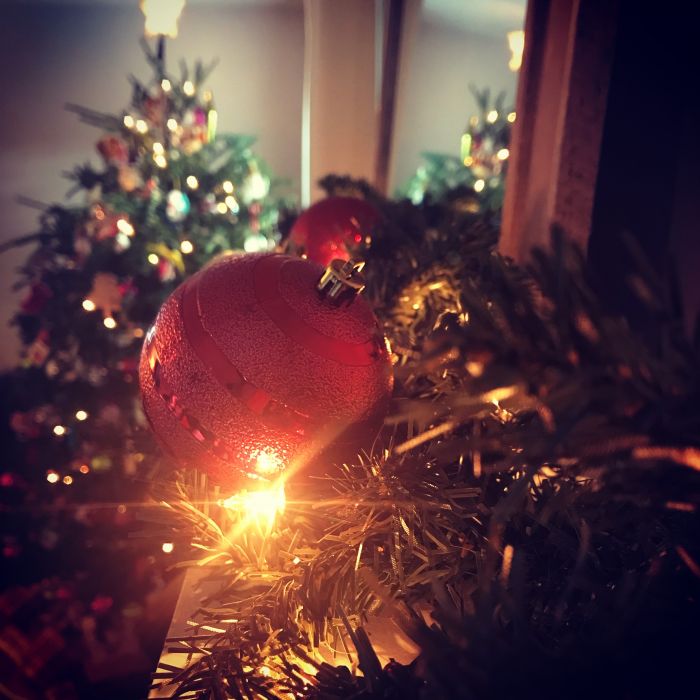 That is, I’m planning to be off the grid as much as possible starting this evening.

To be clear, this isn’t prescriptive. This isn’t based on any dramatic anything. This isn’t even blogworthy, I suppose, but it’s worth having something here at the end of the year, right? 🙂

Further, I don’t do retrospective posts, but I thought it might be worth highlighting some of the stuff over the past year and perhaps what I’m looking to do in the coming year (not new years resolutions, per se, but just a few things I’d like to do).

First and foremost, I hope you and yours have a fantastic holiday season celebrating whatever it is you may celebrate.

Even if it’s nothing, I hope the downtime is worth it, and you get a chance to do whatever it is you’ve wanted to do but haven’t had the time to be able to do 🙂.

Okay, so I mentioned looking back at 2017, looking forward to 2018, and then going off the grid for the remainder of the year.

I’m not one of those types who cover, say, how a blog did or a how a business did or anything like that (nothing against them, it’s just not my thing right now), so this is more personal.

As far as Pressware is concerned, this has been by far the most interesting year for the business.

There are more things in the hopper as well such as a site re-design, firming up standards, perhaps open-sourcing a few things (or sharing our standards similar to what we’ve seen with organizations like 10up), and maybe even doing a company blog (Delicious Brains does this really well).

I don’t know right now, but I know that having case studies for some of the work that we’ve done is something we’ve all talked about amongst ourselves.

Above all else though, we’re grateful for the opportunity to build the custom solutions we have and look forward to the pipeline of work for 2018.

Over the year, this blog has done four significant things:

I’ve also disabled comments, save for members, which hasn’t been as bad as some said it would be. I interact more with readers on Twitter, and the volume of email has decreased (but the traffic has not).

So if you’re someone looking to experiment with something like that, there’s some anecdotal evidence that it might not be as bad as you think.

I’ve always been a fan of Twitter and have been on it since 2009. I had a false start in the early days, so they don’t count. 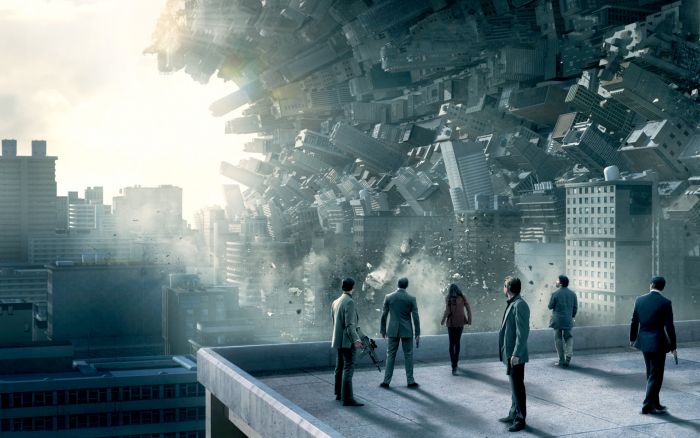 Sometimes social media can feel like this looks. So a break is okay.

I also re-activated my Facebook account for the first time in I don’t know how long. I wasn’t sure how it’d be but with some of the plugins that are available for masking advertisements and various news outlets, it’s okay.  It’s the one network my entire family uses, so it seems a bit of a necessity.

I’ve also become more active on Instagram lately. I know some people use it and all of the above for strategy in someways. I do not. Instead, I like seeing the stuff people share on their because it’s usually really cool shots and much more positive on all fronts than any of the other networks. And that’s something I think many of us can use from time to time.

I know, right? Blogging is one of those things I enjoy and though this particular property is my favorite and something I don’t see myself stopping in the foreseeable future.

Starting up a Tumblr for the sake of sharing whatever seemed like fun. And sometimes that’s a good reason to do something. So I did. 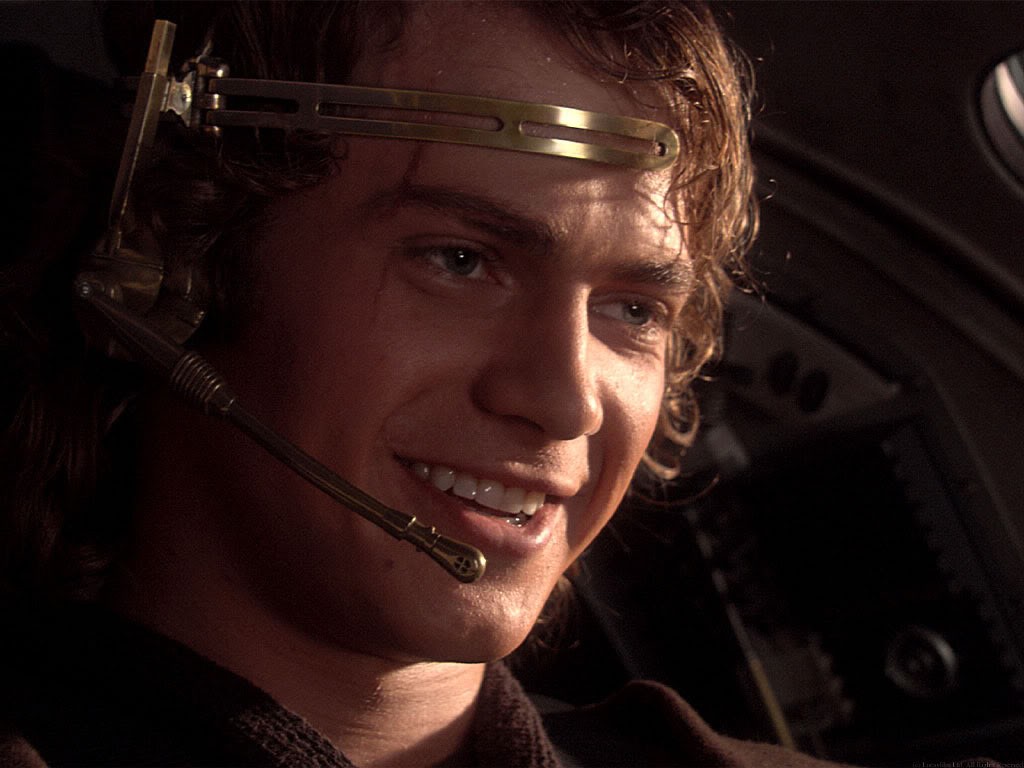 This is where the fun begins.

What’s nice is that I have no plans for that to do with it. I just share what I want, when I want, and write about whatever, whenever. Bringing it full circle, it’s been fun.

Generally speaking, this has been a really good year but it’s also been a year of both personal and professional growth.

I’ve covered most of everything above save for the fitness aspect which is something that I think people in our industry should talk about (if they feel so inclined). I’m not talking about being a gymbro or anything like that. Instead, I just mean maintaining a healthy lifestyle. 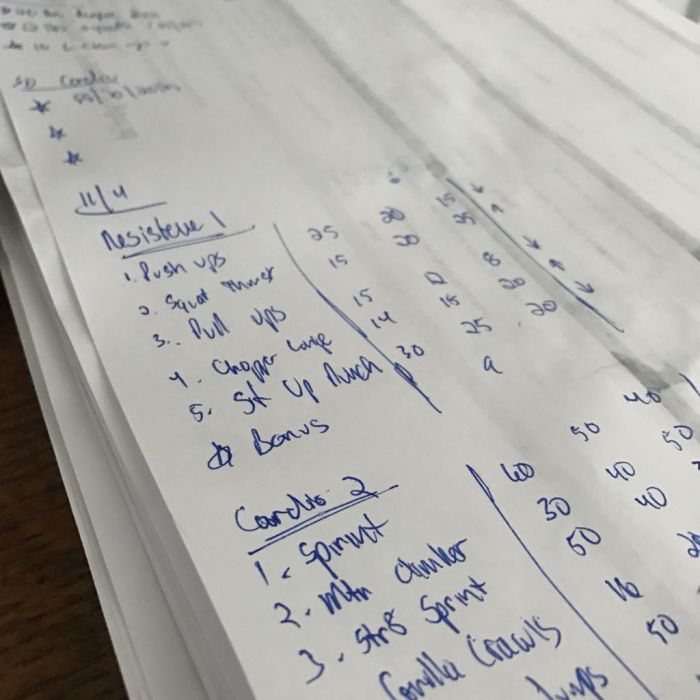 I have more to continue from the post linked above, but I’m looking to start some new things at the beginning of 2018, and so I’m going to hold off on doing that until I have more to say and can do so in its own post.

Secondly, I spent more time reading for leisure this year than I have since we had our first daughter. I’ve loved it, and I didn’t realize how much I missed it.

Regarding what I’m looking to do in the coming year, I don’t have a detailed outline. We did a lot of traveling this last year on top of the things listed above. 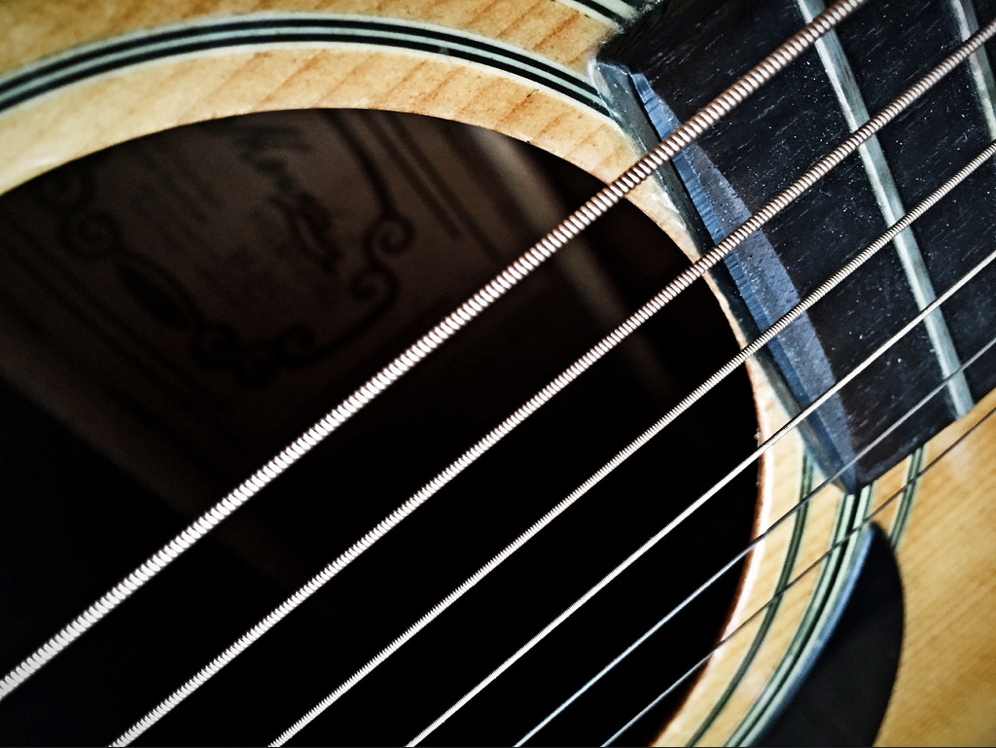 So, in no particular order, here’s what I know I’d like to do next year (some of these are personal goals, some are business goals, and some are family-oriented goals):

Anyway, that the gist of what I’d like to do but you know what they say about the best-laid plans. It’ll be fun to look back at this in a year and see what happened, what didn’t, and all that in between.

So, as I mentioned at the start of the post, I’m going to completely off the grid starting at the end of the business day on December 22nd and am to resume on January 2nd. 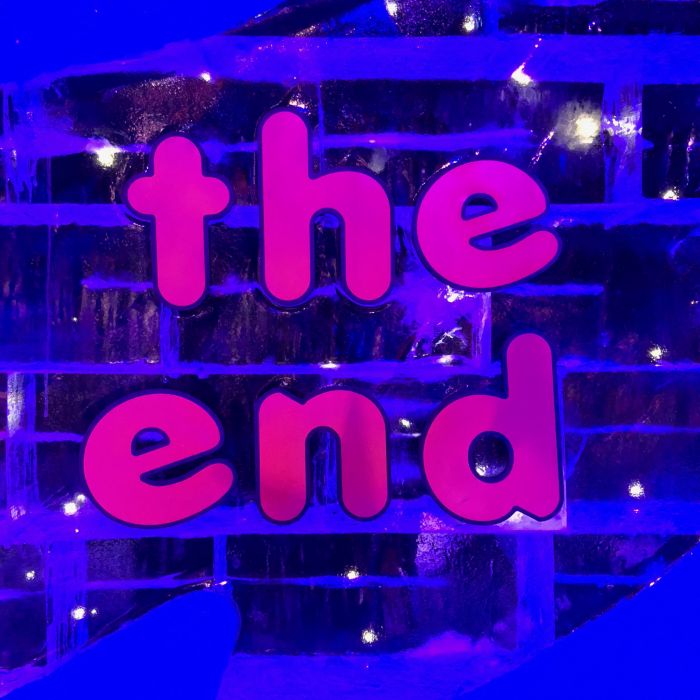