For the first time in I can’t remember when I took ten days offline. Completely.

And I’m not about prescribing goals for anyone but me, anyway. Though it’s common in our space to look back and reflect on the year and how things went, I don’t find posts outlining what we plan to do in the coming year.

That’s probably because it’s far easier to reflect than project (after all, we know less about what’s coming in the year at this point than we do at the end of the year, right?), I still like to spend some time trying to lay out a few goals.

The best-laid plans of mice and men often go awry.

But since we typically do posts about how the year went, why not write about what we want to do so that, 52 weeks or so from this post, we can look back on what was done, what wasn’t, the surprises, and the why behind it all.

The motivation behind wanting even to bother writing a post like this is because some of my goals concern this blog and the membership component of this site. 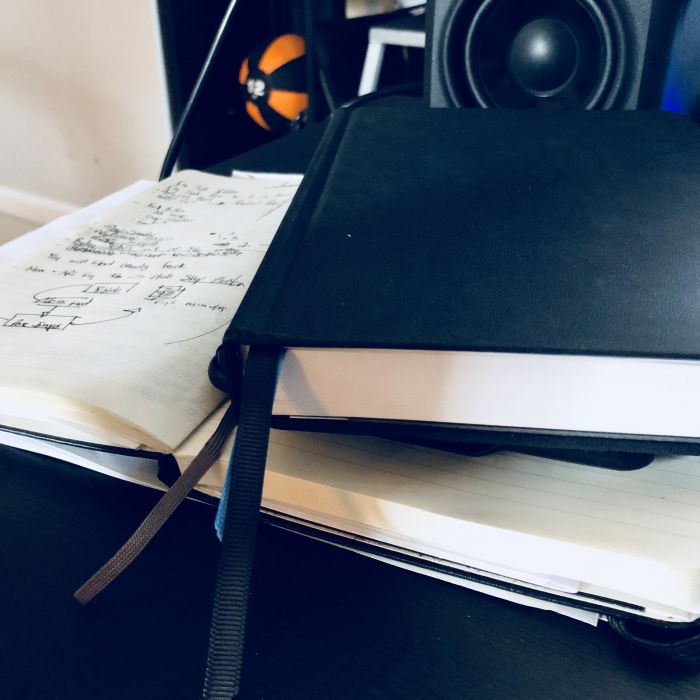 To that end, I thought why not make this particular post how I’m looking to approach the coming year, the process through which I filtered down my goal, and how I hope to achieve them?

So if you’re into that sort of thing, then read on; otherwise, feel free to close that browser tab and move on to whatever’s up next in your reading list 🙂.

I almost didn’t bother using the word quadrant in the heading above because it sounds so formal. But the truth is, that’s exactly how I’d describe it.

I mean, I didn’t set out to create four specific areas in which I wanted to focus. But after everything shook out, that’s where everything fell. And it worked out.

Plus, it helps to create a filter through to which to determine where unpredictable or unseen things may go (or not go) when they arise. And on top of that, there are far more successful people and companies (like Eisenhower and Apple just to name two) who have used “the quadrant approach.”

To that end, why not try to make that my approach this year? Granted, I have no delusions of grandeur that I operate at that level, but entertain the idea of their approach for this post if nothing else.

Before actually looking at what I wanted to do in each area of my life, I thought it worth mentioning a few things relating to how I approach this and what notebooks and software I’m using (because this is tied to previous posts I’ve written).

As far as the tools I use, it’s pretty simple:

A few of these are the constant result of trial and error until finding something that works with as minimum friction as possible. So, yeah, if you’ve been reading for a while then some of the above (namely Calendar and Reminders along with iCloud) likely seem different.

Now that this preface is longer than the list of goals itself, why not get down to what goals I set out? So here they are (in no particular order).

Okay. Whew. So that’s almost everything. There are a few things that aren’t worth sharing because I consider them too personal or they’re simply too dull.

Regardless, I don’t know if it helps you or not, but perhaps it gives some insight on how I’m running things behind the scenes regarding this blog, Pressware, and my personal life in general.

It’s not that this particular site has ever been about what’s going on offline, but I’ve met a lot of people online many of whom I’ve met in person or via phone calls.

This has lead to a lot of great friendships and so many people who read this blog know a good bit about what I’m about other than writing all of these words (that you’re still reading?! 🙃).

Anyway, would still dig hearing what you’ve got planned for the year regardless of how big or how small it is. Feel free to shoot me a tweet and let’s chat.