For the past few weeks (years, even), it’s so easy to find articles that read something like this:

Today, I am incredibly proud and excited to share that VMware has announced plans to acquire Boxer. The Boxer team will be joining the industry leader in
enterprise mobility as a part of the AirWatch® team within the VMware End-User Computing business unit.

Case in point: This is an excerpt of an article that I read just recently. And when I read that, it stirs a mix of emotions.

The Fates of Acquisitions

On one hand, props to those guys for the acquisition. Seriously. They’ve likely received a large chunk of change for being acquired and will be given some serious resources to continue to develop their product. 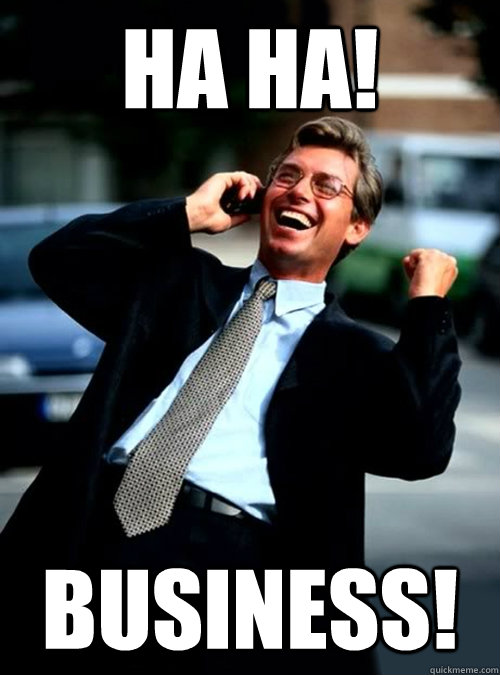 On the other hand, it seems that when acquisitions happen, the acquired end up facing one of several fates:

In few circumstances do you read about the small, acquired team of people going on to thrive and continue managing their product as they were prior to being bought out.

Sure, we can make the case that it’s none of our business. Such is the case when we’re using an application or a service for free. It’s not uncommon for people to work on an app, take some investment capital, and then attempt to sell the product once it reaches a certain round of maturity.

This generates return for the creators and the investors.

Other times, I think it is our business (if for no other reason than they share it in a public forum). But especially when we’ve invested money in a product. And I’m speaking about this from experience of both running a paid-for product that was acquired and from someone who has paid for multiple applications to watch them be acquired and meet one of the aforementioned fates.

Nothing that I’ve said or will say is unique, but I find it more interesting to read about companies who started out small and slowly grew into something more.

Perhaps their product matured, their customer base grew, they created jobs, they built a sustainable business, and so on. An acquisition was never their goal and chasing the dream of the serial entrepreneur (of which there’s nothing wrong) was not their own.

Instead, they wanted to start with a problem, provide a solution, and ultimately create a business out of which they – and their employees – could make a living for themselves.

Why Aren’t You Writing?

Unfortunately, those who are seeking acquisition seem to write much more about what’s going on with their business than the alternative. They aren’t mutually exclusive, but why is that?

I’ve my thoughts on it, but I’m curious about yours, as well.

Whatever the case, if you’re working to build a business and you aren’t writing about it (though some people are and it makes for great reading), why not? I’ve tried to do so, but haven’t done the best job possible. Maybe this is a gut check and I should do more of it.

And for those of you who aren’t doing so, why not?