WordPress Versus Medium: Does It Really Matter?

This past weekend, I spent time closing a bunch of sites, exporting content from one service to another, preparing to consolidate a couple of sites, and even shutting some sites down.

But the number one thing that has resulted in a weird bit of feedback is the idea that I opted to archive my data from Medium in preparing to move it to a WordPress-based site. This resulted in some weird WordPress versus Medium points from others.

Truthfully, I know this kind of argument will never die. But I digress for now.

And, I suppose, the reason this is weird is that I – like many who use WordPress – want the control that comes with owning your data. Perhaps it’s also about playing in someone else’s sandbox, too, right?

But there’s an inherent problem with sticking only with one CMS and neglecting what the rest of the industry is doing.

I don’t know anyone who considers themselves a web developer and works with WordPress and doesn’t like the extensibility that the platform offers.

But take a step back and look at WordPress from 150,000 feet. This piece of software does a lot. And that’s great, right? Even the new [good-looking] landing page for WordPress.org admits that the software can be used for blogs, sites, and even for application development. 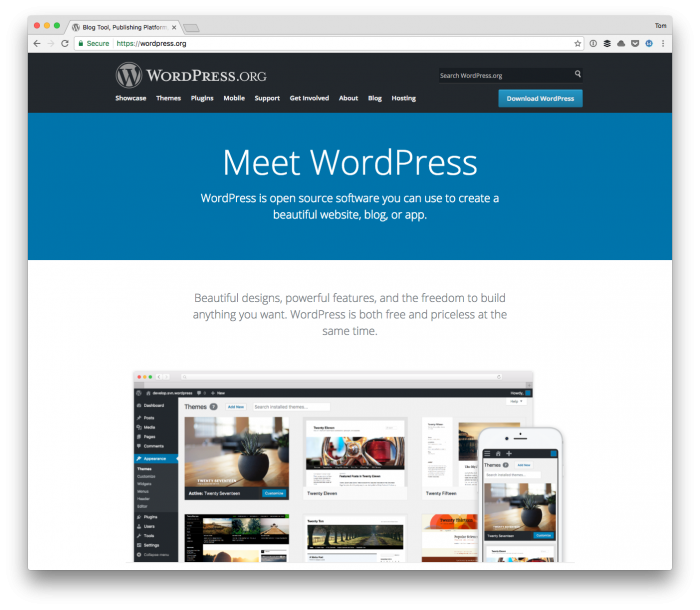 Perhaps this is an unfair comparison, but it’s very rare that we lock ourselves into a single genre or individual style of something in other areas of our lives, isn’t it?

You get the idea, though. Why, then, when it comes to competition would we limit ourselves to a single player in this segment of this industry? 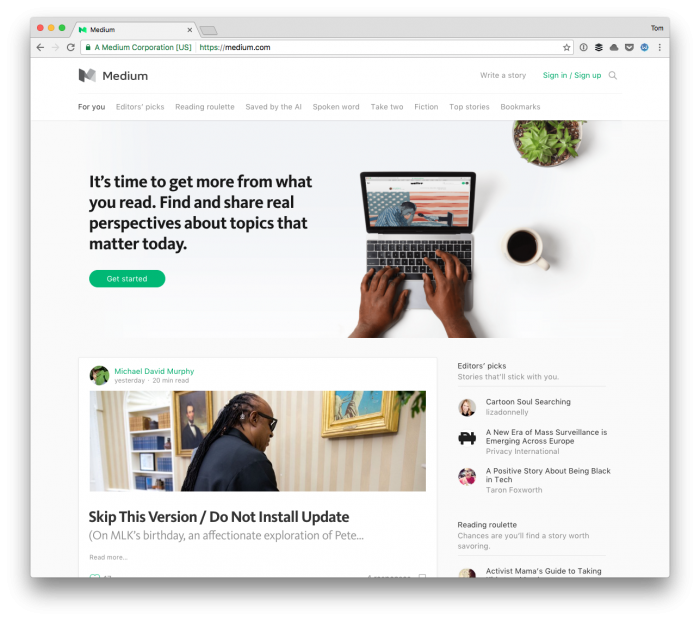 The rationale behind it is this: There are a lot of innovative solutions that are being built, used, and employed by many, many people outside of the WordPress economy.

Ultimately, what are the things we can study to bring back to WordPress to help continue making it the major player that it is?

Borrow and Bring It Back

And no, I’m not talking about what can we champion to bring into core (I mean, sure, some can, but that’s not the route I opt to take).

Instead, what can we do with our themes, our plugins, or our general set of extensions to help improve the platform beyond what it does today so that it takes inspirational queues from other, successful major players?

A lot of people in the tech industry love to quote Steve Jobs (quoting someone else):

Yet, when it comes time to take a cue from our competition, we chastise one another for trying to learn, understand, and perhaps even improve the things with which we primarily work.

Finally, this isn’t meant to be defensive nor isn’t meant to make me some apologist for another piece of software. Instead, it’s meant to simply state that, as web developers in the publishing space, I don’t think it makes sense to be all or nothing.

Can it go both ways if we want a platform of choice to succeed in a given area? Personally, no, I don’t think so. It’s important to know what others are doing so that we can at least keep the pace.

Otherwise, we run the risk of falling behind.

Besides, whoever said writing for one platform versus another sacrifices data ownership anyway? Can’t we just write our draft in a third-party editor, save it, then copy it over to said platform when the time comes for publishing information?

I dunno. Maybe that violates some sort of democratic publishing mantra for which I’m unfamiliar. 😏