WordPress Tools and Our Responsibility

Once you’ve worked in the WordPress economy long enough, you become familiar with the larger players, smaller players, and everyone in between. You also gain a level of awareness with the various things people use as their WordPress tools.

The thing about “tools” is that it’s such a generic term, it depends on what it is you do with WordPress that defines what your tools may be.

Regardless of what you do within the WordPress economy, it’s important to make sure that you know with whom you’re doing business.

And this sounds a bit like obvious advice, but hang with me for a few paragraphs.

I’m not talking about knowing about your client (though that matters). Instead, I’m talking about what service providers and product vendors you use.

In my case, I’m a developer who primarily creates custom plugins for others (though I also do the occasional theme implementation permitting I’m able to work with the right designer). 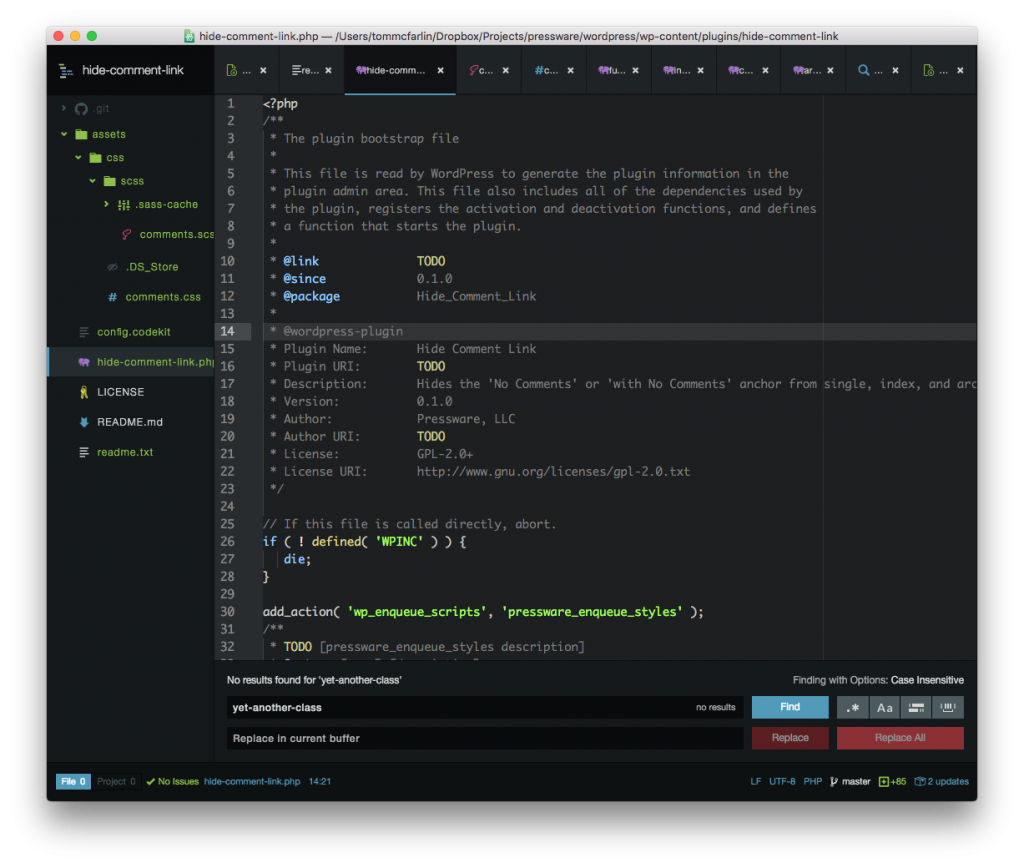 To that end, my set of WordPress tools looks something like this:

And yes, I have thoughts on how a team should have a similar setup, but that’s beside the point of this post.

Instead, the point that I’m working towards is two-fold:

Sure, whatever increases your productivity and what contributes a level of pleasure to your work is a bit subjective. 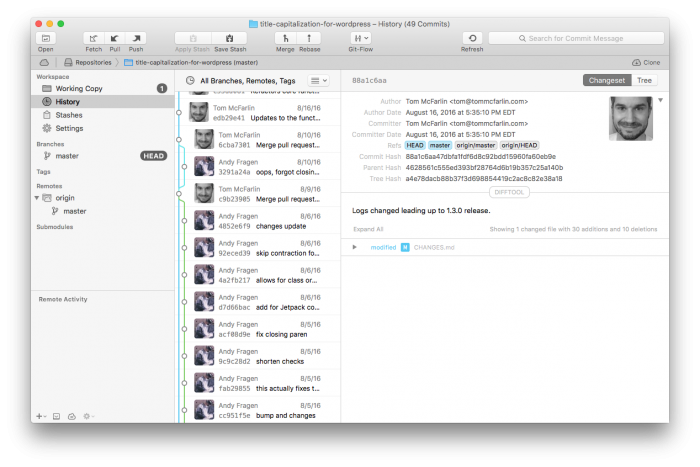 But what carries a level of objectivity is the quality, integrity, and trustworthiness of a company behind said tools.

If you’re established within the WordPress economy in one way or another, then you’ve likely found the set of tools you enjoy using. You know who to use, who to avoid, and how to provide the best service or product for your customers.

But given the nature of open source and the WordPress economy and the rate at which it’s growing (a good thing, in my opinion), the more I wonder if there’s not some level of responsibility we have to share what tools are reputable and what tools aren’t.

Sure, we can argue that in business there’s a level of competition and trying to level the playing field is counterproductive to our goals. And I don’t completely disagree.

Then again, there are those who are using WordPress as a hobby or as a means to an end of learning certain programming concepts or just getting their proverbial feet wet in web development.

Furthermore, the WordPress economy is pretty wide. Even if there is someone else, who is working on selling plugins, the type of plugin development they are doing can be vastly differently than my own. So do I really have anything to lose by helping them?

This post, in and of itself, isn’t meant to be a place to share what software, services, and so on that I find useful. Instead, it’s meant to consider the implications and responsibilities of us who have worked in the WordPress economy for a while to educate those who are just starting out on quality software, reputable vendors, and so on.

Instead, it’s meant to consider the implications and responsibilities of us who have worked in the WordPress economy for a while to educate those who are just starting out on quality software, reputable vendors, and so on.

Do We Have an Obligation?

In a future post, I’ll share the tools that I use (though I’m pretty open about them throughout various posts on this site) and perhaps some justifications as to why.

I’d love to see those of you who maintain a blog do the same on your site or just add your thoughts to comments on an upcoming post.

In the meantime, at least consider the obligations we have (or perhaps you think we don’t have) to those who are just getting started and how we may help them select a reputable WordPress tools and services to avoid wasting time and money on anything that would harm their attempts.