For the last few months, I’ve been using Atom as my primary IDE, and I’ve been happy with it. It took a little while to get it set up to my liking, but such is the case of an IDE that claims to be “a hackable text editor for the 21st century.”

Atom is a text editor that’s modern, approachable, yet hackable to the core—a tool you can customize to do anything but also use productively without ever touching a config file.

Much of the strength of the IDE lies not in the IDE itself but what can be done with it once you’ve installed packages, themes, and so on. 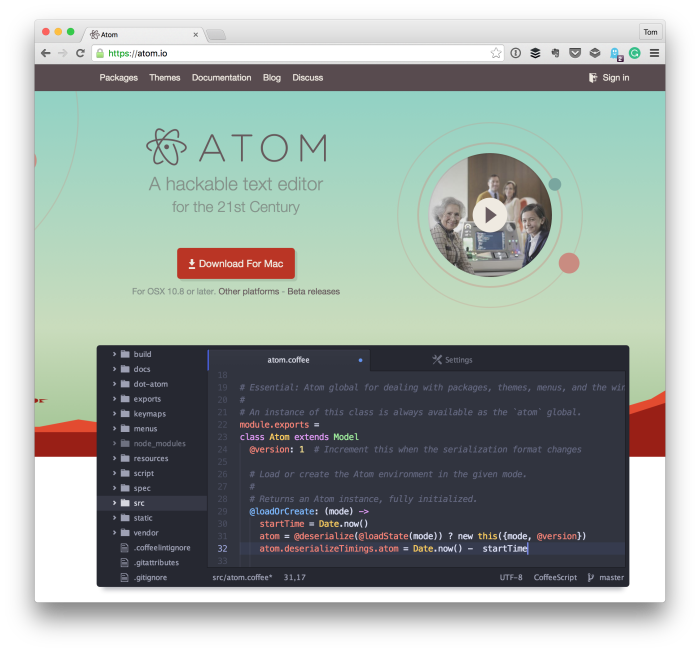 Since I’ve been using it, I’ve written a few posts about it (which I’ll share at the end of this post). Though now that some time has passed, I thought I’d share some of the Atom packages for WordPress developers that I recommend (leaving those out that I don’t).

There are a lot of packages for the IDE. Over the last few months, I’ve done a series of trial and error with numerous Atom packages for WordPress development and the ones I continue to use (or the ones I’ve found most useful) are as follows:

Sure, there are a few more packages I have installed, but these are the ones that I would recommend to others who are looking specifically for Atom packages for WordPress development. 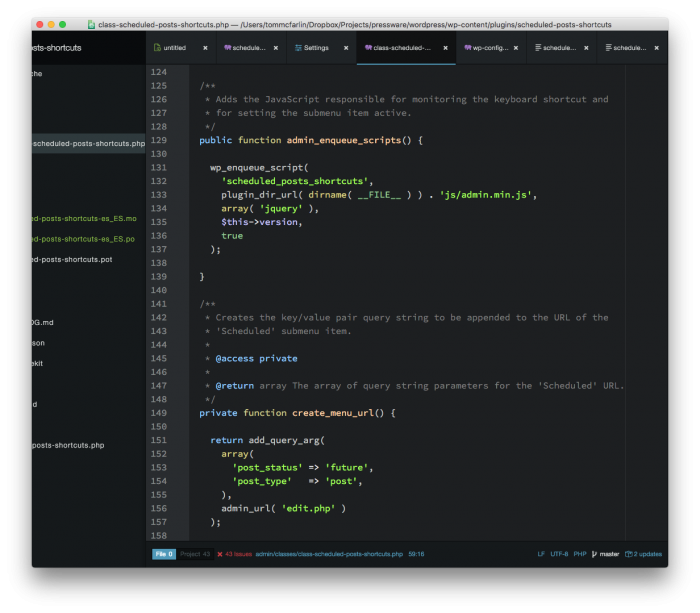 Furthermore, some of the packages above, like Markdown Preview Plus, help to work quickly on standard Markdown files without the need of yet-another-app to set up for something that Atom can already do.

Concerning the UI, I’m a fan of the Seti UI theme and the Atom Dark syntax theme.

For others posts, I’ve written about working with Atom, check out the following list:

And if you have anything to add (or ask), then don’t hesitate to do so in the comments below. I’m always on the lookout for yet another package to replace something I have or to install in addition to what I have to make development that much more streamlined.