Why WordPress Themes and Plugins Are Software

I’ve shared my thoughts on WordPress as an application framework, but I think that simply making a case for how the core application can be used for web applications isn’t enough to help others see that it’s a viable platform.

Lately, I’ve had several conversations with others who are skeptical (and rightly so). Themes are often viewed as “skins” for WordPress and plugins are often viewed as little ways to add new features to a blog. If anything, I’d say that one could make a stronger case for plugins being software rather than themes.

But to a point, I disagree. There are several reasons why I think both WordPress themes and plugins are software.

The truth is, I’ve not always considered work done on WordPress to be any type of software (and my partners can validate this!), but the more work I’ve done with the application and the more serious I’ve taken said projects, the more similarities I’ve noticed so much so that I believe it’s boiled down to nothing more than semantics. 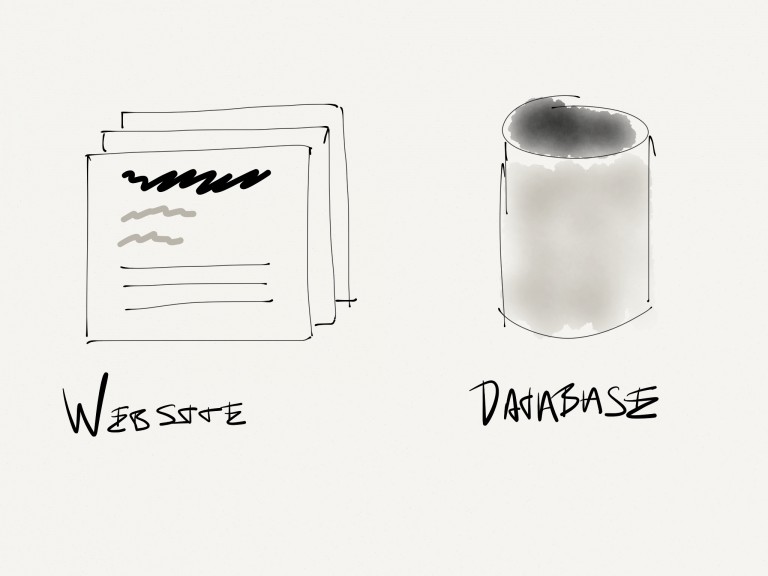 A static site doesn’t send information to or from the server.

I should clarify that I do draw the line somewhere: I don’t think that static sites are software. I believe that there are two characteristics that qualify something as a piece of software:

Static websites – that is, sites that consist of markup and styles – don’t do either of these; however, as soon as you introduce JavaScript into the mix, you may have an application – it would depend on what exactly the JavaScript does. 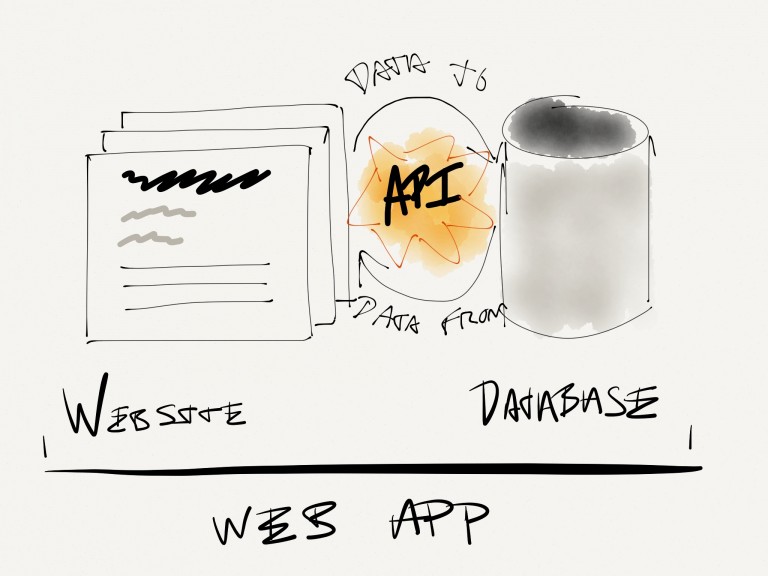 A web application interacts with the server side through a set of API’s or framework.

Though I’ve outlined what I believe software to be, I do think that there are additional points that can be made. Generally speaking, web applications also include the following:

Additionally, each layer can have it’s own framework, too.

Case in point, the presentation layer could using something like Bootstrap or Foundation whereas the middle layer could use CakePHP or, you know, WordPress. There may also be some type of middle-ware for interfacing with the database.

So what makes a developer?

Finally, some would say that if you write code – any type of code – then you’re a programmer (on which I’ve already written), but I ask:

The point is that I’m not as forgiving – just because you write a bit of a code doesn’t make you a professional developer. There’s a certain level of experience or understanding that I’d expect out of a person who claims to be such.

Granted, none of us start here but our career gets us there.

I’d venture to say that this, coupled with the aforementioned points, is what constitutes a developer. That said, I’ve yet to really address the case of why themes and plugins can both be viewed as software.

Why WordPress Themes and Plugins are Software

Given everything I’ve shared above, here’s the point of contingency:

But this isn’t all encompassing. That is to say that although this is true for many, many themes, it’s not the case for all of them.

I’ve met some incredibly talented people via Twitter who are doing amazing things using WordPress plugins or who have built some fantastic features into their themes that definitely push them over the edge as simple extensions or site templates. 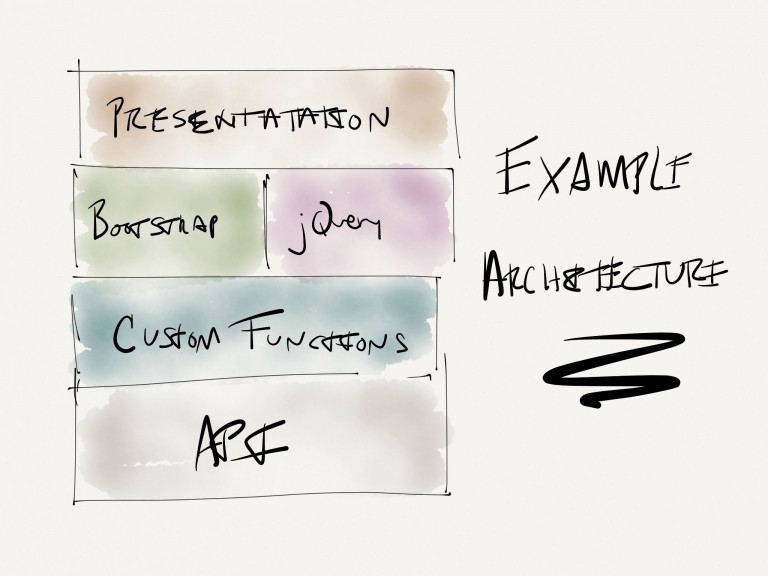 An example of theme or plugin architecture

Given everything I’ve shared above, themes and plugins and those who build them are subject to the same qualifications:

But I’d love your thoughts, too. I know that many still view WordPress as a blogging platform or a CMS, at best and don’t consider it a true application development framework like some of the other tools that are available.

So where do you stand: Are themes and plugins software or not?