Though I don’t run a big WordPress agency or a large WordPress shop or anything like that, I often wonder what would a WordPress employee benefits package look like for those who do run those types of shop.

Not only would this benefit the employees, but it could help the company, as well. 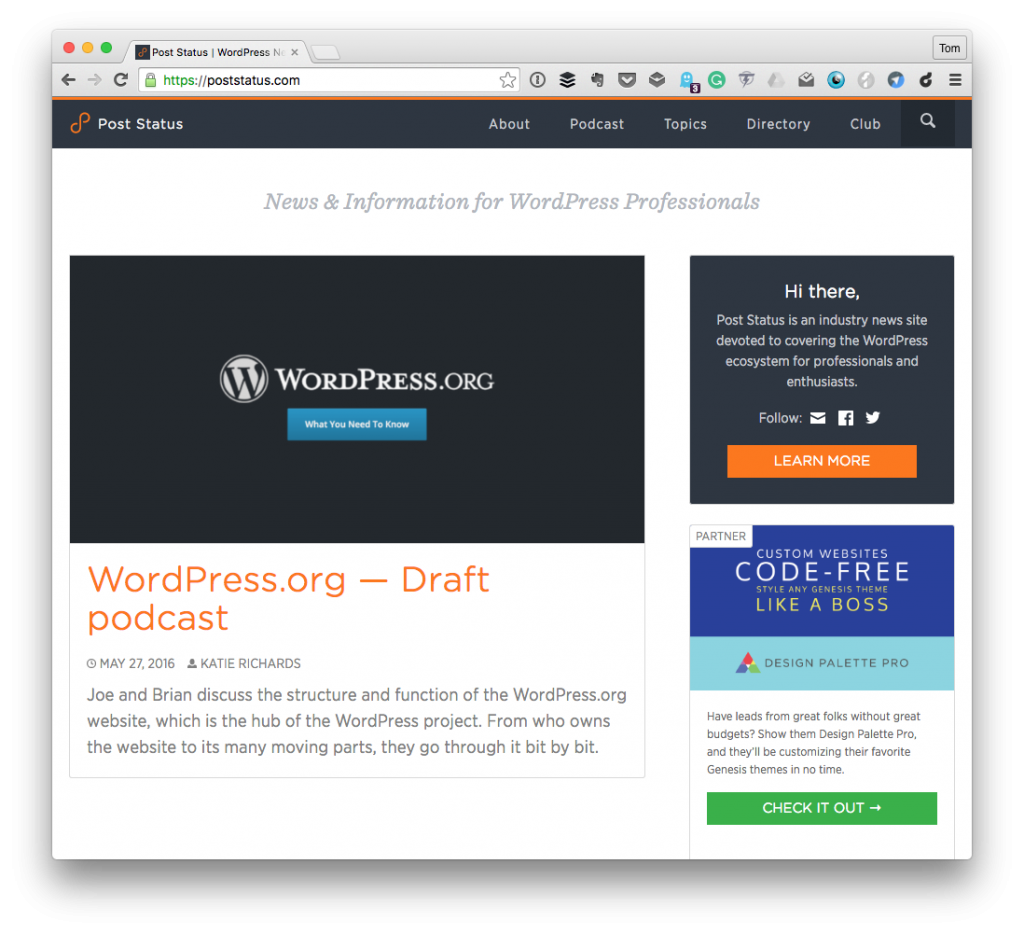 Sure, there are a few other things that I didn’t expand on in the list above. 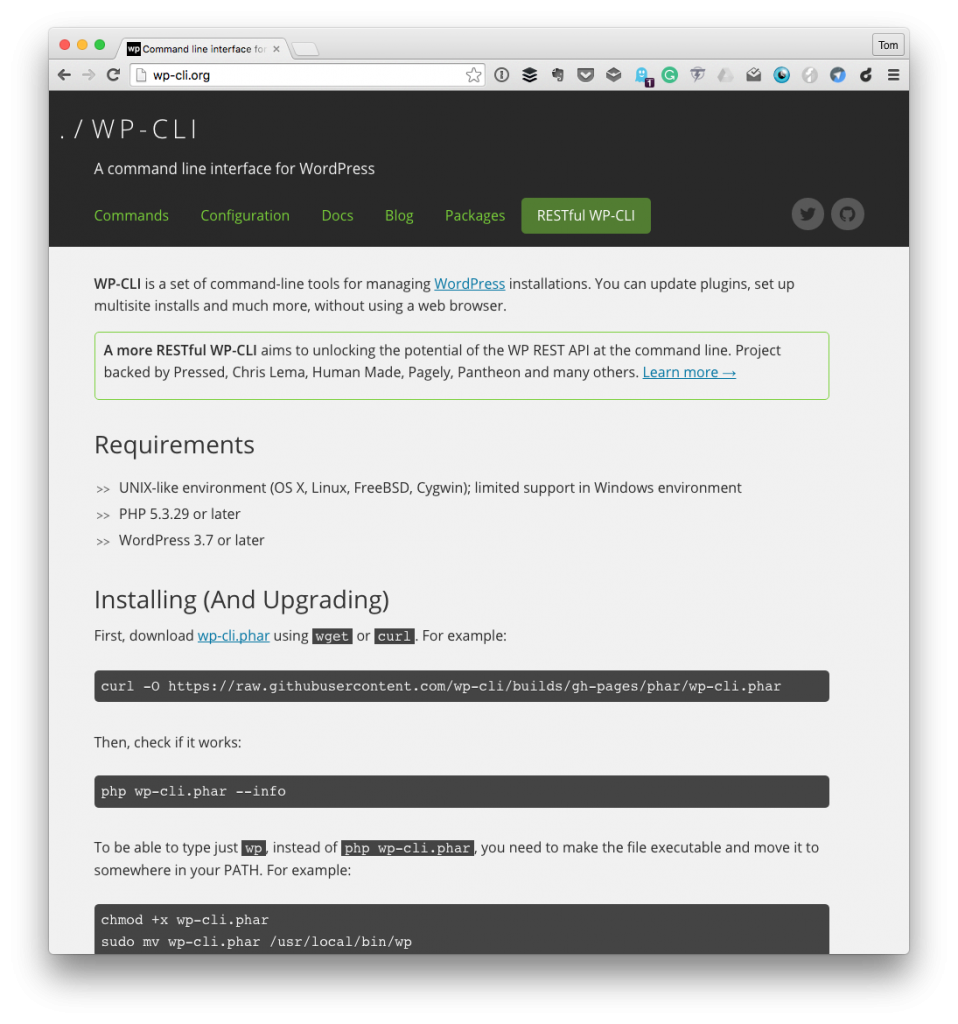 I recognize that not all of the above apply to every situation, but I do think that the first set of things that I’ve listed are things from which developers could benefit. 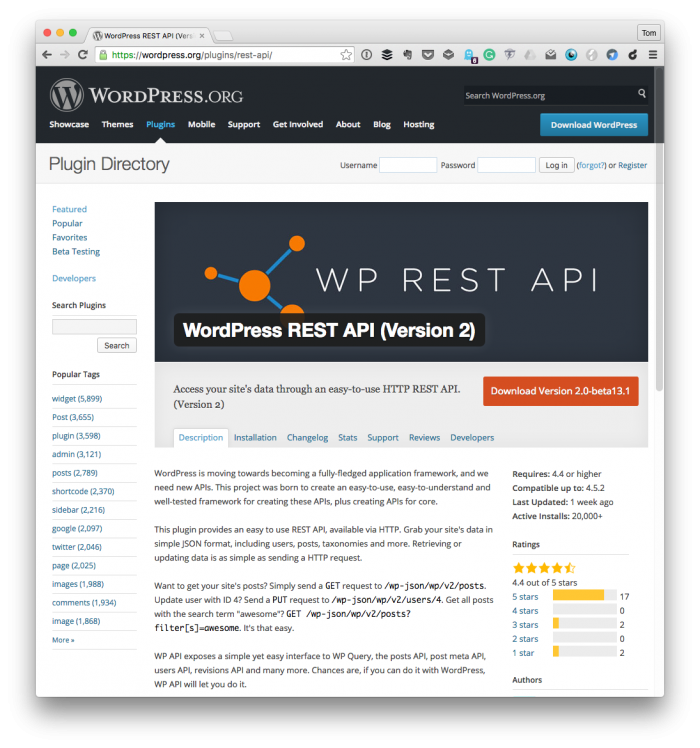 I know that many employers are also looking at offering things like 5% time to give back to WordPress core. I think that’s great, but I also recognize that not all developers want to contribute to the core (talk to various people at WordCamps and you’ll see). That’s fine, too. Most people have good reasons as to why they don’t want to do that.

Regardless, I think that there should be a level of pre-requisites before hiring someone as a WordPress developer and then there should be responsibilities for helping them grow as a developer if you care about investing in your employee’s career.

And finally, these are all things that I wish I could do. Right now, I have one subcontractor, and I do what I can to try to match the stuff I’ve listed above. Some of the things I’ve done, some of those I’m still building into my budget.

I Know: I’ve Not Mentioned Designers

I’m aware that I’m talking specifically about WordPress developers. It’s not that I don’t think designers need the same type of benefits, but I’m not a designer so I’m not going to pretend to know what would work best for them.

I mean, I want to be there so I’m doing all I can each year to try to work towards that. So what other things would you suggest?