Improving Time Management By Identifying What We Need vs. What We Want

No one would argue that for those of us who spend the majority of our working day on the Internet that there’s a proverbial firehose of information that we have to keep up with. Some of the things by necessity, some of the things are by desire, but I think that sometimes we convolute the two.

That is to say that sometimes we think we need to keep up with things when in reality we just want to keep up with them. This ends up creating a weird trend where we feel as if we’re missing out on something if we aren’t keeping up with everything.

This makes it tough to stay productive during the work day because we’re not particularly great at multitasking (at least not as good as we’d like to think we are), and our attention is pulled in n-different directions.

For example, one of the newest ways in which we’ve found to distract ourselves – that is, for those of us involved in distributed teams and/or in development of some sort – is through Slack.

To be absolutely clear, I love Slack. I don’t know if I’d be what you’d consider an “early adopter” but I was using it – and even looking for reasons to use it – before it became as mainstream as it is (why yes, I am such a software hipster). 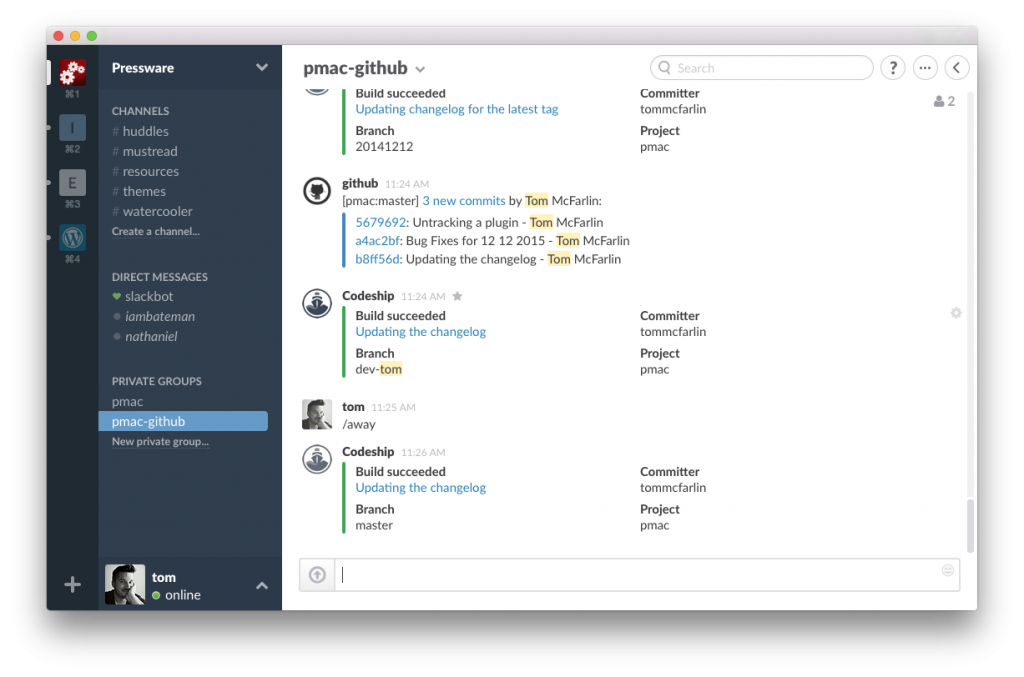 I think it’s done a wonderful job of keeping email down, making it easier for us to stay in touch with our teams regardless of where we are, and making it a place to centralize chat, documentation, shared files, and so on.

That isn’t to say, though, that it may not come at an expense. For example, what if you’re involved with multiple teams and then each team has multiple channels. That’s a lot of stuff to keep up with in a day, isn’t it?

And we hate missing out on stuff.

Sure, there are steps you can take to alleviate some of the pain like setting notifications for certain type of mentions, for example, but that’s not the point of what I’m trying to say.

Instead, I find this to be a symptom of a slightly larger problem. 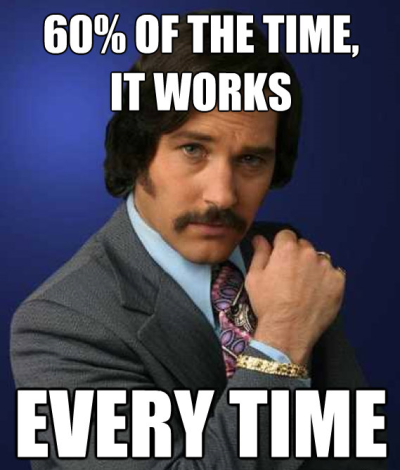 For example, throughout the day, we can be distracted not only through chat but through email, phone calls, meetings, texts, mobile games, and so on. There is no shortage of things that are pulling us in their own direction and away from whatever it is we should be focused on the majority of the day.

And yes, you can argue that this is just about time management – and you’d be right – but if it were that simple, then it wouldn’t be such an issue for so many people (myself included).

The bottom line is that you can’t be everywhere with everyone at all times and you can’t feel guilty about that.

That is, if it’s not via chat, then it’ll show up in Twitter, in email, in a text, or perhaps in a phone call.

It’s a distracting thing trying to be everywhere keeping up with more information than we can handle. It’s okay to simplify our work day so that we pay close attention only to the things that we need to in order to get stuff done.