Supporting free WordPress plugins has been interesting to me for some time now because there are some inherent challenges with managing a freemium-based product.

Last week, WP Tavern covered a new project by ServerPress called WPSiteSync. It’s a neat plugin in and of itself, but what caught my attention was how ServerPress is structuring support for the free variation of the plugin. 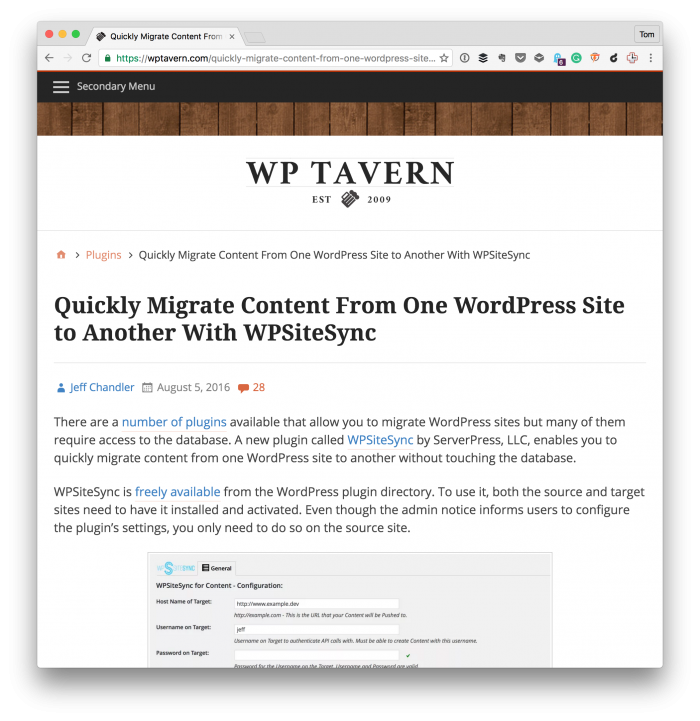 In short, the article mentions:

Support for the free version is only provided on Fridays from 10am-12PM Pacific standard time. A cursory glance at the support forum shows the ServerPress team responding to a number of threads.

And though there seems to be some pushback in the comments about this, I’m intrigued by this particular approach to support.

Though I’ve done work with themes in the past, the majority of what I do now (and that I enjoy doing most) is with plugins. Though I still do the occasional theme implementation, I’m particularly interested in plugins.

When it comes to talking about the business of WordPress plugins, I think there’s still much to explore, discuss, and try. And yes, there’s both success and failure to be had.

Up to this point, I think we’ve primarily seen three models of WordPress plugins.

There are variations on all of the above, but I believe these are the ones we see the most right now.

It’s Not About The Models

The purpose of this post isn’t so much to discuss the various business models that are available, though. Instead, it’s to recognize how ServerPress is handling support for the free version of their plugin.

Though they may not be the first to do this, it’s certainly something worth noting, and it’s worth considering for ourselves. In short, I like what ServerPress has done when it comes to supporting their WordPress plugin.

Though I recognize support can sometimes serve as a form of marketing, I’ve been of the mindset that supporting free WordPress plugins may not be worth it.

I don’t mean this is a hard and fast rule for all plugins, though. After all, some simpler and may not require much support. That is, it either works, or it doesn’t. On the flipside, more advanced plugins will likely need some level of support.

Thus, the idea of offering a type of “office hours” for a free plugin is a smart idea. The business isn’t burdened with burning hours that could be used for generating revenue on something that doesn’t directly generate revenue. But they are dedicating hours to something that could generate revenue (and still, arguably, more importantly, keeping customers and users happy!).

If users aren’t paying for it and a company is providing the product for free of charge, then having a defined limit of support makes sense. And this is something that I, and others, could learn from when providing support for free plugins.