Lessons in Customer Support in WordPress

This past weekend, I had a couple of less-than-stellar exchanges as it relates to customer service, customer support, or whatever you’d like to call it.

Specifically, they were things that transpired with other unrelated businesses both of which got me thinking about the state of customer support in WordPress. 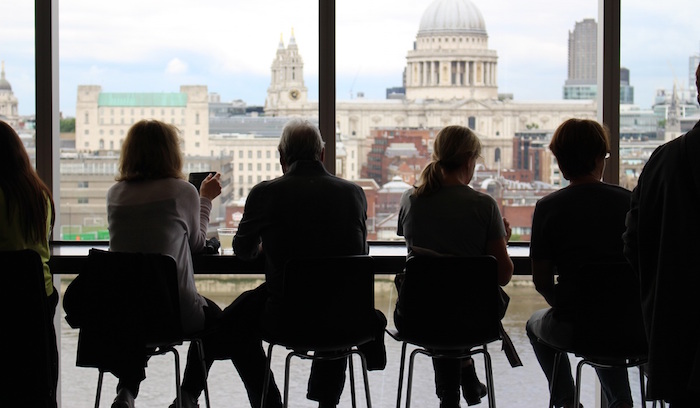 And since many of us are involved in WordPress-related businesses or are running shops in the industry, I thought I’d share my thoughts on the whole thing.

None of this is novel and it’s probably not particularly insightful. Just some things I observed and thought about while driving home (because, you know, who doesn’t think about WordPress when they aren’t WordPressing? :).

The purpose of this, though, isn’t to disparage anyone.

This post is about self-edification. It’s about sharing ideas for how we currently run our businesses and how we might be able to improve – both as customers and as businesses – moving forward.

Lessons for Support in WordPress

This weekend, my family and I were out at a couple of places we frequent. 99% of the time, these places do an excellent job of handling the volume of customers they have.

But this weekend happened to be the exception. And it happens, right? I mean, it’s that time of the year. People are off work, out and about, and trying to squeeze everything they can out of the holiday season.

One of the problems we experienced simply amounted to there not being enough people to serve all of the customers in a reasonable amount of time. 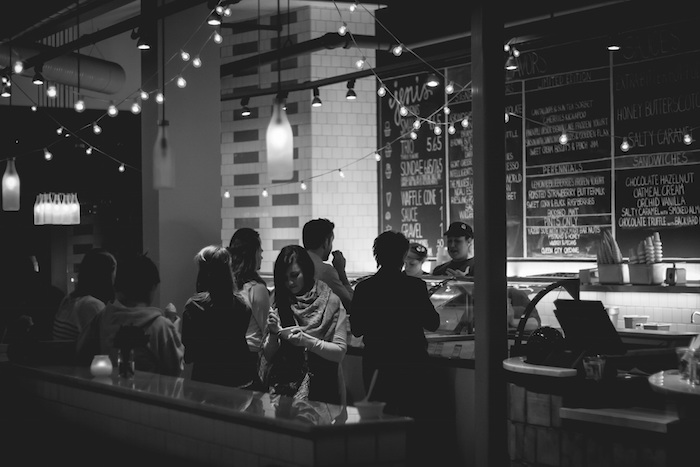 Ultimately, my family and I left before we were even served. We spent time talking with the manager (and by talking, I literally mean talking – I don’t mean we yelled, were rude, or were condescending. You know what I mean – the opposite of what we see in many blog comments or support tickets.).

And while talking with them, we found out something:

The staff were just as frustrated as many of the customers. They were understaffed and they had more work than they could handle. And there was nothing they could do about it.

Further, very few customers took the time to actually talk to them about the problem. They just complained about whatever it was they had to complain about and left.

Many of us can identify with that kind of frustration, right? If you say “no,” I’d venture say you’re lying. We’ve all been there even if we don’t like ourselves for it. Anyway, I think it’d be easy to write this section as someone who provides support.

But I don’t want to do that. Instead:

If you put the shoe on the other foot, do you respond the same way when you’re the customer?

And the WordPress economy is replete with examples of customers who will tell vendors how they should be running their business, and they’ll be sharing those opinions in extremely entitled and extremely rude ways.

Not everyone, of course. So what’s the point of bringing this up?

Whenever we’re talking with someone who’s providing a service for us and we’re unhappy with how it’s [not] working and/or we’re faced with the person or the team who is responsible for handling support, why not try to handle it in a respectful, tactful way?

I mean, sure, we can be frustrated and upset things aren’t working, but why act entitled and so absolutely angry something isn’t right? There are things worth getting angry about, but contextualize things, you know? Honestly, some people seem so disproportionately angry about something all the time. But that’s an issue to discuss in other post, I guess.

Anyway, why not offer the feedback and also try to understand where they are?

And to be clear, I’m not saying this only works one way. If you or I are offering support, we can always seek to find out why a person is so absolutely frustrated about something.

We’ve all experienced when a vendor gets an order wrong. Sometimes, vendors make right by the problem; other times, they don’t.

When a company messes up an order, I’m of the opinion it’s on them to make it right. I know: It means absorbing the cost (at the very least).

Not everyone follows this, and though they have that prerogative, I think – and perhaps I’m completely wrong – but when a customer has made a purchase and we, as the vendor, have gotten it wrong, then we have an obligation to make it right.

And this weekend, I saw this play out in another place we often visit. They botched an order for the second time in a row and, when I discussed it when them, not only did they offer to make it right the next time we’re in, but also offered a discount. 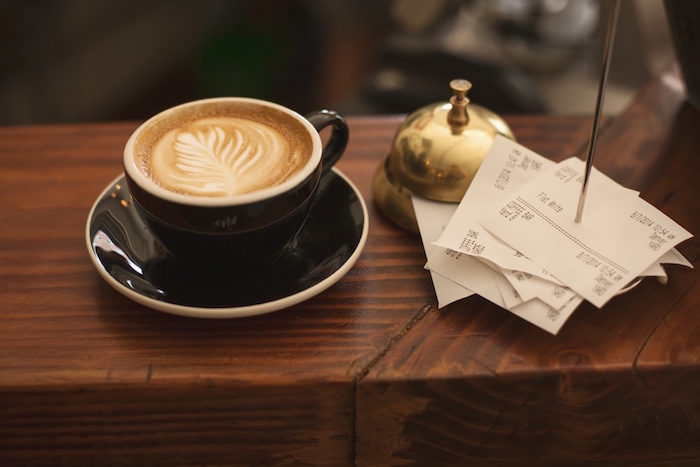 Was the second component required? No. But it shows how far a business will go to maintain customer loyalty.

And I think that’s something we can all learn when it comes to offering support for our customers and/or clients.

These are two very simple examples, but hopefully it can level set some of what we’ve experienced over the year (even those of us who watch from the sidelines) in terms of the products and services we offer and how we treat one another.

Not to be cynical, but maybe it’s a pipe dream. Maybe not.

Anyway, as I mentioned earlier, these are nothing more than my own opinions but they are things I believe go to show good practices that can be put in place.

Ultimately, I think they help us be better customers, better vendors, and maintain a general level of customer loyalty. Isn’t that what those of us involved in any business would like?

Given a situation, how would you like to be treated as a customer? Are you treating others that way? Sadly, it’s easier to find examples of the latter proving otherwise.

At any rate (and as usual), I’m interested in your take on all of this, too. So feel free to offer it up in the comments.