I talk a lot about the significance of having a development environment, a staging environment, and a production environment whenever it comes to managing projects for yourself or your clients. Aside from previous blog posts I’ve written, this was a significant part of my talk at WordCamp Atlanta.

But at the end of the day, the talk about having three separate in which to manage, deploy, test, and release code can seem mundane especially if you’re working with the same codebase for an extended amount of time.

To help fight that boredom, one of the things I’ve always done is come up with a type of themes for my environments and then I’ve named them accordingly.

Case in point: The various environments we’re using for Pressware Plugins are all based in Star Wars (predominately those in The Force Awakens but not limited to that).

The whole idea of doing this is straightforward: To have fun. Sure, we can stick to dev, test, and live, or dev, staging, and production but where’s the entertainment in that?

Since each of us has our machines (or if you’re a one-person team, then it’s obviously just you), then you can name your development environment whatever you’d like.

Ever since I’ve been using laptops, I’ve named each one Skyhopper based on Luke Skywalker’s T-16 Skyhopper back home. You know, the one in which he used to bullseye womp rats.

At this point, I’m up to Skyhopper6, but who’s counting?

This is where it gets a little more fun. Since, in the context of this post, I’m using the plugin storefront as an example for how to name our staging environments, we have two:

The remote environment in which we test our plugins we’ve named Rey because, come on, the heart of The Force Awakens was this character. 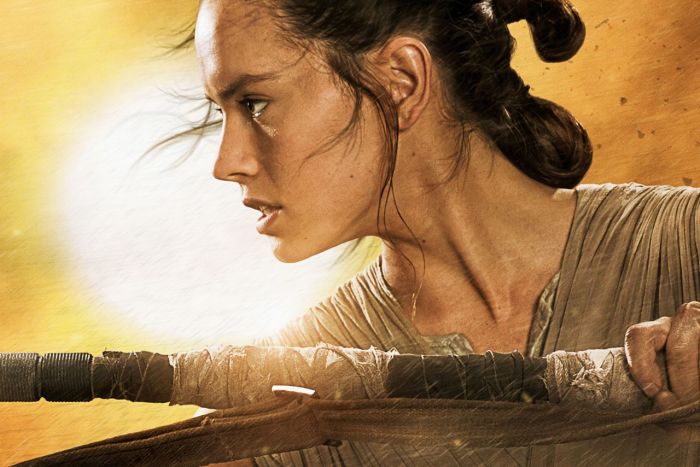 Similarly, if we ha to say that there was a heart to what we’re doing, it’d be the plugins. Not the storefront itself. Along those same lines, we ended up naming the storefront’s staging environment Finn because he was the one who ended up helping to bridge the gap between the Resistance and the First Order. 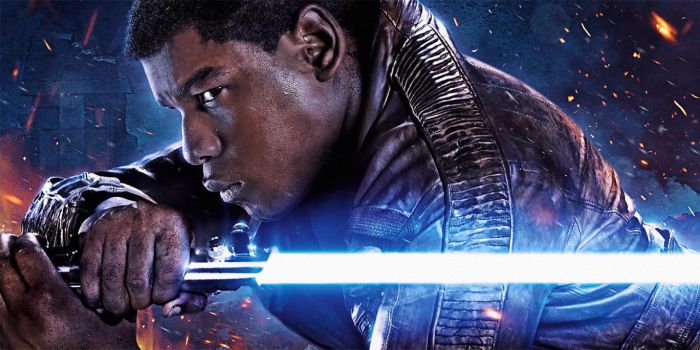 He provided a means to an end for one group to access the other group. Maybe it’s a stretch, but that’s the semi-rationale behind naming the storefront staging environment as such.

For our production environment, we decided to go with something from the First Order. Namely, we went with Starkiller.

Is there anything cooler than a weapon that’s built into a planet (at least as far as the antagonists are concerned)? I guess not having a trench that was open to an assault would be nice, but come on: Saying we’re deploying to Starkiller is kind of fun.

We’re Not The Only Ones

When it comes to naming environments like this, I know we aren’t the only ones doing it. I mean, I got the idea from the place I used to work, and it’s something I’ve used ever since.

I don’t know if this is something that’s all that uncommon, but I know that it’s fun, breathes a bit of life into something that could be considered a little boring, and can also change from project to project.

Who knows: Maybe the next project I work on will use something like George, Paul, Ringo, and John. Or maybe I’ll use some random people I know from Twitter.

It’d be kind of fun to say:

Medeiros didn’t have proper permissions. He keeps failing over and over.

That’d be fun, wouldn’t it? Sure it would. Do you name your environments? And if so, what?