Should We Use PSRs or WordPress Coding Standards?

It probably gets a bit tiresome to talk about coding standards, practices, and things like that when you’re trying to focus on simply getting things done.

And though I get it, I also think that having standards and practices – at least within the context of your team – can go a long way regarding being productive, writing maintainable code, and having things in place to help with maintenance over time. 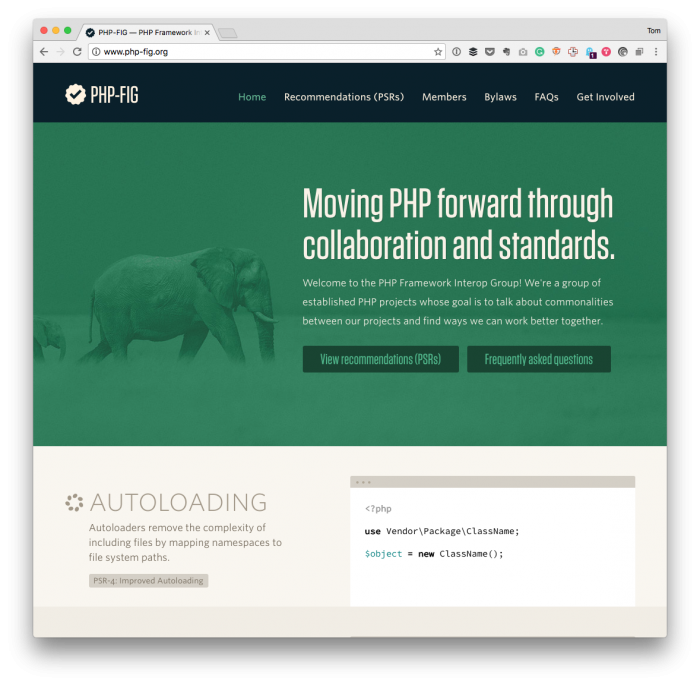 All of that’s beside the point, though. In the last few years, I’ve found that WordPress – at least those who work on the server-side – usually come in two flavors:

I think there are good reasons for choosing either one. Naturally, I’d say that because I’ve almost always used the WordPress Coding Standards (I have very few exceptions), but I understand the choice to use the alternative as well. 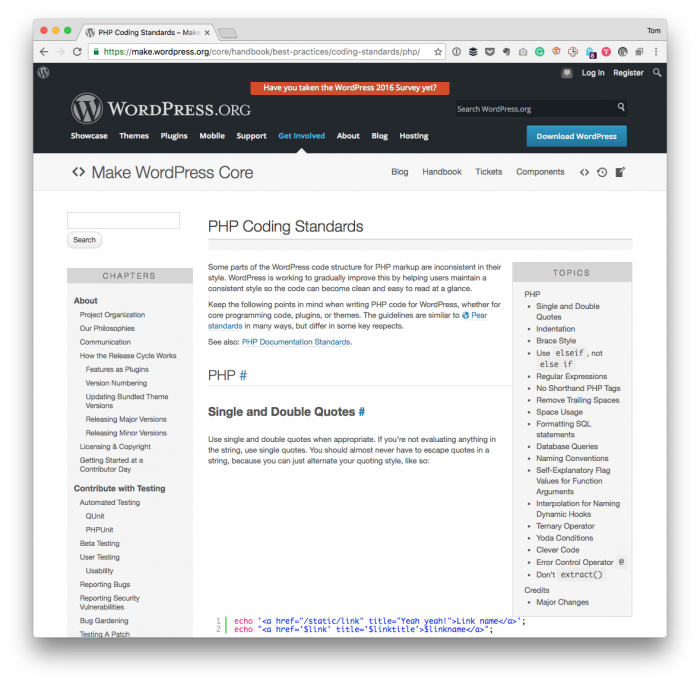 And it’s something I’m beginning to consider doing, too. But I’m curious, for anyone who’s used both or who has an opinion (strong or otherwise) on which one and why to share.

For those who are curious, I think the arguments on either side of these standards usually go something like this:

I’ve likely oversimplified some of the arguments, but I’m trying to hit the high points more than anything else.

So if you’re a professional WordPress developer – be it someone who makes a living off of WordPress or not – I’m curious on your take and why you’ve opted to choose the particular group of standards.