At some point in every developer’s career, there is going to be a time where you do something that tanks production.

And there are plenty of other examples. I’m sure you can quickly name five more yourself.

I’ve committed (pun intended, sort of) my fair share of all of the above but one of the things that I see from people working in our space.

That is, those who work with database-backed web applications –  is the lack of understanding of database organization at the file system level and how it is possible to reconstruct data even when you don’t have a standard backup off of which to work.

In this post, I’m going to take a deep dive into MySQL database organization at the file system level, how you can restore information from that versus a backup file should you find yourself in that situation, and provide references (or bookmarks) should you need them.

To be clear, I’m going to be talking about a MySQL database running on a variant of a *nix-based operating system (so you’re looking at a distribution of Linux or macOS).

The locations of the files (which I’ll cover momentarily) will vary on a Windows-based system, but you’ll have to refer to the MySQL manual or a similar resource to find them.

The point is: Before going too far into this article, know where the files reside on your operating system. For example, if you’re running macOS and then you’re likely to find it in /usr/local/mysql/data. 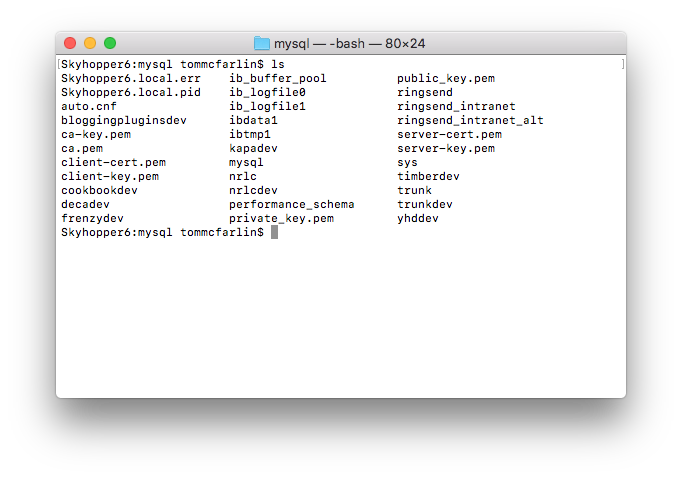 I prefer to use Homebrew so my MySQL databases are in /usr/local/var/mysql. And as you can see above, you’ll notice files that have the same name as the databases that you have on your system.

How Databases Are Organized

At the surface level, it looks pretty simple. But if you’re to open the directory as mentioned above, you’ll find that much of what you see are directories – not files, per se – that house more information. 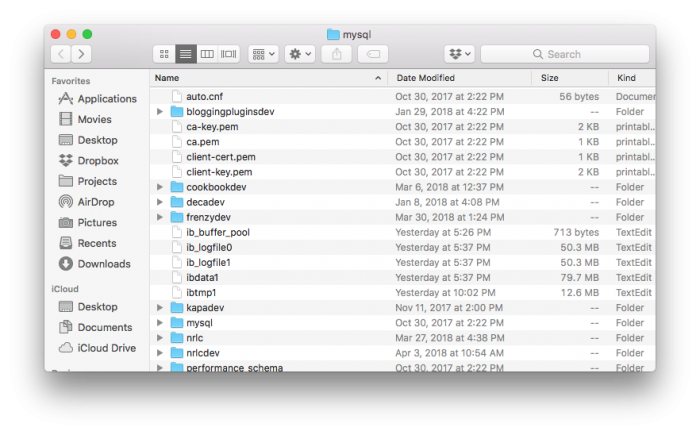 If you drill down into one of the directories, then you’re going to see a variety of files: 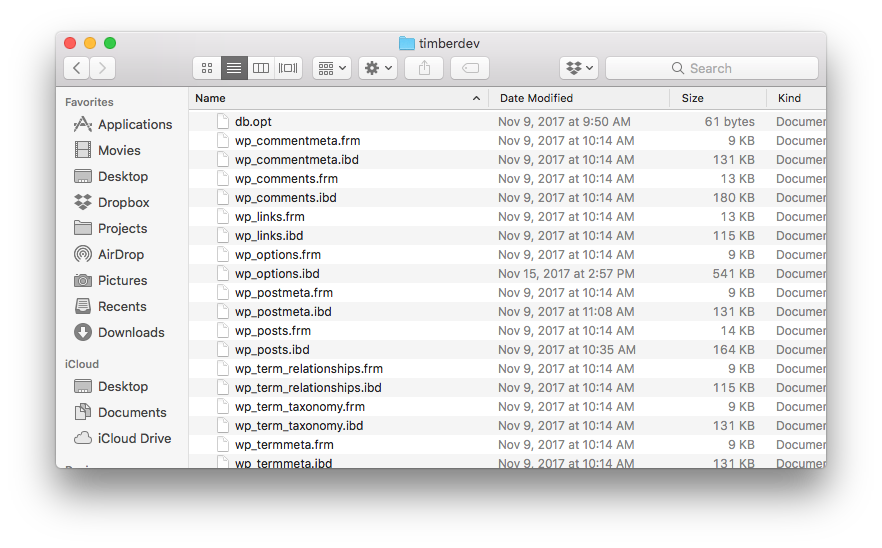 These include files that include the following types:

And each of these types of files exists for each table in the database.

So let’s look at these more in-depth to get a greater understanding of exactly what a database consists.

1. The Database Is a Set of Files

Generally speaking, most of us know that MySQL is a relational database and each database consists of a set of tables all of which store different types of information (and many tables are related to one another in some way even if it’s just a value in a single column). 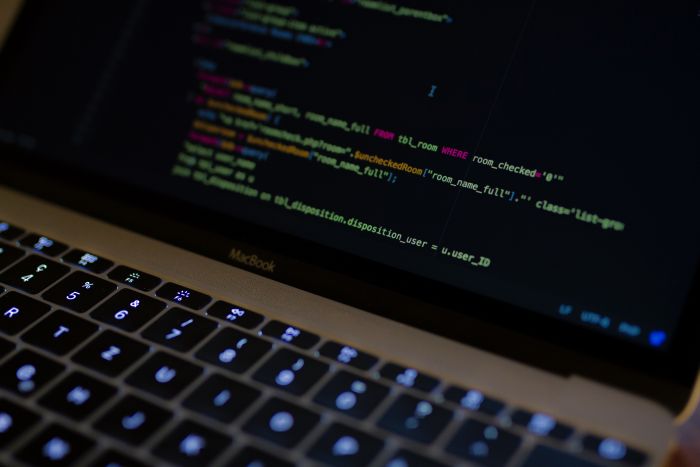 But this post isn’t about the relational aspect of the database nor is it about how we’re able to run queries against it. (If you’re interested, have at it – it’s all based on tuple calculus.)

Instead, this is about understanding that for each table, there are a set of files that reference information contained in each table. And

Since each table in a database is made up of the above file types, let’s look at the individual file type and then determine the role it plays for each table (and ultimately how this factors into the whole database).

In the above information, there are two other topics worth exploring.

Before looking at each of these, note that MyISAM and InnoDB are what are referred to as storage engines. It sounds fancy, but it has to do with how the database software manages the operations of creating, reading, updating, and deleting information.

Each of these storage engines differs in how they deal with transactions, locking, rollbacks, and searches. For those who are database administrators, you’re familiar with all of the above (but you’re also likely not reading this 🙃). 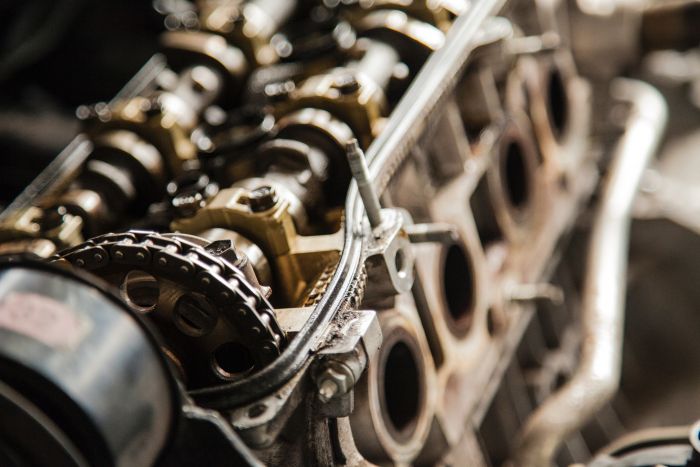 Not this type of engine, of course.

For the rest of us, this is what we’ve got:

Given all of the information above, it’s each to see that the advantages of the InnoDB storage engine far outweigh those of the MyISAM storage engine especially if you’re above to use a version of MySQL that’s at least equal to 5.6.4

At this point, let’s assume that you know you have access to the files that make up the database from the operating system. 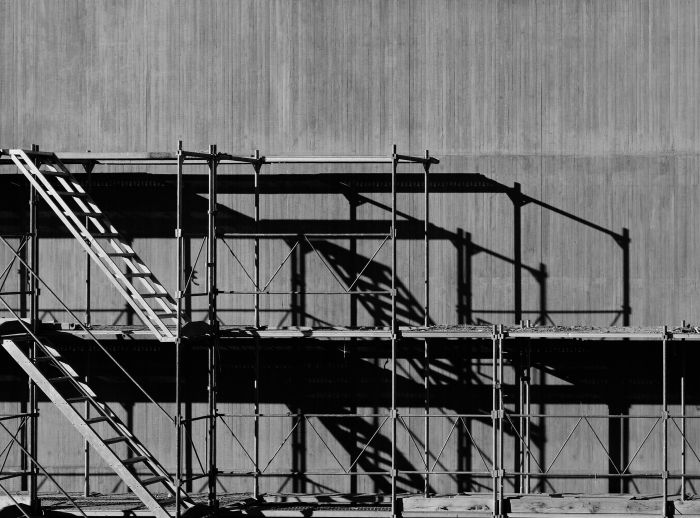 1. Don’t Do It on Production

Before doing anything, set up an empty database on your local machine and then work to import the information. But, again, this isn’t like simply using a database front-end to import an SQL file.

Instead, create a directory that matches the name of the database that you want to create. In this post, I’ll use the example of trunkdev (as this is where I do work using the most recent version from WordPress trunk).

Next, backup the existing database as much as possible – be it using a database front-end or a copy of the files. After that, copy the files from the source location into the directory that you created.

You should, at this point, be able to load up your database front-end of choice and see the information that’s contained in the database files that you just copied. This is contingent on the files not being corrupted and the database server running.

3. Do Not Install Other Software

Note that, at this point, I would not try to install other software on it like WordPress or any other information. Instead, work directly with the data. Assuming that it’s visible in your front-end, do a proper backup or export of the file into an SQL file so you can more easily restore the information in the future.

Some front-ends will give you the ability to export only certain tables. In this case, back up everything. For some databases, this will take a long time; for others, not so much. It all depends on the size of the project.

4. Work with the Data

At this point, you should be able to begin manipulating the database using the front-end or SQL. If you’re not comfortable or even sure how to do this, then talk with someone who is as this can be something that’s incredibly sensitive (after all, you’re dealing with reconstructing a database from files, right?)

Back to the Source

First, all of the above is recommended to be done during low-traffic times so make sure that whenever you do this, you’re not going to be doing it during peak working hours. This should go without saying.

Next, take a backup of the database before you begin operating on it. Save the file in a location that you can easily recall and easily access so that if something goes wrong with using the information you’re about to import, then you’re covered and simply restore what was already there. To be clear, export the entire database in SQL format. 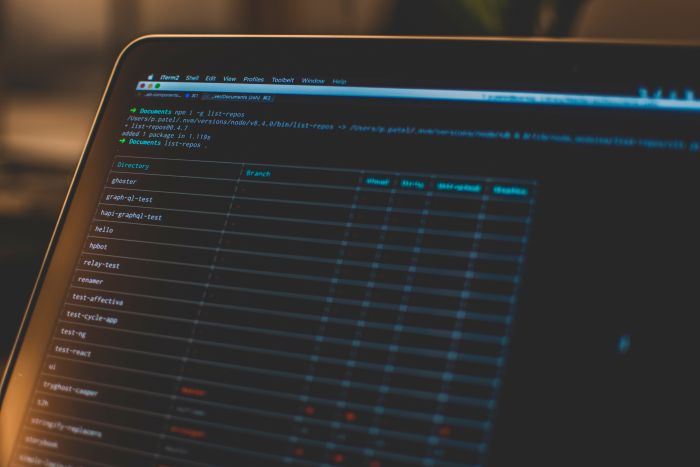 Assuming all goes well, everything you’ve imported will be restored exactly as it should be and as you see on your local device. If you don’t see that, then import the file you exported earlier; otherwise, you’re good to go.

If It doesn’t work, you’re going to have to get down to the root issue:

If it’s not working at this point, it’s usually going to be because of something like what’s above. However, it could be something else. I’ve done what I can to provide as much information possible about MySQL databases, how they are structured, and the steps necessary to reconstruct the database from files but I can’t capture every potential edge case.

That said, I do hope all of the information above gives a deeper understanding as to what’s laying underneath WordPress should you face this issue on your own or with a customer.

And, finally, always backup. Do manual backups, do automatic backups, and do them frequently. Don’t limit it to the database, either. Backup the database, the application, and whatever else is necessary to power the solutiokn.

If you do, then you won’t have to worry about all the above.