Lessons on Launching (Three of Them, for Now)

One of the biggest things I’ve learned since trying out this whole podcasting thing (the second episode should be out next week, for those waiting with bated breath 🙃) is that achieving whatever arbitrary level of perfection before releasing something is hard. 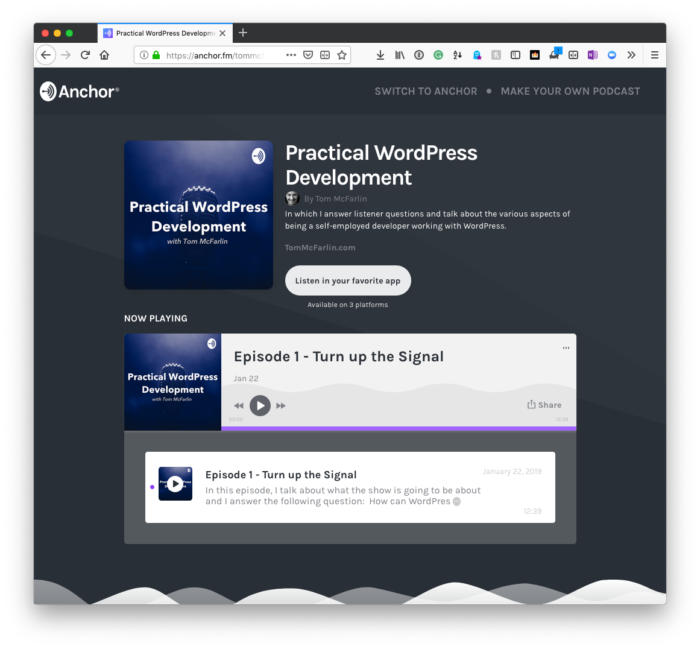 You’d like I’d know this after so long in working in this field, right?

But there are several lessons on launching that I am trying to keep in mind especially as I’m working to get a few other projects off the ground all the while working in my day job.

First, the idea of perfection is silly. Nothing’s perfect and never will be. 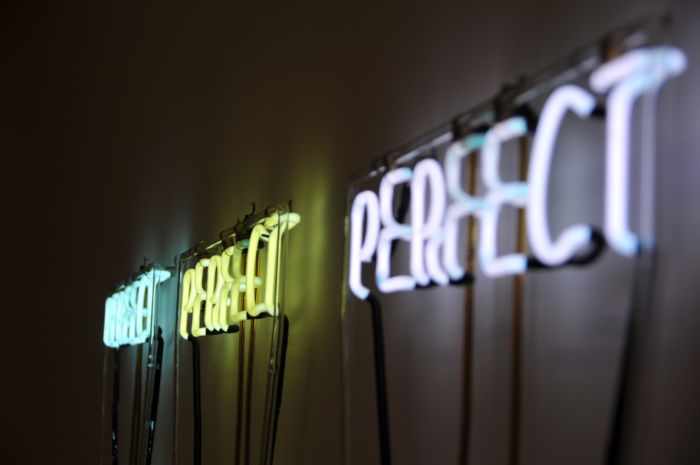 Photo by Jonathan Hoxmark on Unsplash

Secondly, incremental improvements over time go a long way. This isn’t new, and it’s the same idea behind compound interesting or dollar-cost averaging. 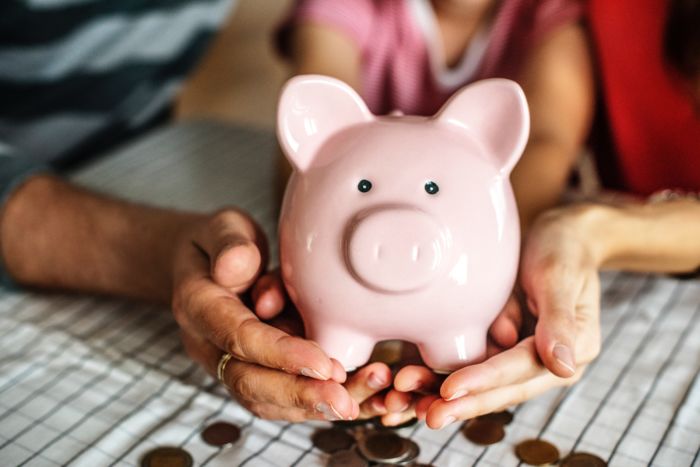 Photo by rawpixel on Unsplash

Making incremental developments, improvements, changes, or whatever it is that you’re working on (be it a project or learning to play an interest) is going to pay dividends over time.

Third, having people around to hold you accountable does wonder as it relates to getting something produced. The last thing many of us want to do is disappoint our friends. 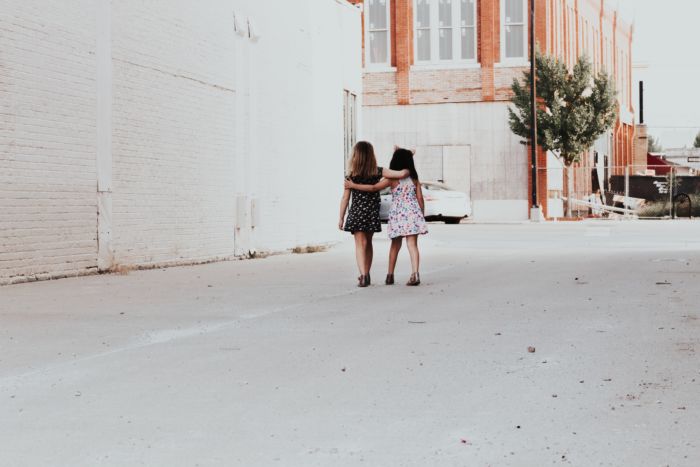 Photo by Andrea Tummons on Unsplash

And although not doing something isn’t necessarily disappointing in, say, if you did something bad in a relationship, it still means you have to admit that you didn’t do something you said you were going to do.

This isn’t a typical post. But there’s a good reason for that, and perhaps it’s a good idea to explain why:

I’m making progress on all fronts, which is good, but if I let myself get in my way, I’m never going to do any of this.

The point of all of this is no matter how much you’re working on something, try to get it to the point that’s good enough, hit publish or record or whatever that launch button is, then iterate constantly.

Otherwise, nothing may see the light of day.