Latitude and Longitude in PHP: A Few Useful Practices

In previous posts, I wrote a good bit about working with the Google Maps API. Truthfully, I haven’t worked with it since that post.

However, I have had to work with latitude and longitude in PHP, and there are some practices that I’ve begun to use that I think can serve us well when working with coordinates or floating point values, in general.

In the following bit of code, I’ll break down the approach I’ve used and why I’ve done so. But I do want to be clear that if you’re reading this in relationship to the Google Maps API, there’s not much I can offer in the way of how this works and the current version of their API.

Latitude and Longitude in PHP

Whenever you’re working with latitude and longitude in PHP, you’re working with floating point values, right? So you never want to parse them into anything less than that; otherwise, you’re losing data, and you’re not going to be able to locate whatever it is you’re trying to locate.

So for all intents and purposes, let’s assume that you have information coming into the server and you need to work with it using PHP.

The two things you want to remember are:

This can be done through the use of PHP’s filter_var and floatval function’s which I’ll talk about momentarily. Note, however, that if the result of floatval does not return a floating point, you need to have a graceful way to handle that.

According to the manual, floatval can return the following:

The float value of the given variable. Empty arrays return 0, non-empty arrays return 1.Strings will most likely return 0 although this depends on the leftmost characters of the string. The common rules of float casting apply.

We’ll look how to handle this more gracefully later in the post.

Let’s assume that the incoming values are in PHP’s $_REQUEST collection (which refer to the HTTP requests coming into the server) keyed as acme-demo-latitude and acme-demo-longitude. 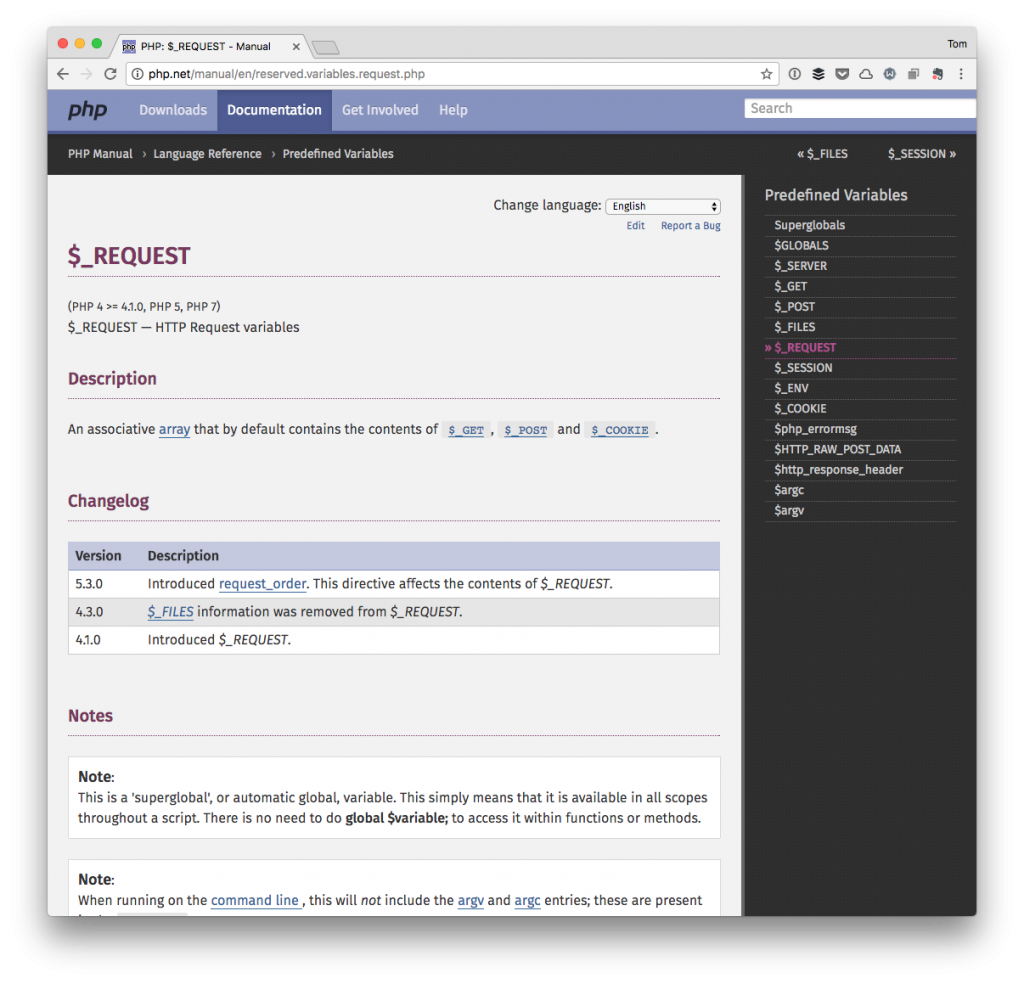 But this isn’t enough. First, we need to use filter_var to make sure the data is sanitized and follows the floating point schema:

Next, I find it helpful to use floatval to parse the result as a floating point value. This leaves te following block of code looking like this:

After which you’re free to use it. But remember, we still need to make sure that the values returned are floating point values.

Now that we have the information, we need to make sure that it looks good. And if it doesn’t we need to handle it appropriately. If it’s not, then we can simply:

Ultimately, though, the decision is yours on how to handle the values when they are not in the proper format once parsing them.

Are These Best Practices?

To be honest, I doubt it. I know that these are the things that I’ve been using and that I’ve found useful. It also provides a defensive, resilient way to make sure your values are correct.

But if there are better ways to do this, then I’m open to hearing them in the comments.