This is part two of a series for how to Import CSV Files into WordPress.

That is, on staging and production servers, we are subjected to the constraints of the PHP environment which may end up resulting in PHP timeouts. In order to help combat this, there are a number of things that we can do the first of which is to split up our input file into smaller files (which I discussed in the previous post). 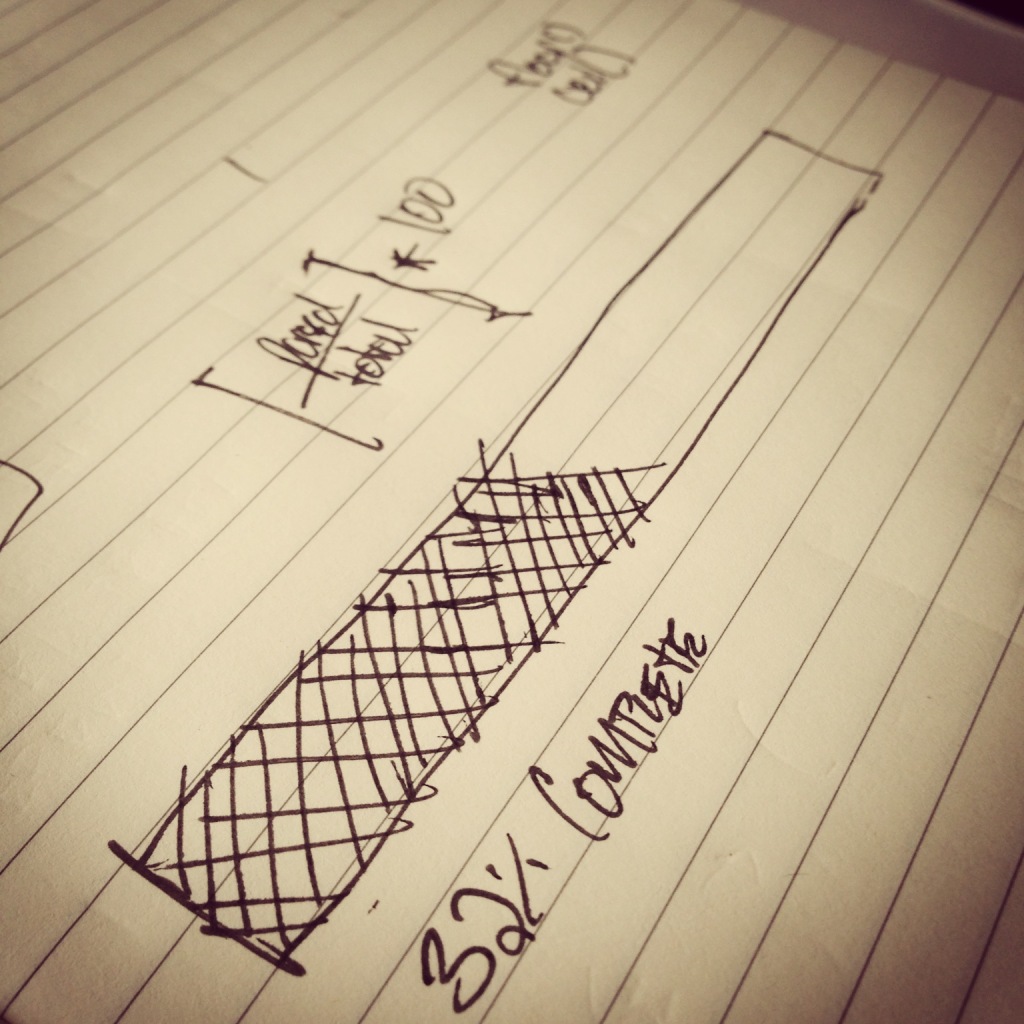 Obviously, the idea behind this particular strategy is to create smaller files that we can import one at a time that won’t result in a PHP timeout issue (since smaller files clearly result in less data to import). Though this comes with another challenge: giving the user visual cues that something happening while they wait for the import process to complete.

There are a few strategies for doing this, but I’ll cover the process that I’ve used at a high-level and at which I’ve found to work well given lots of information and constraints above.

Whenever we talk about showing the user visual cues that something is happening during a process, this can refer to something as simple as showing a spinning wheel (not that we necessarily like that particular strategy), showing a string of increasing decimals much like you’d see in a terminal, a progress bar, or something else.

Regardless, whatever you end up using it comes down to the following process:

Relatively straightforward, isn’t it? Of course, this all depends on how you want to do this. When it comes to working with WordPress, there are two ways in which you can deal with Ajax:

Personally, I’m a fan of the first option. Even though we’re going to be polling the server at an interval during the import process and the Heartbeat API is for polling the server at a certain interval, the first option gives a little more control on the client side in terms of setting up our timers, intervals, and when and how we can terminate them based on the state of the import.

So assuming that we’re going to go with the standard Ajax API, here’s how you can manage importing the various files that were creating in using the strategy in the previous article.

1. The Total Number of Files

During the process of breaking up the files, I’ve found it useful to setup a temporary option that includes the total number of files that I created.

Momentarily, we’ll see how this is useful when setting up an Ajax request. But for now, just make sure that you store a value somewhere that you can easily retrieve via Ajax.

Again, I’m using the standard WordPress Ajax API so my server side code looks something like this:

As noted above, I’ve only given comments and steps for how to approach this as your mileage and implementation will likely vary based on how you implement the various algorithms. Regardless, the general idea is the same:

We do the last step so that we can calculate the progress in another Ajax request.

In order to determine how much progress your script has made, you simply need to take the number of parsed files and divide it by the number of total files then multiple it by 100. If you’re interested in being as precise as possible, this is all you need to do; otherwise, you can just use floor() or ceil() in order to get round numbers to return to the client.

But again, this requires a few things:

First, here’s how to calculate the percentage of completion on the server-side (as well as define the hook):

The code comments and the code should be pretty clear, but to make sure that nothing’s missing, notice that the we first make sure that the acme-parsed-files value exists each time this is checked. This is because that somewhere in your code – most likely when the number of parsed files equals the total number of files – you’re going to want to delete the option from the database to clean up after yourself.

In order to keep these posts as lean as I can (I know – they’re not exactly lean, anyway), I’m trying to break down each part of the process into smaller posts so that each article covers one idea.

In the next article, we’ll look at some JavaScript for how to actually communicate with the hooks we’ve defined above, as well as how to setup timers and clear the timers when the process is done.

And for those who are familiar with jQuery Progressbar, we’ll eventually take a look at that, too.