Hey Programmer: Don’t Be a Jerk

“The increase in gratuitous negativity as Hacker News has gotten bigger is the thing I’ve liked the least.” – http://t.co/kXgMFCEjKp

Of course, I don’t know what a “good time” is, but since I’ve had this drafted and I’m on the road right now, this seemed like as good a time as any.

Anyway, I thought that it was something that we could all read, learn from, and carry forward in our day-to-day interaction online.

At the risk of sounding repetitive – but let’s be honest, it is – I shared a few of my opinions on some of the problems with the open source culture in general that I’ve witnessed over the past few years.

Don’t Be a Jerk

To be liked, respected, and treated well within the open source development community, I think a lot of it comes down to a single point:

But, for whatever reason, human nature compels some of this to ignore it and some of us to carry on doing the same thing without any regard for the rest of the people that we’re targeting. 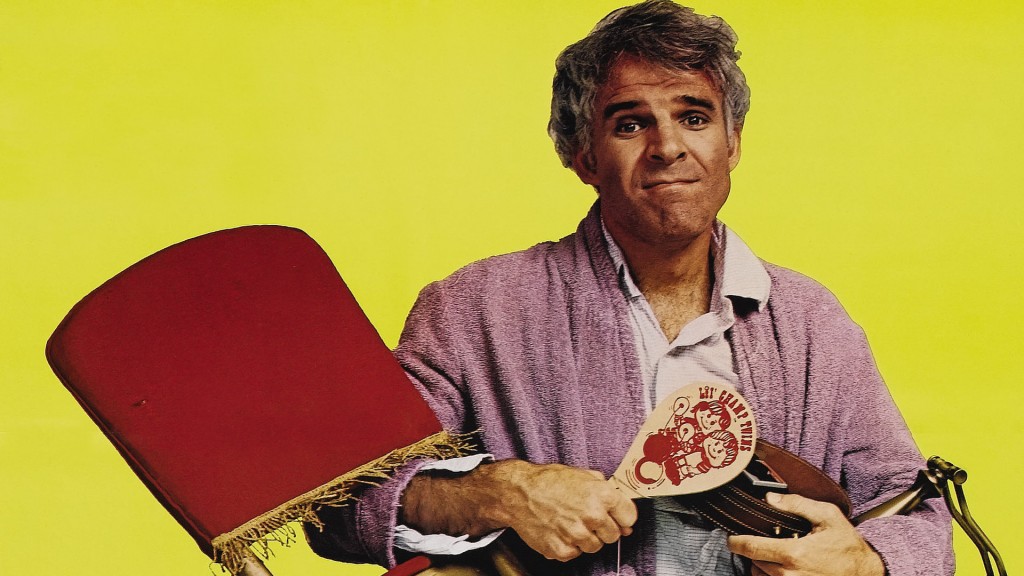 As mentioned, I shared this online a little bit in an earlier post, but I thought it worth repeating and elaborating on just a little bit because it’s something that I’m so passionate about as it relates to what I – and many of us do – for a living.

So here we go again.

One of the coolest things about GitHub, the open source world, and WordPress in general is the genuine help that you get from others who can help make you a better programmer simply by doing a code review – however large or small – on code that you make publicly available.

The downside of this is that there are people who copy and paste other people’s code into mediums like Twitter or their own personal blogs, make some snarky comment about it, and fail to offer any help, guidance, or tips for improving the code.

I’d love to say that you’re never going to see professional programmers do that. But we do.

So how professional is that, really?

The audacity that we have to be so critical of other people’s code without offering to help is a cancer on open source development. And if you’re a person who spends more time criticizing other’s code rather than critiquing it and helping it, then the community is likely better off without you.

Why would you publicly embarrass anyone? Seriously. Contact them, make some suggestions, and/or act like a professional.

Ultimately, make them better by showing them their errors and make them become a better developer so that can, in turn, help someone else.