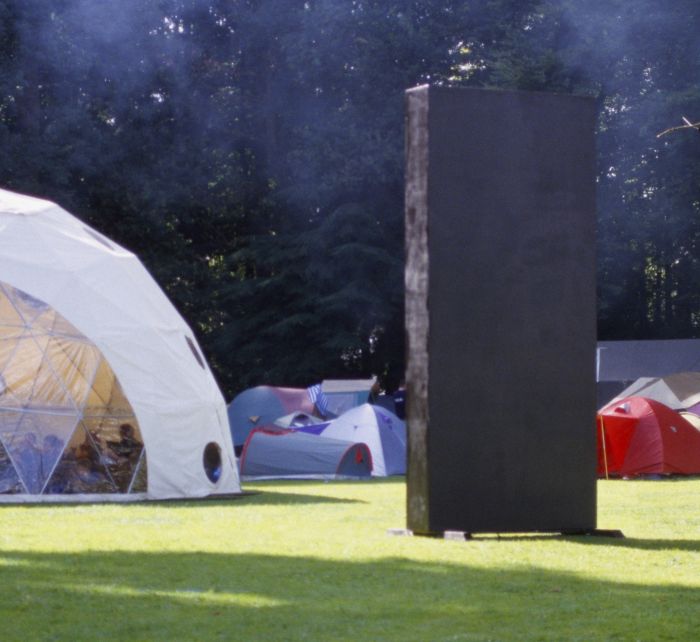 When it comes to writing about a topic like this, especially in an economy that’s as active as eCommerce in WordPress, it can be a challenge.

That is, I can write about it at a very detailed level using a suite of plugins, looking at the data, dissecting queries, and showing how to do it. Or I can write it about it at a slightly higher level with the ultimate goal being to show how to break programs into smaller components.

Because there are so many ways the former can be achieved, I’m opting for the latter. That is, this won’t necessarily be using any specific plugins are direct queries. It will, however, be using high-level examples to help you walk through what could be a series of queries and loops and breaking them into smaller functions.

For example, let’s say that I’m working on a feature of a WordPress plugin that’s ultimate purpose to is to retrieve all of the various payment methods a user has stored and that’s related to their account.

The challenge is that this information is scattered across multiple database tables (because of various plugins that are used) so there are some queries that must be executed and then retrieved.

But if you’ve worked with eCommerce in WordPress and various plugins, you know it’s not always that easy.

Instead, you’re looking at something such as:

Ultimately, you have to create a set of queries only by first understanding how to query for the data for which you’re looking. That’s challenging enough as it is. But when you get to do that, let’s say that you’re writing your queries sequentially and then using the results of each to get to your desired output.

But it doesn’t have to be this way.

First, these are all independent queries with independent sets of results even though they have to be used in tandem. This means we can break them apart and evaluate the results of each before moving forward with the next step.

Furthermore, it allows us to write smaller, more cohesive functions. Even though they may depend on one another, we can set up each function to accept an argument (or set of arguments from which we can retrieve all of the information.

Perhaps the final result may look something like this:

Of course, I can’t show any actual SQL – well, at least not everywhere – because I don’t know the general set up nor do I know exactly what plugins or schemas it is with which you’re working.

But that’s never been the point of this post.

Instead, the ultimate point that I’m trying to convey is this: Even though we may be working under highly limited constraints, we can still break programs into smaller components that help us describe what’s happening, understand how it’s done, and then sending data back and forth between various functions and to and from the user.