Earlier this year, I shared a few of the goals I had for 2017. Some of those include the changes I want to make is to do a whole blog overhaul (versus the other one).

And unlike many of the posts I’ve published as of late, I’m leaving the comments open on this post for any comments, questions, or whatever you may have related to any of this. After all, you ladies and gentlemen are the ones who read this (and I’m exceptionally thankful for that) so a blog overhaul impacts all of us.

Some of what I’m sharing and what I’m doing is coming from feedback; others are meant to help increase the utility this blog offers to those looking to get into more professional WordPress development or simply learn ways of doing things.

If you’ve read this blog for any length of time, then you’ve likely noticed some of the readability problems especially as it relates to block quotes (which someone pointed out the irony of this when talking about accessibility).

But when I began to get more serious about daily blogging, I wanted to have a theme, presentation, and a simple theme for doing just that. And I think that’s what this particular theme has done (and it’s free now!). I still recommend it, to be clear. 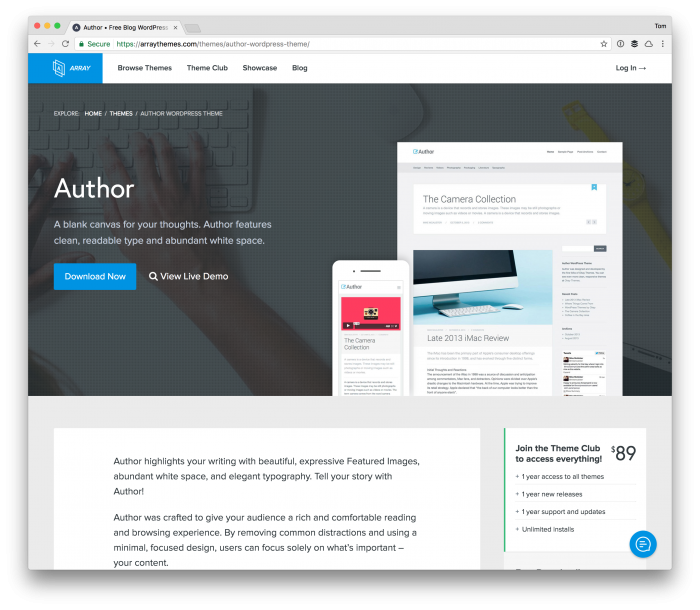 It’s time, as part of this whole blog overhaul, to change themes. So I’ve picked one, but it’s going to take a bit of time to make sure I get everything in place. I’m hoping to do it sooner rather than later, but it should be relatively easy migration.

And yes, it’ll be another one from Array. Expect nothing else (and no other recommendations, for that matter).

For some time now, I’ve been able to support this site through the use of advertisements. I have some strict rules around them, too (like no animations) because I want to make them as unintrusive as possible while still providing links to resources to readers.

But it’s not something I want to stick with in the long-term. It’s going to be a long transition, but the first pass I have in place to begin moving away from this is offering premium content.

Specifically, I’ll be decreasing the number of posts I make per week where, say, at least one is premium which will require payment to access. All of the information about the post will explain the content before purchasing so you can make the wisest financial decision possible. And, for those who are curious, all of this will be managed with Restrict Content Pro. 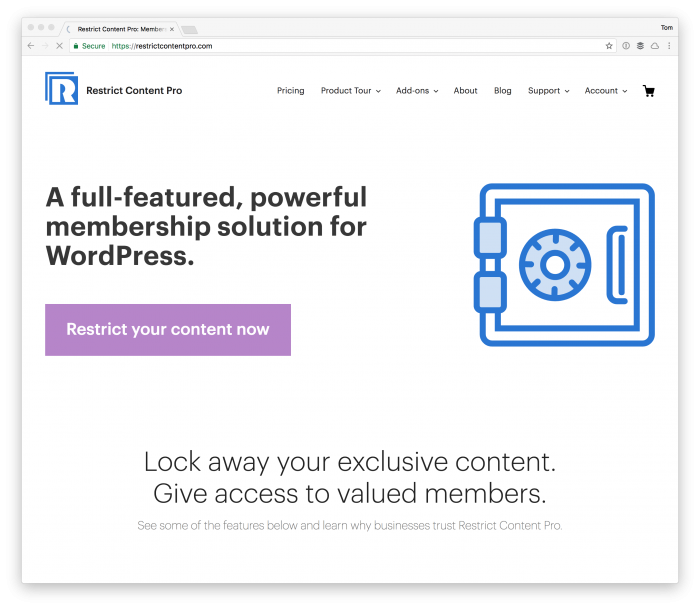 I view this site as one way that I try to give back to the open-source and WordPress economy in a way that’s outside of code, so to place that behind a paywall for the majority of the content seems to be against that goal.

And that’s where I sit with that right now.

Periodically, I’m asked if I’ll share content that others have provided. Given that this domain is, you know, my name, I’ve always had mixed feelings about doing sponsored posts.

This is one thing that’s still very much in the “I don’t know” category.

Here’s the thing: A blog is only as successful as the number of people who read it. You could argue that some different ways, but I’ve found this to be the case with this blog.

It’s introduced me to some incredibly smart people, given me the desire to speak at conferences and events, and even allowed me to share things I’m doing both with my business and other projects.

All that to say, thank you for reading (and I welcome anything you have to offer up in the comments!).