On Offering WordPress Support and Documentation 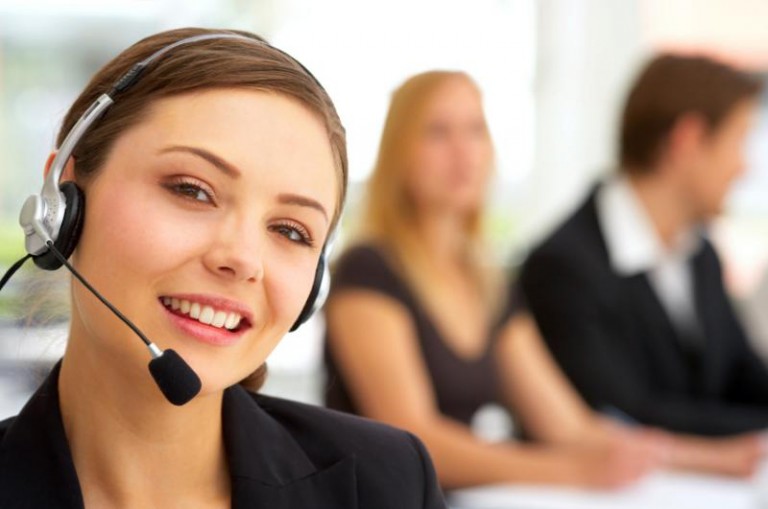 Ah, the stock photo of Tech Support for the entire Internet!

One of the challenges of providing solutions built on top of WordPress is handling expectations of support and documentation. I’m not talking about running a support forum or writing elaborate API documentation.

Instead, I’m talking about providing instructions for how users can manage their site, application, or plugin once you’ve completed work on the project.

Over the past couple of years, there have been a few things that I’ve tried. I’m definitely curious to hear you guys’ thoughts on what you’ve done and what you’ve found to be successful, but first, here’s how I’ve historically handled WordPress support after a project handoff.

The Various Faces of WordPress Support

In one of my first premium projects, which I’ve now retired, I offered support and documentation in two ways:

Nine times out of ten, the users who purchased the non-support license would send me an email asking a question that was mentioned in the free documentation. This is perhaps a case for why the README file needs an overhaul, but that’s a later post.

For the premium customers, there were often repeats of the same question so finding them in the support forums was relatively easy, but even customers who had access to the forums emailed me directly.

Don’t get me wrong, I don’t mind that, but it is interesting that users opt to find their own channels for support rather than the ones that were provided.

I’m not above saying that is my fault, either. Perhaps I could’ve done a better job of pointing users to the manual and the forums.

One of option that I’ve recently begun to explore is creating a package of screencasts that walk users how to achieve certain tasks – specifically, those related to the unique features of their project.

I aim to make the videos in two minutes or less. I despise watching long videos, so I’m certainly not going to push that on my customers. One other advantage is that it gives me a sort of constraint with which to work when building out a project: If I’m unable to explain how to use a feature in two minutes, am I doing a good job of implementing it?

I’ve also gone the easy route and simply said “email me.” In fact, I do that here on the comments throughout this site. Truth is, I try to funnel as much stuff through my inbox as possible – I even have my wife email me our grocery list.

For the most part, my inbox is the place out of which I operate so it works really well for people to simply shoot me a note in an email. I work hard to maintain inbox zero, so I do what I can to respond to everything within 24 hours. For the most part, this has worked out well for smaller projects – especially free plugins – but not so much for larger contracts.

Those I usually end up relegating to a phone call through some sort of previously agreed on SLA.

So these are the three ways that I’ve handled WordPress support, though I’ve yet to really find the sweet spot. I’m not necessarily looking for a silver bullet – I don’t think it exists – but I am curious as to how some of you guys have handled support and what I can learn from your experience.

The way I’m managing things right now is okay, but I think there’s room for improvement. So, thoughts?