One of the features of WordPress that used to be significantly more popular is that of trackbacks and pings (or more commonly referred to as pingbacks). In short, it’s a way for those who run a blog to know when someone else has linked to one of their articles.

It’s kind of a flattering thing, isn’t it? I mean, someone is writing a post and then linking their content to yours? Then again, sometimes they could just be responding to something you’ve said in a negative way. That’s not always the most flattering thing, I guess, but it fosters conversation nonetheless. 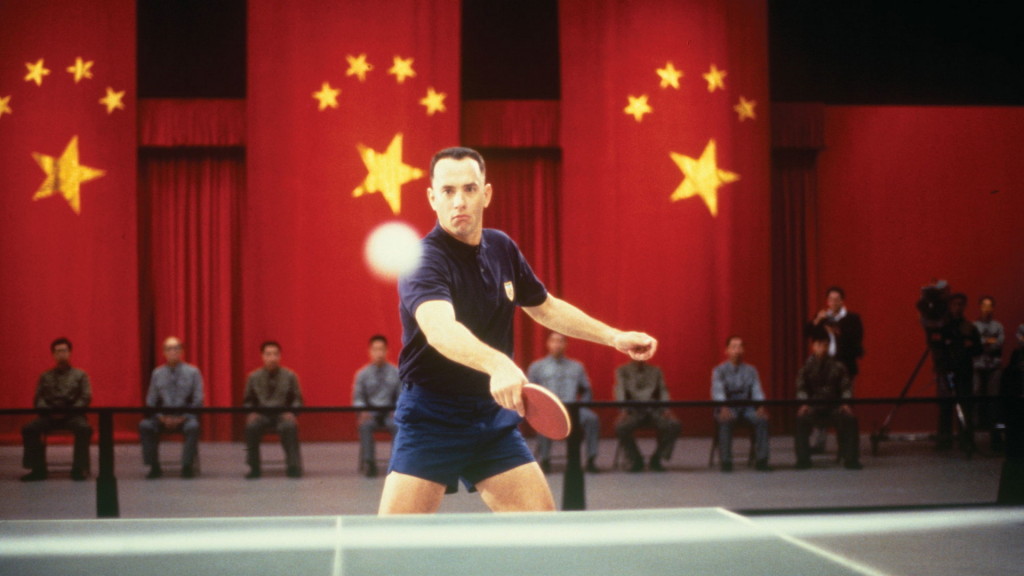 Pingbacks are the ping pong of blogging. Or something like thing.

Though I personally don’t have any kind of evidence from any kind of study to back up any of those points above, I have decided to turn pingbacks off on the public-facing aspect of my site in the coming days.

Why I Am Turning Off WordPress Pingbacks

The rationale behind turning them off is straightforward. At least, that’s true for me and this particular blog. The reasons that I’m doing this don’t necessarily have anything to do with what you or anyone else may opt to do.

If the primary purpose of pingbacks is to notify those who manage a site that someone else has linked to their content, then would it not stand to reason that the information is useful to the person running the site more so than those reading the site?

After all, pingbacks usually consist of a word or phrase highlighted and linked from someone else to your site. This loses a lot of context and I’m betting that people aren’t particularly interested in clicking through each of the sentence fragments that appear beneath your comments.

Authors, on the other hand, may be interested to see who’s linking to their site, which article is being linked, and what they’re saying if for no other reason so they can go checkout the post themselves. To take it a step further, sometimes authors may want to go back to the linking post and then leave a comment, continue the discussion, or troll.

Just kidding about that last one. Mostly.

2. Do They Help Readers?

I think that there are some people who read through the entire comment thread or read past the comments (depending on how the content is organized) to see who else is talking about the topic at hand, but I’d venture to say that’s the exception, not the norm.

Instead, what we – as those who are running a blog – end up doing is creating an arguably longer-than-necessary page through which people must scroll in order to eventually reach the comment form.

No, this isn’t always the case – there are shortcuts to the comment field, such as the post meta – but if you’re in the middle of a discussion and want to leave a comment that’s not a reply to someone else, then you’ve got to scroll to the very end of the page to do so. If any number of pingbacks exist, this makes the page even longer.

To that end, I think that pingbacks add a facet to the experience of a site that makes it more cumbersome than anything else.

This is a minor point, but because of how people link content – myself included – and the nature of how pingbacks are rendered, there’s very little context to the links that are provided. So if someone comes across the list of pingbacks and notices that you have 1, 5, 20, 100, or whatever-other-arbitrary number, it doesn’t necessarily matter unless there’s richer context around what’s being said about the linked content.

Think of it this way: We’re all used to seeing sensationalist headlines because they usually attract us (though we’re getting pretty good at ignoring linkbait, these days :), to the article. Pingbacks aren’t headlines. They’re fragments of sentences, if not sentences at the most.

That leaves a lot of to be desired when you’re clicking around the web trying to determine if you’re going to continue getting sucked into a discussion about whatever topic it is you’re reading. To that end, I’d rather have my post include the content, any related discussion (whether it be positive or negative), and easier access to the comment form.

This Is Just Me

Obviously, this is just my take on the whole thing – every person who manages a blog or who reads a blog will have their own opinions and their own take on this – but this is what I’ve opted to do for this particular site.

Granted, I haven’t talked about compensating for the display, the count, or any of that fun stuff from a programmatic standpoint (or bothered sharing my plugin to do this) – that’s a follow-up post – but this is mainly about the content from the experience of both an author and a reader. Anyway, starting in August (or a little before), I’ll be removing pingbacks from this site.

I’m curious as to what your take is on pingbacks, if you manage them on your site, if you’re opting to leave them on, and why or why not.