The Facets of a WordPress Developer

Do a few Internet searches for “WordPress developer” and you’re bound to find more than a few posts on the topic. Though my goal isn’t to add to the plethora of articles that already exist, there are a few thoughts I have as it relates to the topic.

This isn’t a post about how to hire, what salaries should be, or how to interview a person. It just has to do with the type of work we do.

When thinking about what constitutes a WordPress developer, I think of the job having two distinct roles with a third being one that encompasses them both.

Assuming that you’re someone who aims to treat themes as a presentation layer for the idea, then I’d say that you’re a WordPress Theme Developer. 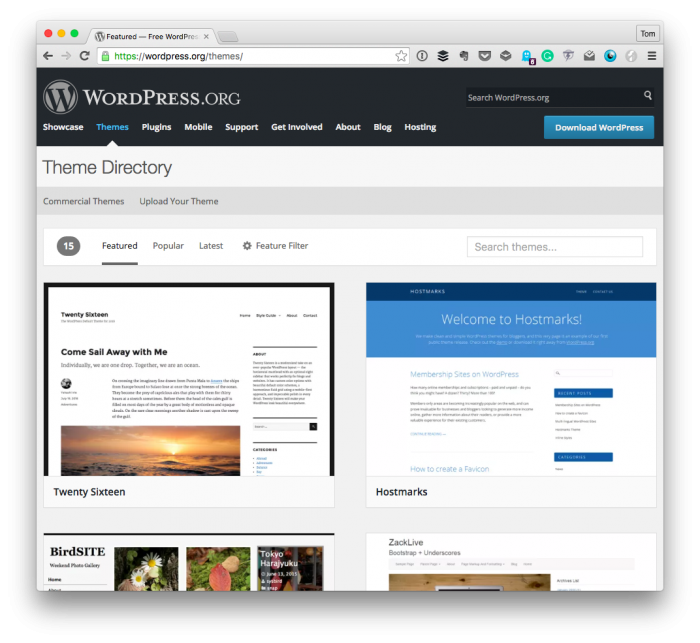 At the most basic level, I’d assume that you’re familiar with front-end languages (whether or not this includes Sass or Less or other pre-processors and linters doesn’t matter as those are “nice-to-haves”).

To build themes, you’d obviously need to know the basic WordPress template tags, but that doesn’t imply you know (or need to know) PHP nor that you need to do anything beyond present the data.

This is not meant to leave out theme designers. In my opinion, theme designers are those who are extremely skilled with design and all that comes with it.

Just as a WordPress Theme Developer primarily works on the presentation layer of a WordPress project, a plugin developer spends time focused on functionality.

This doesn’t mean that they don’t know front-end languages, but it does mean that they spend the majority of the time working with server-side languages such as PHP and possibly MySQL (or with an equivalent API abstraction).

I would also assume that a plugin developer as a working knowledge of PHP and a solid understanding of how WordPress hooks work. The degree to which they are familiar with advanced object-oriented programming concepts or an advanced toolkit matters only insofar as the type of work they’d be required to do.

Of course, this implies there are levels of experience within the role, but the same is true of a theme developer, designer, or any role in any other job, right?

To me, a WordPress developer is someone who is skilled both in building themes and plugins.

Whether or not they have a preference doesn’t matter for this particular post (though I think it’s safe to assume that we all have our preferences).

Why Does This Matter?

At one point in time, I don’t know if I thought it did matter. If someone claimed they were a WordPress developer, then I would assume they have a working knowledge of everything mentioned above.

But the longer I’ve worked on projects for WordPress, the more meetups, WordCamps, conversations, and posts I’ve read, the more I think it’s important to distinguish the type of developer you are. I say this because each implies a certain set of skills.

When talking with other people, interviewing other people, or simply laying out a description or expectations of what you want, I think it helps to clarify what type of role you’re looking to fill.

Stating that you’re looking for “a WordPress developer” leaves more questions to be asked whereas defining a bit of that in the title can help weed out potential people while also allowing said people to more clearly explain what they do.