When You Are Subpar

One of the really neat things about working in the software development industry is that we have the ability to be as engaged with other people as much as we want or not.

But all of this comes at a cost: We can get near instant feedback while in the process of giving a talk or after people have viewed a course that we spent hours preparing and editing.

Case in point, I recently received some feedback that said something along the following:

You speak in lightening speed with copy/paste codes.

Perhaps I do talk fast (though I deliberately try not to do so), and I certainly do not use “copy/paste codes.” But anyway. I digress.

Years ago, this would have been something that would have seriously bummed me out. I mean, here I am pouring my energy into trying to help other people learn something and it wasn’t well-received.

But now, years later, that’s not the case.

You Are Subpar (Except Not Really)

This isn’t to say that I don’t care what people say – because I do – but how I receive it is very different. Rather than trying to be defensive or sticking up for something that I’ve said or done that ended up either not helping someone or misguided someone, I opt to take it as a point of critique to rectify. 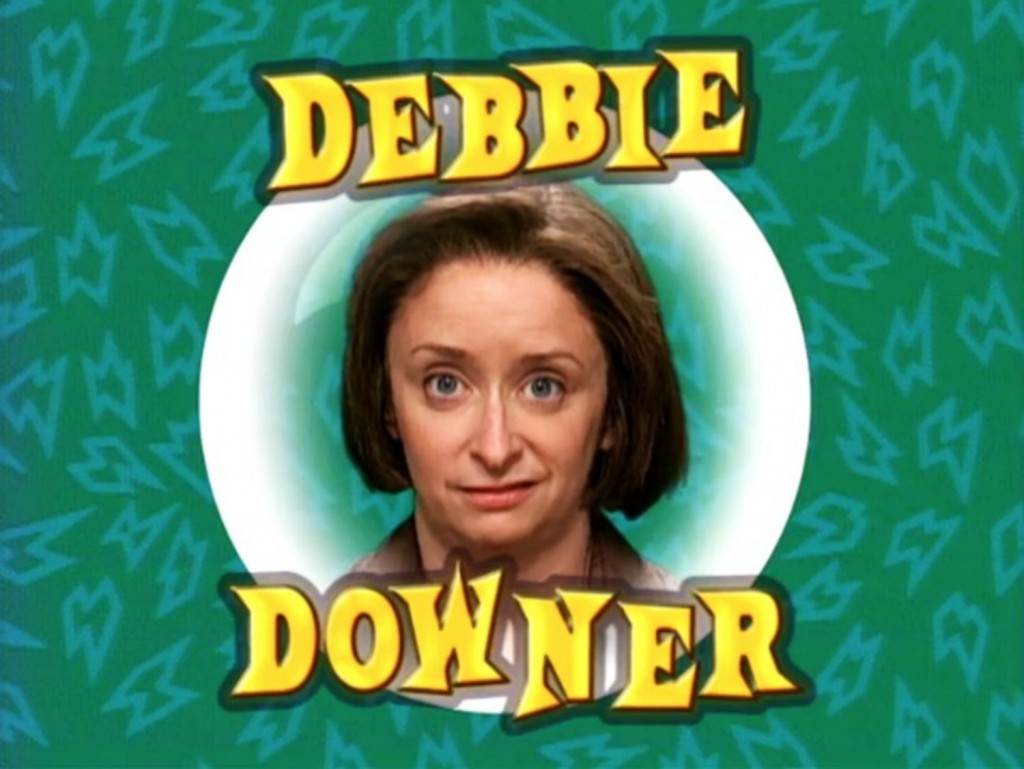 Here are the things that you did poorly and that you could improve on in your next talk/presentation/post/whatever.

I mention this because I know from talking with other people – or simply just watching places like Twitter – that I am not the only one that can be on the receiving end of this. We all end up getting it at some point in another.

On the flip-side, some of us even provide the critique, as well. Personally, I’m a fan of praising in public and offering critique in private via DM, emails, and so on. But, again, that’s just me. I’m not recommending that’s how anyone else should carry on about the way the conduct themselves online.

Things Won’t Change, But You Can

Ultimately, though, the development community should be great at discussing our likes, dislikes, similarities, and differences. All of that said, I’m a pessimist and I don’t really expect anything like that to change on a grand scale.

The more things change, the more they stay the same.

Granted, individuals can change (and they do) and it’d be great to see more helpful dialog take place in the public arena around whatever-the-topic may be, but generally speaking it’s how things are going to be.

So with that said, I urge those of you who are new to all of this – that is, receiving criticism for some of the hard work that you’re proud of – to flip it around and to take it as a positive. Use it help it make you better at what you do next (whatever that may be).