Should We Set Weekend Autoresponders?

Remember when vacation responders or auto-responders were first introduced to email? It was awesome.

Or so it seemed.

I mean it gave us an automated way to tell other people that we were out of the office or would be unavailable for a set period so we could set an expectation as to when we’d be available to follow-up. 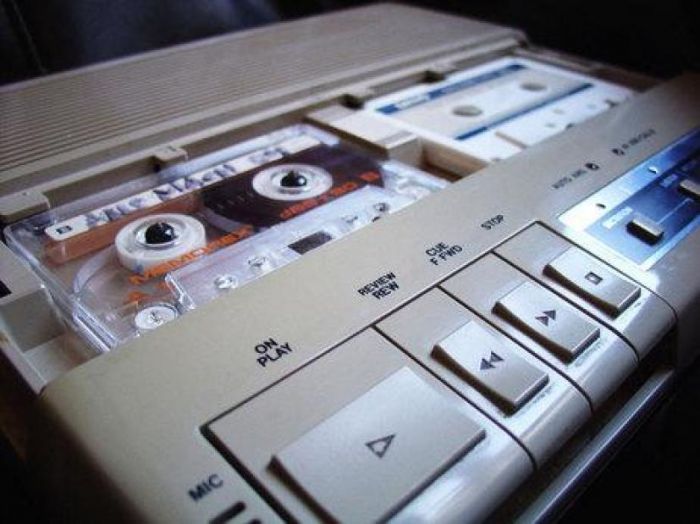 But as email has become so ingrained in what we do on a day-to-day basis, we have some companies who have people who are solely dedicated to answering email. On top of that, there are some who are told to “expect an email by the weekend” for something.

That’s a bit backwards though, isn’t it?

Sure, we have a number of services that aim to alleviate the challenge of email (though I don’t know if they’ve solved or exacerbated the problem – then again, maybe it’s one of those “your mileage may vary” situations). 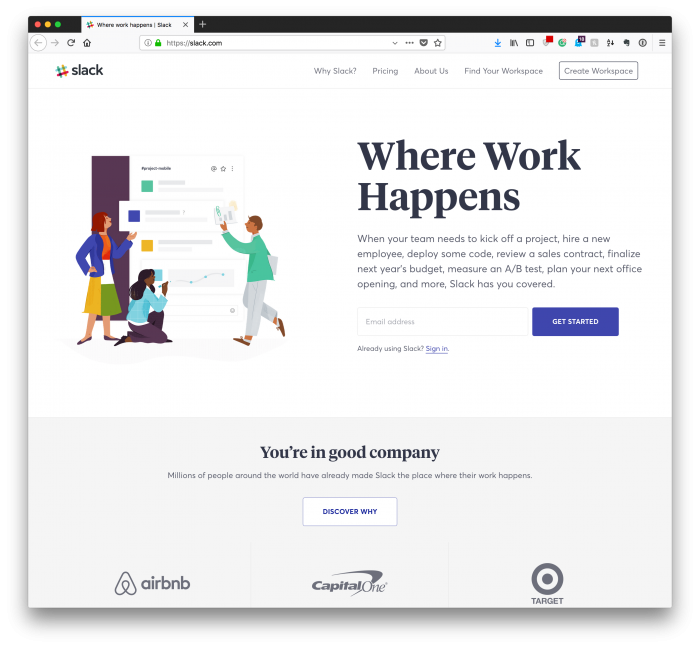 To be clear, I think email still works pretty well as a communication tool and a TODO list (how it can be used as the later is content for another post), but the point that I’m getting to is simply this:

Should we be setting up autoresponders for our inboxes on the weekend?

Granted, we all work on our schedules:

This isn’t about arguing which schedule is best. It’s about setting expectations for those who contact us. That is if they email us, is it fair to assume they know we’re offline for the weekend or is it better to let them know when our office hours are?

For the first time in my career, I lean in the direction that it’s okay to set up an autoresponder during the weekend.