Last week – and this weekend – I’ve been reading the comments on Pippin Williamson’s posts about his company’s decision to adjust prices on Easy Digital Downloads (and for those who are curious, I applaud it).

That’s a conversation in and of itself, and there’s a long comment thread that I think is worth reading for anyone involved in WordPess product development, but I digress as that’s the point of this post. 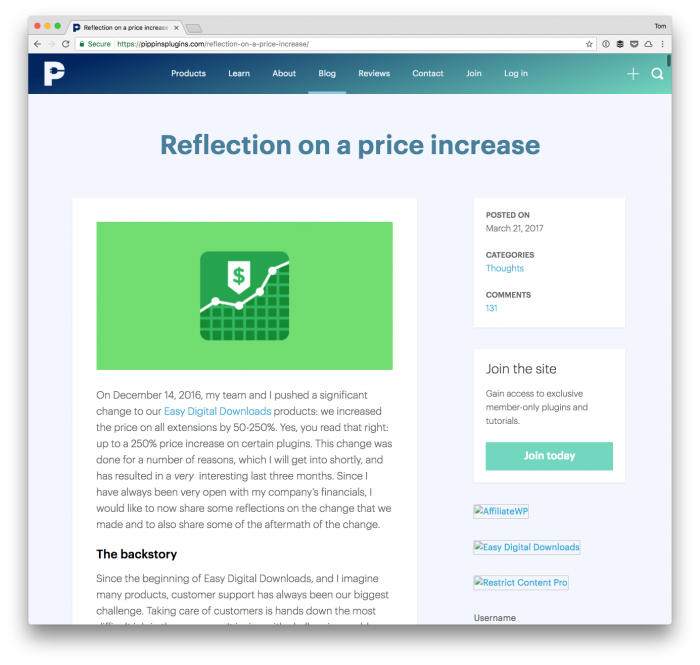 Some readers have left comments throughout the comment feed discussing the notion of community-based support forums. The whole thread is worth a read but:

And, in retrospect, I absolutely do not think it’s a wise decision for a WordPress-based product shop to offer them. I have my reasons, I’ll elaborate, but I want to be clear that I’m constraining this strict to WordPress because it’s what I know.

I can’t speak for any other segments of our industry.

Years ago, I worked with a great team, and we built a solid product, and I’m still proud of the work we did. During that time, one of the things that we initially offer were community-based support forums.

At first, it seemed to make sense: When we were not answering support tickets (which was something that was happening more often than not – just ask Chris or Michael), others were helping one another out in the forums. 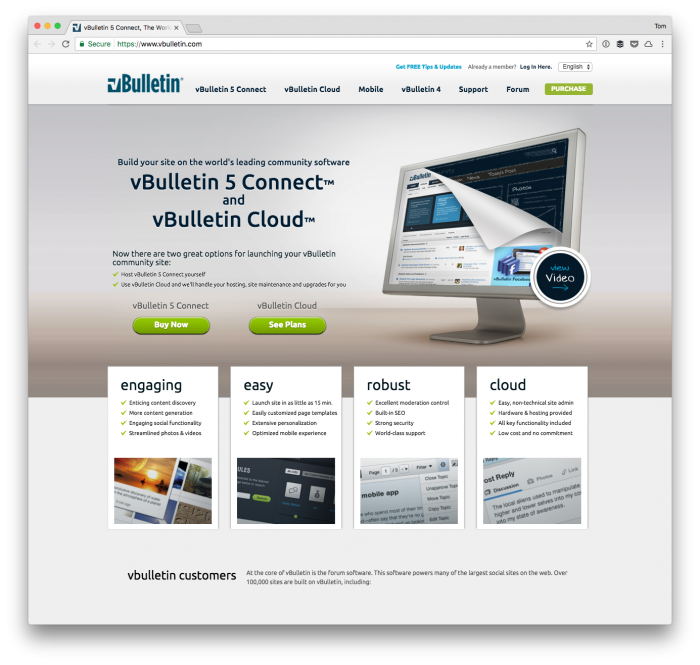 The first community-based support forums that we used.

So, naturally, this raises a question: What’s wrong with community-based support forums?

What Really Happens In The Forums

When you have people helping people try to solve a problem with a paid product that provides support, and the support is coming from someone other than the vendor, then you’re looking at people who:

Then someone encounters a problem or a bug. They’ve purchased support, so they submit a ticket which puts the in a queue of indeterminable length. They don’t hear back as fast as they like, so they ask someone in the forums. They get a response, they modify the core code, it works, so they are happy.

Then you or your team gets back to their original support question, and they’ve found a legitimate bug. That’s great because it allows you to increase the quality of your software.

But they’ve changed the core code so whatever solution you offer is likely to be met with “Thanks, but I’ve gotten it resolved.”

But it’s resolved all wrong.

And depending on the nature of what you’re selling, this could introduce security bugs or other problems of which you’re simply not aware until you can diagnose the problem.

Now, though, you have to ask the user what they did to fix their problem, audit that code, then you have audit your code.

Ultimately, what does this do?

One Way To Address This

But what I do know is that community-based support forums can generate more problems than not even though it sounds like an advantage and a selling point from the outset.

Being on the other side of this can change that perspective, though.

So the way I’d approach this problem is like this:

Again, this is just how I’d address it based on my experience, but it’s not necessarily the way to do it.

So Use Them or Not?

For those who might be entertaining the idea of it, I hope this post provides enough insights to give you pause about introducing them.

I’m not saying they are always a bad idea, but I’m saying that there are some serious considerations to make because you may ultimately be causing you and your team more support tickets than necessary.