How We Talk About WordPress Influences Others

Originally, I was going to title this post “changing the vernacular of WordPress” but I didn’t think that was as clear as just saying “how we talk about WordPress influences how others perceive it.”

The bottom line of what I’m trying to say, though, is that we use the word “WordPress” to mean something different depending on the context in which we’re speaking.

And I’m sure you can come up with much better examples than I have.

Anyway, though it works for those of us who are using the platform, it doesn’t necessarily clarify what we’re talking about to outsiders.

How We Talk About WordPress

Okay, so how should we talk about WordPress? Good question. I don’t have a definite answer for this.

But after being involved with the project for some time, working with clients, participating in meetups, and giving talks in a variety of different places, I think one easy way to help clarify how we talk about WordPress is to be clearer about the aspects to which we’re referring.

I’m guilty of not doing this. That is, I use the word “WordPress” when talking about so many different aspects of all that it is.

That doesn’t help anything. Maybe some of the below would help. Note that none of these are in particular order.

Granted, I’ll be the first to admit that the name, WordPress, sounds like it’s responsible for providing a blogging solution. 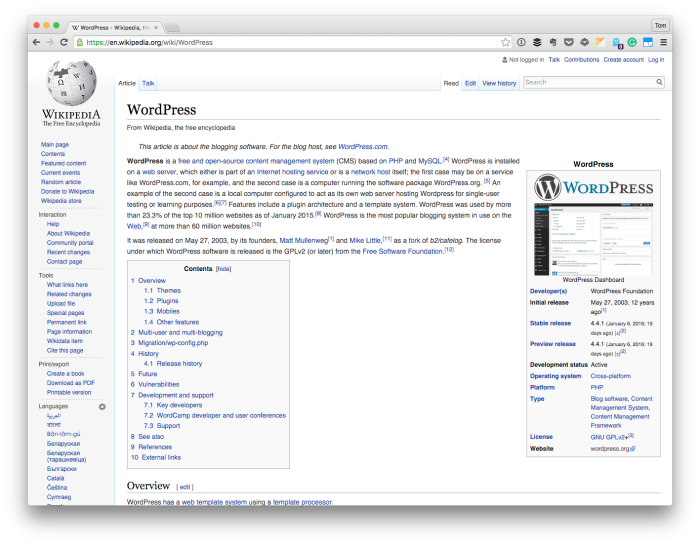 But that’s not an excuse for lack of context is it?

1. The Context of Our Work

When talking about working with WordPress, talk specifically about what you’re doing:

There is always going to be a group of detractors. Regardless of what you’re discussing, if it’s popular, then it’s going to have it’s naysayers. It’s how things work. And if you’re new to working with WordPress, then be prepared for it. 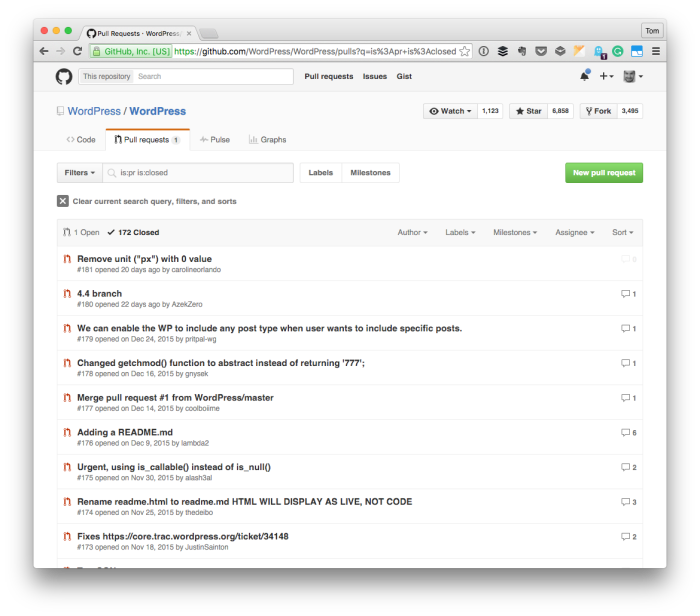 Okay, so these aren’t exactly those type of issues, but you get the idea.

When you’re involved with it, it will appear like every other platform is this shining example of what developers should be using and why WordPress shouldn’t be used.

If you’re new to developing solutions using WordPress, this is something that may negatively impact you. The best advice I have to give is to ignore it. I know, it sounds like something a mother or father tells their child when someone is picking on them at school.

Honestly, though, this is coming from experience. It’s normal. It’s been there for a long time, and it’s going to continue to be there.

But if you spend time looking at the communities around those other platforms, they have their same arguments, debates, grievances, and praise as those who are involved with WordPress, too.

If you’ve ever been to a happiness bar, a meetup, or just had a conversation with someone who is looking to setup a site using WordPress, the way that the project is split between WordPress.com and the self-hosted solution (at WordPress.org) can be confusing, to say the least.

This doesn’t even account for how some plugins are available for self-hosted installations but must also connect to WordPress.com to take advantages of some of its features. I digress at that point.

Further, using phrases like “hosted solution” and “self-hosted solution” is jargon to those who aren’t technically savvy enough to know what it is they need. So when we’re talking to someone who is trying to setup a solution on WordPress, we need to make sure we’re asking questions that help us understand their needs better.

From there, if they are looking to get started on WordPress.com, then go the extra step and explain to them about purchasing a domain, premium themes, and so on. 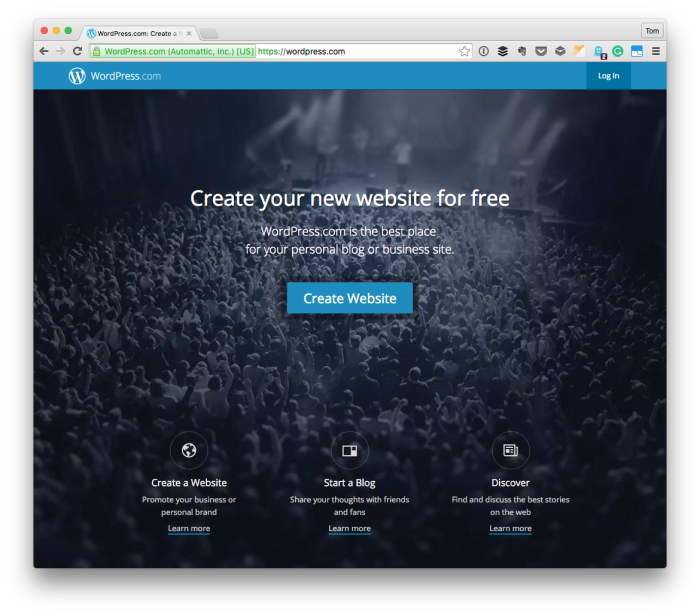 Otherwise, they may end up purchasing a domain from a third-party service and hosting from another service and be stuck with even more jargon such as DNS and nameservers when all they wanted to do was set up a blog. 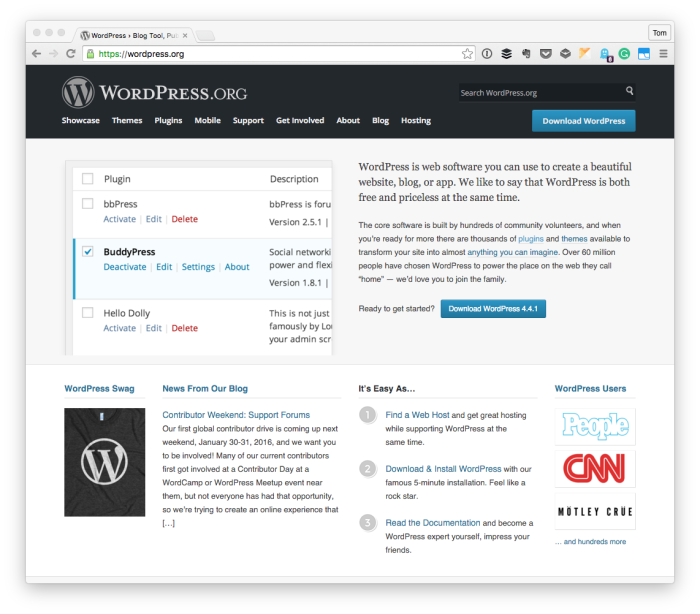 This may help shed some light on what they are doing and help you determine if this is the best route for them to go.

Oh! And don’t view everything through your developer goggles because not everyone is going to want to go that route, not everyone is interested, and not everyone even cares. Sometimes, they are looking for a solution, not a means by which to build a solution.

These are just some of my suggestions (and I’m interested in yours, so don’t hesitate to let me know in the comments).

Anyway, as far as my ideas are concerned, I don’t know if they carry any real merit or if it’s something that would even help others who are on the fence about getting involved move forwarding with doing so or not.

But I do know that simply using the WordPress name can be more confusing than not especially when being used for blogging, content management, application development, and more.

If we go just a little further and improve how we talk about WordPress, maybe we’ll help some of those who are trying to get involved, take at least one step further into doing just that.