Social Media Breaks Are Good for the Soul (I Think)

Not too long ago, I took a break from social media for two reasons (one no more important than the other):

(I looked through my previous posts to see if I talked about it at length but couldn’t find it.)

Anyway, it’s something I’ve decided to do again, although this time I have a few different reasons. Maybe it’s social media breaks are something I’ll do a more on the regular, maybe not. I can’t know that right now.

We’ll see in a month.

Nonetheless, this time I thought it worth sharing a little bit more behind the reasons why if for no other reason to make sure I have it documented more so than I did last time.

When looking to draft up this post, there were a handful of things I wanted to cover that I eventually narrowed down to three main points.

So I thought I’d cover them here and chat about the rest if the time ever arises.

A positive thing to note is that I’ve meant a lot of really got people via social media.

But the downside of it is that it can quickly cut into productivity. Usually, it’s not too big of a problem, but there are also times where I want to head off any potential problems that can impact work.

And that’s one of those times.

Replace Tweets with Something Else

As previously mentioned, it can be one of those things that quickly becomes a habit rather more so than something valuable. I don’t want that particular balance.

But what I mean is that I get stuck on a problem, or I get bored waiting for something, so I end up checking social-something-or-another rather than doing something that could be a bit more productive. 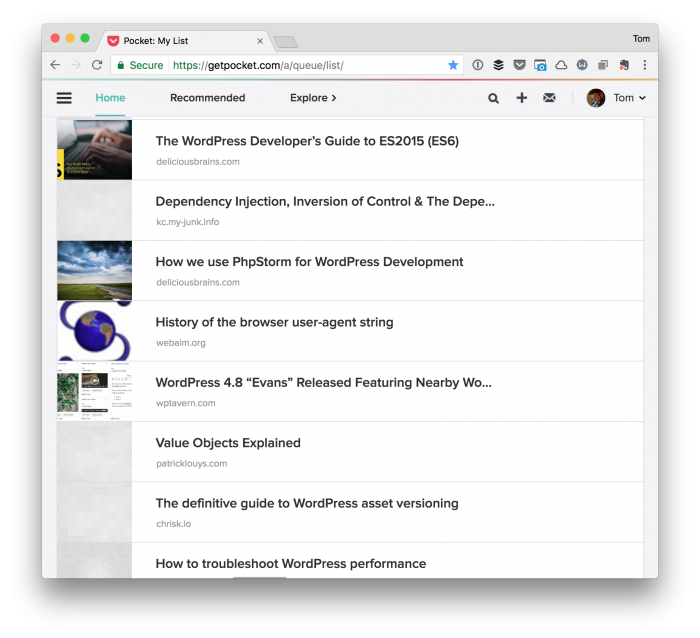 Maybe I could catch up on an article or two in Pocket. Maybe I can respond to a backlog of comments I have on this blog 🙂, maybe I can use the time to dig a little deeper into a concept I’ve wanted to read about, maybe I can spend some time reading a few pages in one of the stacks of books I have.

There are so many things I have in a notebook that I’d love to go through and read or study if I just had the time. So why not replace one thing I’m doing to buy that time?

There are both things professional and personal I want to focus on for the next month. Sometimes people read these things as if something is wrong (and sometimes it’s true and commend those willing to blog about that).

For me, though, there’s nothing to share more than:

I love what I do, but one of the things that permeate the online culture is how much time we can spend online (be it on our computer or our phones). 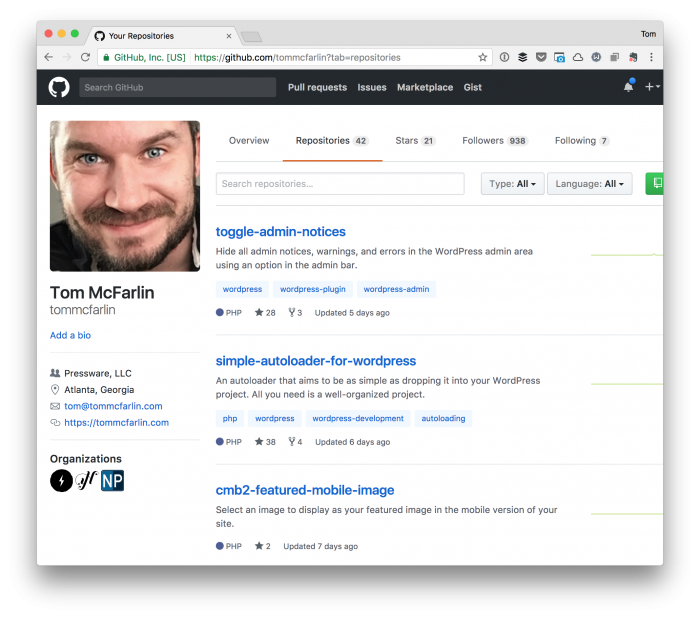 And I’m not knocking it. But again, there are things I think I can do to help make sure I’m doing the best work I can during the working hours.

Right now, I’m at a point where I need to make sure I’m taking time offline to focus on those things so I can do my best work when I am on online.

I don’t even know if that makes sense. But that’s what it is.

Outside of that, I’ve no apps installed on my computer or my phone. I goal is to maintain radio silence while I focus on other things. Of course, if you wanna chat, shoot me an email or something like that.

I’m not offline. I’m just not socially networking. Or networking socially. Or whatever the right terminology is. 😏